2020 Ford Bronco should stay tough, like the ageless Toyota 4Runner.

Reserve the Bronco for something that fits. Make it off-road capable. Make it look the part. Make it happen, Ford.

DETROIT — The 2020 Ford Bronco should be a lot like the 2017 Toyota 4Runner — that's what people who are excited about the Bronco want. They don't want a warmed-over Escape or another commodity crossover. It should be special.

That's what kept running through my head last weekend as I motored around in the 4Runner. It's blocky. It's old. The brakes are touchy and the suspension is bouncy. It's tuned for rocks and dirt. You can see really well out of it. A passenger took one glance at it and observed the 4Runner looks like "a 1990s SUV." Exactly.

I'm not saying drop a pushrod V8 in the new Bronco, but why even bother pulling the name out of mothballs if it's not going to live up to that rough-and-tough SUV heritage? Don't burn the Bronco name on anything less than a future icon.

Ford's luxury brand, Lincoln, played it right, using the Continental on a legitimate range-topping sedan that's elegant and sophisticated. The Continental looks like, well, a Continental, but it's contemporary. General Motors product boss Mark Reuss once told me that being "syrupy retro" is not the right call for his future products, and he's dead on. I love tailfins and big headlights as much as the next guy, but they're like glass Coke bottles. Not very practical in today's stuff-it-in-a-cupholder society.

There's still an appetite for these kinds of vehicles. The 4Runner actually outsold the Sienna minivan by about 7,500 units through September. You could argue the Sienna is an old vehicle, last redesigned for 2011, but the 4Runner hasn't had a major update since '10.

So what should Ford do? It's playing the Bronco, and its platform-mate the Ranger, very close to the vest. Other than confirming last January that the vehicles would be built in Michigan, the Blue Oval has been pretty quiet on this front, as would be expected.

I'd suggest creating the feel you get from driving something like the 4Runner. Use some of the Bronco's styling cues from its 40-year run, make it off-road capable, and twist a few wrenches to make it fuel efficient. Grab whatever the F-150's medium-range engine is in 2020 and use that. Have seats for five with a good-size cargo hold. People will like all of that. The renderings from the Bronco6G forum are cool and internet gold. But the new one doesn't have to go that far. Just far enough so that buyers are psyched about buying a Bronco, yet still feel like they're driving a modern vehicle. The 4Runner feels dated in every respect. The idea of that vehicle in its best modern form is what Ford should aspire to create for the Bronco.

Mitsubishi is taking a different tack with the Evo, and I'd caution Ford to proceed cautiously if it were to pursue this option. The e-Evolution, a concept that debuted last week at the Tokyo Motor Show, is a sleek crossover that's nothing like the raw sport sedan we've come to love and embrace in spite of its flaws. Instead, the e-Evolution previews an electric ute with artificial intelligence capabilities. Mitsubishi put its most marketable name on a forward-looking prototype in an all-in bet that it can win in that niche.

It might be a good play for them. Ford doesn't need to do that. When it rolls out an electric, autonomous crossover that can make toast, a techy or futuristic name will suffice. Then reserve the Bronco name for something that fits. Make it off-road capable. Make it look the part. Make it happen, Ford. 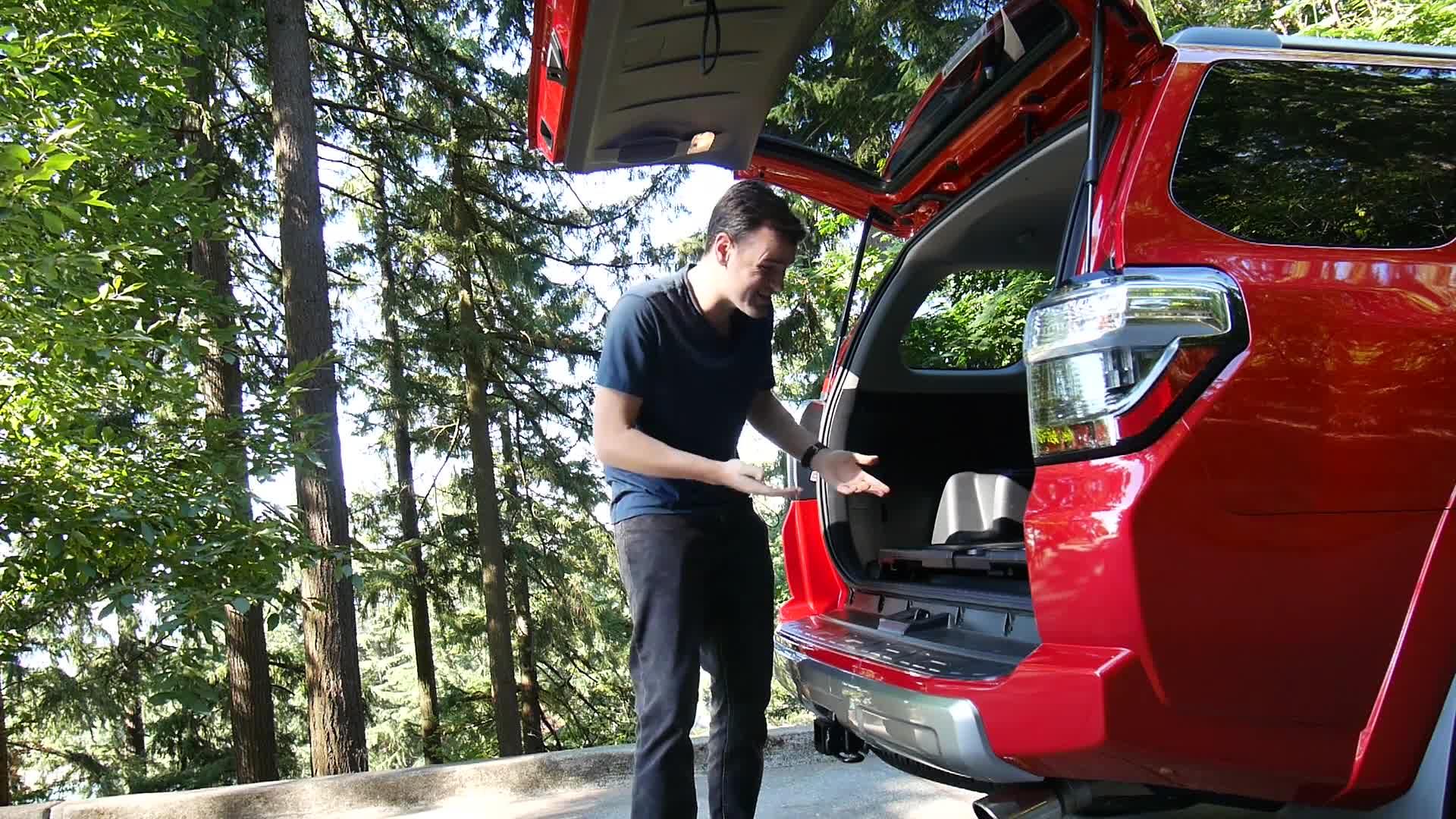