It sounds like Dodge's SRT division has been put on notice.

John Beltz Snyder
Today, we got pretty excited about the Ford Mustang Bullitt. We honestly weren't expecting it. In recent weeks some of us around the Autoblog office postulated — hoped, in fact — that Ford would surprise us with a new Shelby GT500 at the Detroit Auto Show. The Bullitt was more than enough excitement, though, we had decided.

After day one of NAIAS 2018 closed, our carrier pigeons surprised us with this new video from Ford, teasing the GT500 some of us had hoped to see. Take a look for yourself in the video above, but keep in mind these words from Ford, literally the title of the (brief) accompanying press release: "Most Powerful Street-Legal Production Ford Ever: All New Mustang Shelby GT500 To Attack Tracks, Drag Strips In 2019."

It sounds like Dodge's SRT division has been put on notice.

– Arriving in 2019, the all-new Mustang Shelby GT500 will be the pinnacle of Mustang performance and highlights the innovation, ingenuity and passion of Ford Performance

– With more than 700 horsepower projected, the all-new Shelby GT500 fast-back coupe will be twice as powerful as the original 1967 Mustang performance model

Loaded with the most venom ever, the all-new Mustang Shelby GT500 with its 700-plus horsepower supercharged V8 will be the most powerful street-legal production Ford ever.


Consider our interest piqued. We'll be back with more details as soon as they're available, but we did spot a new front splitter, a vented hood, massive brakes, and larger exhaust in the brief video above. In the meantime, we're lacing up our driving shoes and practicing our water box burnouts. 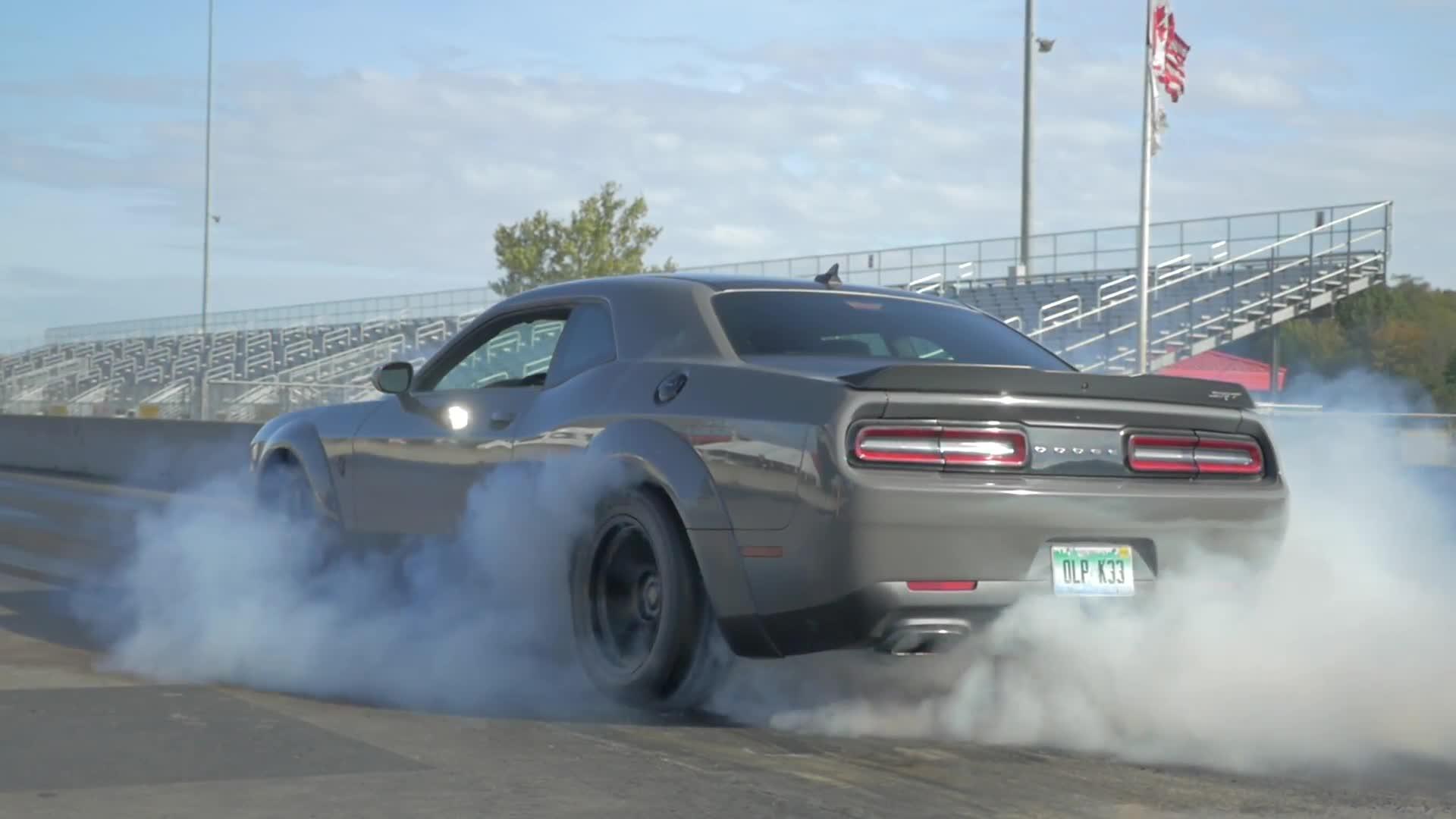