Before we go too deep into this, watch the video above. It's oddly hilarious. A squad of little autonomous Segway-like robots milling about an office park, keeping track of cars and heroically fending off a hooded would-be burgler while an equally gallant drone provides aerial support and a human security officer manages things (seemingly sans doughnut) via a smartphone. The inspiring action music really makes it.

Now, what the heck is this all about? Security robots (which are a thing, by the way) typically have to operate by themselves, which can be a problem when intruders get pushy. Turing Video has a simple answer to this, however: give human security officers a lift. It just premiered a security robot, Nimbo, whose Segway-based design includes a unique "Ride-On Mode" that lets a passenger hop on and travel at up to 11 miles per hour. The bot is designed to autonomously patrol areas and deliver audiovisual warnings if it catches a trespasser with its computer vision (based on tech like Intel RealSense), but this helps its organic counterparts respond to alerts or supplement the machine's own coverage.

The Segway underpinnings also help it traverse areas that other robots might not handle. It can cross rough pavement and speed bumps, and its relatively narrow body (25 inches across) can help it squeak into narrow passageways. Also, Nimbo can operate around the clock: it can dock at automatic charging stations and produce non-stop video.

Turing hasn't said how much Nimbo costs (we've asked about it), but that's likely to depend on specific needs. The automaton can be customized to tie into existing security systems, talk to drones or carry additional sensors, so the base model definitely isn't the only option. As such, don't be surprised if you eventually see these machines guarding everything from the local parking complex to your corporate campus.

Reporting by Jon Fingas for Engadget. 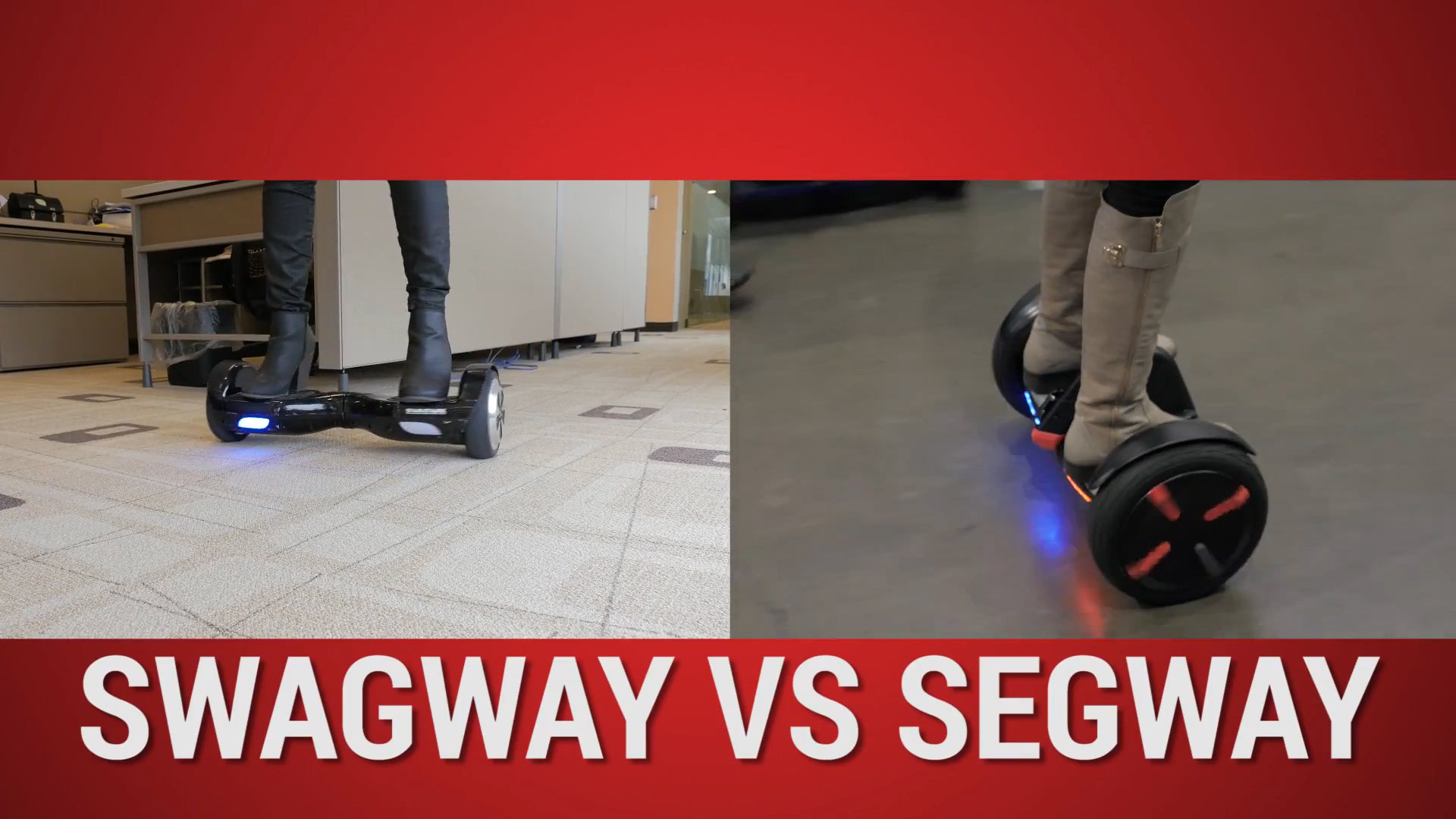