The luxury cars regularly require fixes before they can leave the factory, according to the workers. Quality checks have routinely revealed defects in more than 90 percent of Model S and Model X vehicles inspected after assembly, these individuals said, citing figures from Tesla's internal tracking system as recently as October. Some of these people told Reuters of seeing problems as far back as 2012.

Tesla Inc said its quality control process is unusually rigorous, designed to flag and correct the tiniest imperfections. It declined to provide post-assembly defect rates to Reuters or comment on those cited by employees.

The world's most efficient automakers, such as Toyota, average post-manufacturing fixes on fewer than 10 percent of their cars, according to industry experts. Getting quality right during initial assembly is crucial, they said, because repairs waste time and money.

At Tesla "so much goes into rework after the car is done ... that's where their money is being spent," a former Tesla supervisor said.

The Silicon Valley automaker said the majority of its post-assembly defects are minor and resolved in a matter of minutes.

Defects included "doors not closing, material trim, missing parts, all kinds of stuff. Loose objects, water leaks, you name it," a former supervisor said. "We've been building a Model S since 2012. How do we still have water leaks?"

Still, the magazine and market researcher J.D. Power have dinged the company on quality, citing troubles such as faulty door handles and body panel gaps. Bernstein analyst A.M. (Toni) Sacconaghi, Jr. test-drove one of the company's new Model 3 sedans earlier this month, writing that the fit and finish were "relatively poor." Tesla owners have complained on web forums of annoying rattles, buggy software and poor seals that allow rainwater to seep into the interior or trunk.

Auto industry experts say the company's survival now depends on its ability to crank out high-quality cars in volume as it begins to build its first mass-market car, the Model 3, which starts at $35,000.

Tesla has never turned an annual profit and is burning through $1 billion a quarter. That is unsustainable without fresh cash or a big increase in sales to mainstream customers who may prove less forgiving of potential defects.

"We've never doubted Tesla's ability to make exciting products with top specifications, but there's a difference between unveiling something and then actually making it perfectly in large volume. Tesla has not perfected the latter yet," Morningstar analyst David Whiston wrote earlier this month.

Musk has vowed Tesla would become "the best manufacturer on Earth," helped by a new, highly automated assembly line and a simpler design for the Model 3. However, production woes have slowed deliveries of the much-anticipated sedan.

Known as "kickbacks" within Tesla, these vehicles have glitches as minor as dents and scratches to more complex troubles such as malfunctioning seats. Easy fixes are made swiftly on the factory floor, workers said.

Trickier cases head to one of Tesla's outdoor parking lots to await repair. The backlog in one of those two lots, dubbed the "yard," has exceeded 2,000 vehicles at times, workers told Reuters.

Tesla denied to Reuters that such "repair lots" exist.

Reuters interviewed nine current and former Tesla employees, including a former senior manager, with experience in assembly, quality control and repairs on Model S and Model X. All requested anonymity because the company required them to sign non-disclosure agreements. Four of the people were fired for cause, including two last month as part of a mass dismissal of hundreds of workers for what Tesla said was poor performance. Sacked workers who spoke with Reuters denied they were poor performers.

People with knowledge of Tesla's internal quality data shared those figures with Reuters. The news agency was unable to confirm the information independently.

Defects included "doors not closing, material trim, missing parts, all kinds of stuff. Loose objects, water leaks, you name it," another former supervisor said. "We've been building a Model S since 2012. How do we still have water leaks?" 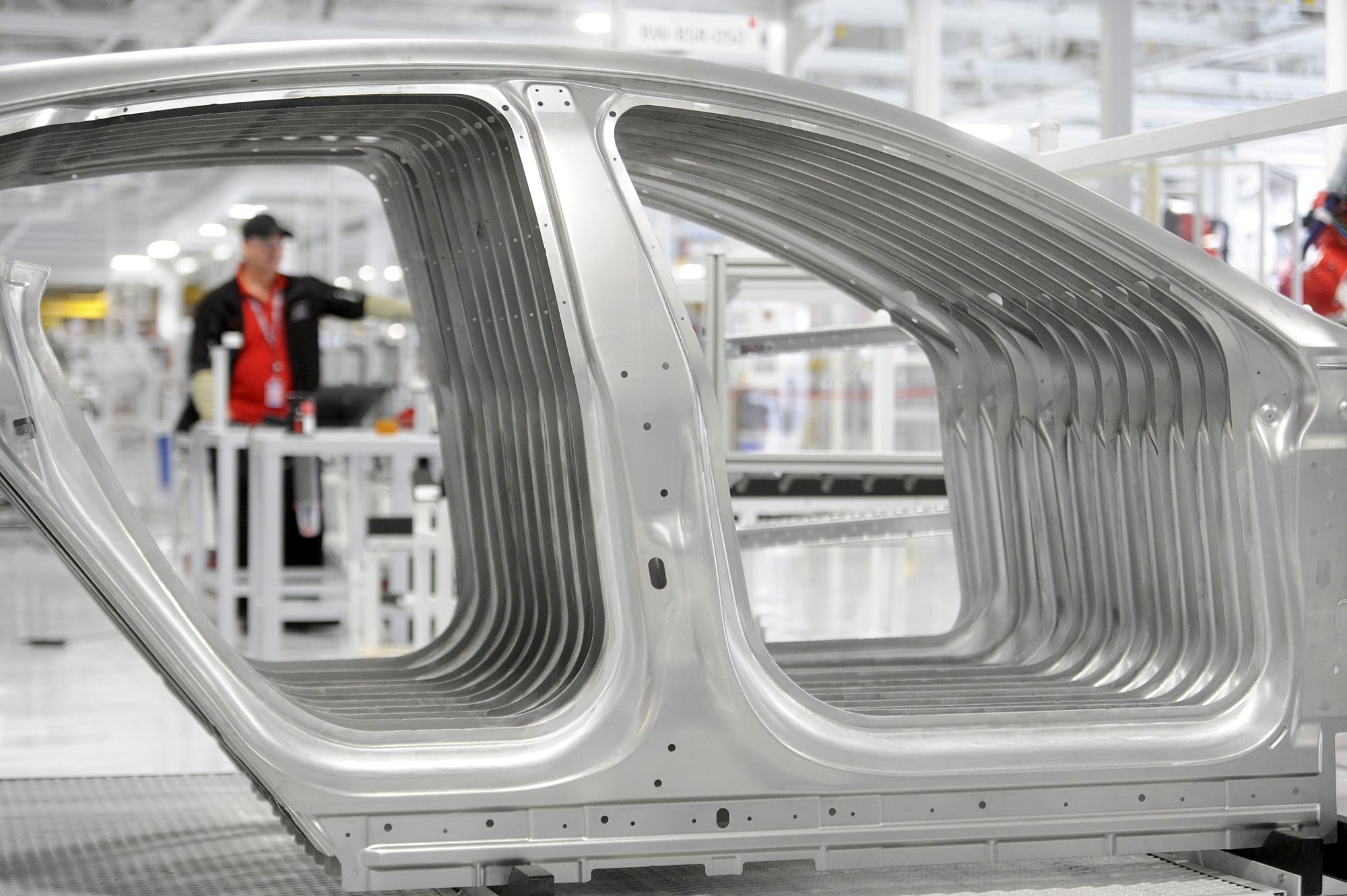 Tesla disputed workers' portrayal of the automaker as struggling to produce defect-free vehicles. A spokesperson described a rigorous process that requires all cars to pass more than 500 inspections and tests. Any reworking of cars after assembly reflects the company's commitment to quality, the spokesperson said.

"Our goal is to produce perfect cars for every customer," Tesla said in a statement. "Therefore, we review every vehicle for even the smallest refinement. Most customers would never notice the work that is done post production, but we care about even a fraction of a millimeter body gap difference or a slight paint gloss texture. We then feed these improvements back to production in a pursuit of perfection."

Employees who worked on Model S and Model X described pressure to keep the assembly line moving, even when problems emerged. Some told of batches of cars being sent through with parts missing - windshields in one case, bumpers in another - because there were none on hand. The understanding, they said, was that these and other flaws would be fixed later.

For a March report called "Beyond the Hype," J.D. Power found creaks, scratches and poor door alignment. The overall quality, it concluded, was "not competitive" within the luxury segment, lacking "precision and attention to detail."

Quality inspectors would sometimes find more defects than those reported by workers in the internal tracking system when a car came off the line. "We'd see two issues, that's pretty good. But then we'd dig in and there would be like 15 or 20," one person said.

One persistently tricky area was alignment, where body parts had to be "muscled," in the words of the senior manager, to a certain degree of flushness. Not every team follows the same rule book, workers said, resulting in gaps of different size.

Tesla denied that its quality control is inconsistent and said its "extensive" process for locating and fixing errors was "very successful."

Some workers traced the challenges to Musk's determination to launch vehicles faster than the industry norm by shortening the design process, skipping some pre-production testing, then making improvements on the fly. Such improvisation leads to high repair rates, employees said.

For a March report called "Beyond the Hype," J.D. Power found creaks, scratches and poor door alignment on new Model S and Model X vehicles, issues it blamed on the company's lack of manufacturing experience. The overall quality of Tesla vehicles, it concluded, was "not competitive" within the luxury segment, lacking "precision and attention to detail."

Such sloppiness is a rarity in luxury brands such as Mercedes-Benz and BMW, said Kathleen Rizk, director of global automotive consulting at J.D. Power.

"Those companies have been manufacturing forever," she said. "They have stopgaps."