Sven Gustafson
If there's a pickup truck — or maybe any vehicle — that's in more desperate need of an update than the Nissan Frontier, we haven't heard of it.

The Frontier hasn't been updated since 2005, a fact the Insurance Institute for Highway Safety noted last week when it gave marginal ratings to both its king- and crew-cab models, the worst ratings of eight midsize pickups it evaluated in crash tests. And our review of the 2017 version, which retails for $5,000 less than competitors like the Chevrolet Colorado or the recently redesigned Toyota Tacoma, concluded that, "The Frontier doesn't measure up against the newer midsize truck competition. It gets down to the price. And since the four-cylinder doesn't measure up to the V6, that too becomes all about the price."

So Nissan's announcement that it is finally launching a new generation of the Frontier at its assembly plant in Canton, Miss., ought to be good news for the automaker.

We're left to speculate, since Nissan offered no details about the new Frontier, not even a release date, other than to say it will be built alongside five other models including the Murano and the Titan full-size pickup. The Canton Vehicle Assembly Plant has an annual production capacity of 450,000 vehicles. As Car and Driver notes, Nissan could opt to follow the example of its global midsize pickup the Navara, which has spun off variants from Renault and Mercedes-Benz. Or it could go in a new direction, updating its dated hard-plastic interior and possibly even its base 2.5-liter four-cylinder or 4.0-liter V6 engine.

Whatever it does, it'll have to compete against the likes of the aforementioned Toyota Tacoma and Chevy Colorado, plus the GMC Canyon, Honda Ridgeline and Ford's forthcoming U.S. reboot of the Ranger as a 2019 model. 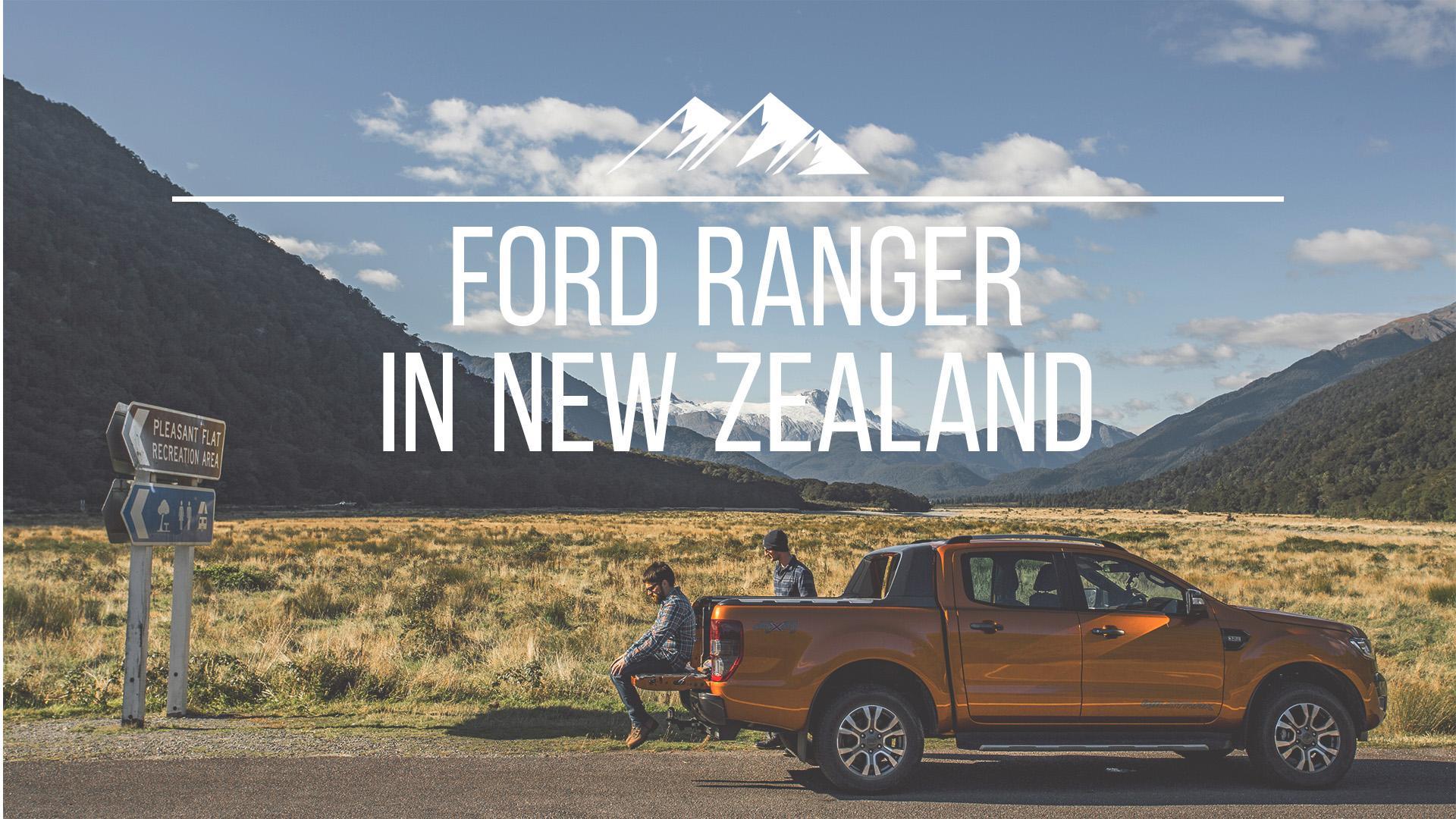