The Karma Revero, the reborn version of the short-lived Fisker Karma, has been on sale for a few months. Very little changed when the car went back on sale. While it may look the business, the platform itself is quickly becoming dated. Plug-in hybrids and luxury cars have moved forward leaps and bounds since the car originally went on sale back in 2012. As these spy shots show, Karma is well into development on the next-gen Revero.

Don't expect the new car to stray too far from the Revero's basic formula. Look for a sleek four-door sedan with slightly oversized proportions. In fact, this looks like a heavy refresh rather than an all-new design. The basic cabin doesn't look all that much different than the current car. Hopefully Karma will figure out how to better package the interior. The current car compromised a lot in order to retain the concept car looks.

The current Revero is a plug-in hybrid that uses a GM Ecotec turbocharged inline four. Two electric motors send 403 horsepower and 981 pound-feet of torque to the rear wheels. Look for a revised powertrain with improved range and charge time. Expect some sort of active safety features, too. The current model costs $130,000, but don't look for a drop in price. Small-volume cars like this are expensive to build. 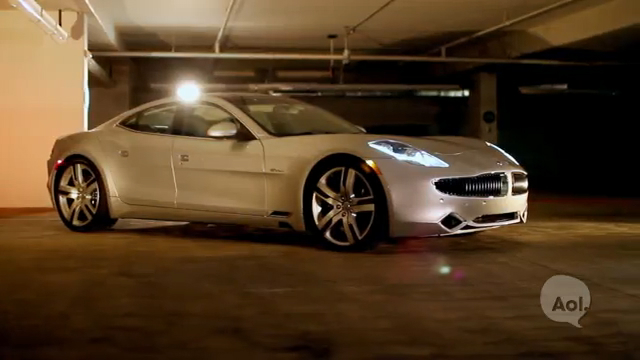