The billionaire called for policies that would have benefited his investments.

Reuters
WASHINGTON - A Democratic U.S. senator on Wednesday urged the FBI to investigate whether billionaire investor Carl Icahn broke the law when he called for biofuels policies that would have benefited his investments while serving as an adviser to President Donald Trump.

Senator Tammy Duckworth said Icahn's guidance to Trump on the federal biofuel program may have created a conflict of interest with the oil refining company CVR Energy Inc, in which he has an 82 percent stake.

"It appears Mr. Icahn potentially violated the principal conflict of interest statute," by participating in a government matter that affects his financial interests, said Duckworth of ethanol-producing Illinois in a letter to the FBI, a copy of which was seen by Reuters.

Duckworth said it would set a "dangerous precedent for the FBI to turn a blind eye to suspicious activity" while Icahn was serving as special adviser to the president on regulatory reform.

Icahn ended his adviser role on Aug. 18 after facing criticism that his policy recommendations could benefit his investments.

Icahn was one of the loudest critics of the federal biofuels program called the Renewable Fuel Standard. As a Trump advisor, he urged the administration to change the standard so oil refiners would be freed from having to blend biofuels such as ethanol into gasoline.

Such a move, if enacted, would have shifted responsibility for biofuels down the fuel supply chain, saving refiners hundreds of millions of dollars a year.

Jesse Lynn, general counsel for Icahn, said in an emailed statement: "As we've said numerous times, and the White House has confirmed, Mr. Icahn at no point was an employee or had any policymaking role with the Trump Administration."

The FBI did not immediately respond to a request for comment about the letter. 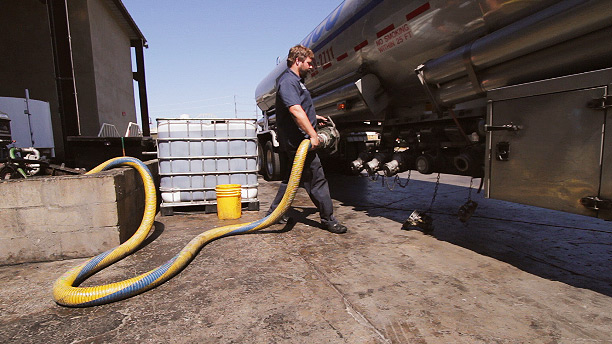