Avoid the Noid, and everyone else.

John Beltz Snyder
While many people are still reluctant to take a ride in a vehicle that doesn't have a human driver at the wheel, a pizza doesn't harbor the same fears (thankfully, pizza hasn't become sentient yet). Self-driving cars can still provide a valuable service to humans without putting someone in the passenger seat, allowing developers of autonomous driving technology the opportunity to gain valuable data in the process. As such, Ford has partnered with Domino's Pizza to research pizza delivery using self-driving car s.

The program is taking place in Ann Arbor, Mich., using a Ford Fusion Hybrid Autonomous Research Vehicle to deliver orders to randomly selected Domino's customers. If a customer agrees to participate, they'll be able to use an upgraded, GPS-powered version of the Domino's Tracker. When their order approaches, they'll get a text message with a code they can use to retrieve their pizza from a "Domino's Heatwave Compartment" through the car's rear window. 
The vehicle will actually have a safety engineer in the driver's seat, with other researchers riding along, but the automated experience will simulate taking delivery from a robotic car. Ford and Domino's tested the autonomous delivery process at the University of Michigan's Mcity site, which is a simulated urban environment for the development of automated driving.

A goal of this project is to gauge the reactions of customers interacting with an autonomous car as part of the delivery service, but it seems a no-brainer that this is already a winning formula. Nobody wants to be the one to who has to answer the door and sign the receipt when the pizza arrives. Nobody wants to be the one to call in the order either, which is why online ordering is so great. The more the delivery process can eliminate human interaction, the better that pie is going to taste to antisocial shut-ins like me. Avoid the Noid, and everyone else. 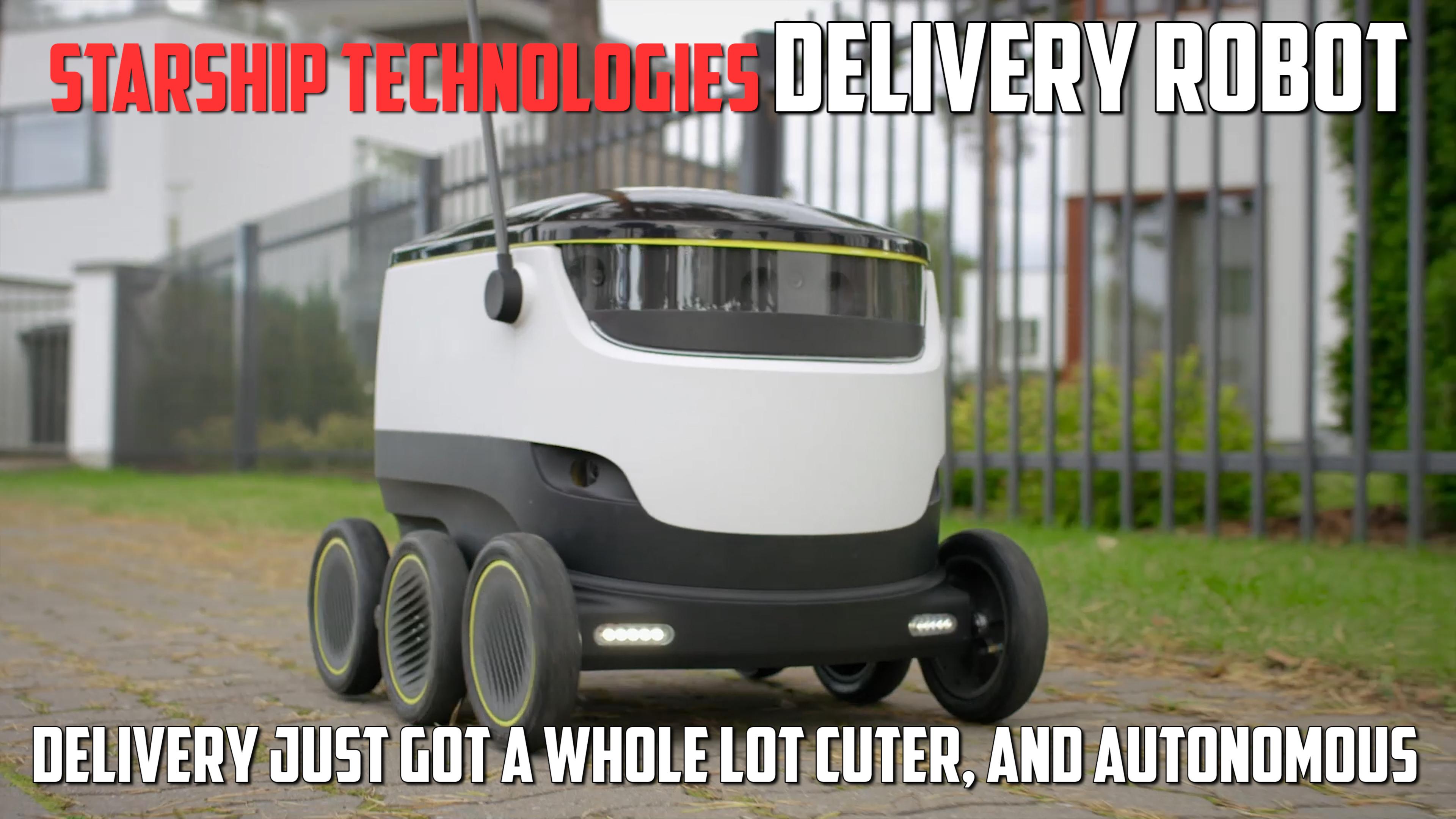