Joel Stocksdale
Volkswagen has released yet another teaser of its T-Roc compact crossover before the vehicle's August 23 reveal. This one is much shorter than the designer interview video, but it shows more of the production vehicle. We get to see close-up shots of the interior and exterior in decent lighting.

Although the overall exterior is still obscured, we can see that the angular, geometric look VW has adopted for the Atlas is in full force on the T-Roc, giving it a tough but tight look. We also get a good look at the contrast-colored roof and the wide chrome bar that separates it from the rest of the body. Based on the previous teaser, this roof will probably be available in different colors as with the Mini Cooper and Ford Flex.

Inside, the angular, squared-off theme continues. The interior also plays with contrast colors with panels that are color-coordinated with the exterior paint. In this case, they're bright yellow. We can also spot ambient lighting strips in the same door panels. We wouldn't be surprised if Volkswagen offered these in various colors for personalization.

The T-Roc will make its full debut on August 23. It will first be available in Europe, and reports say that it will come to the U.S. after. Volkswagen hasn't said this officially, but it would make sense for VW to bring it to America as it doesn't have a crossover in this segment, and the segment is booming. 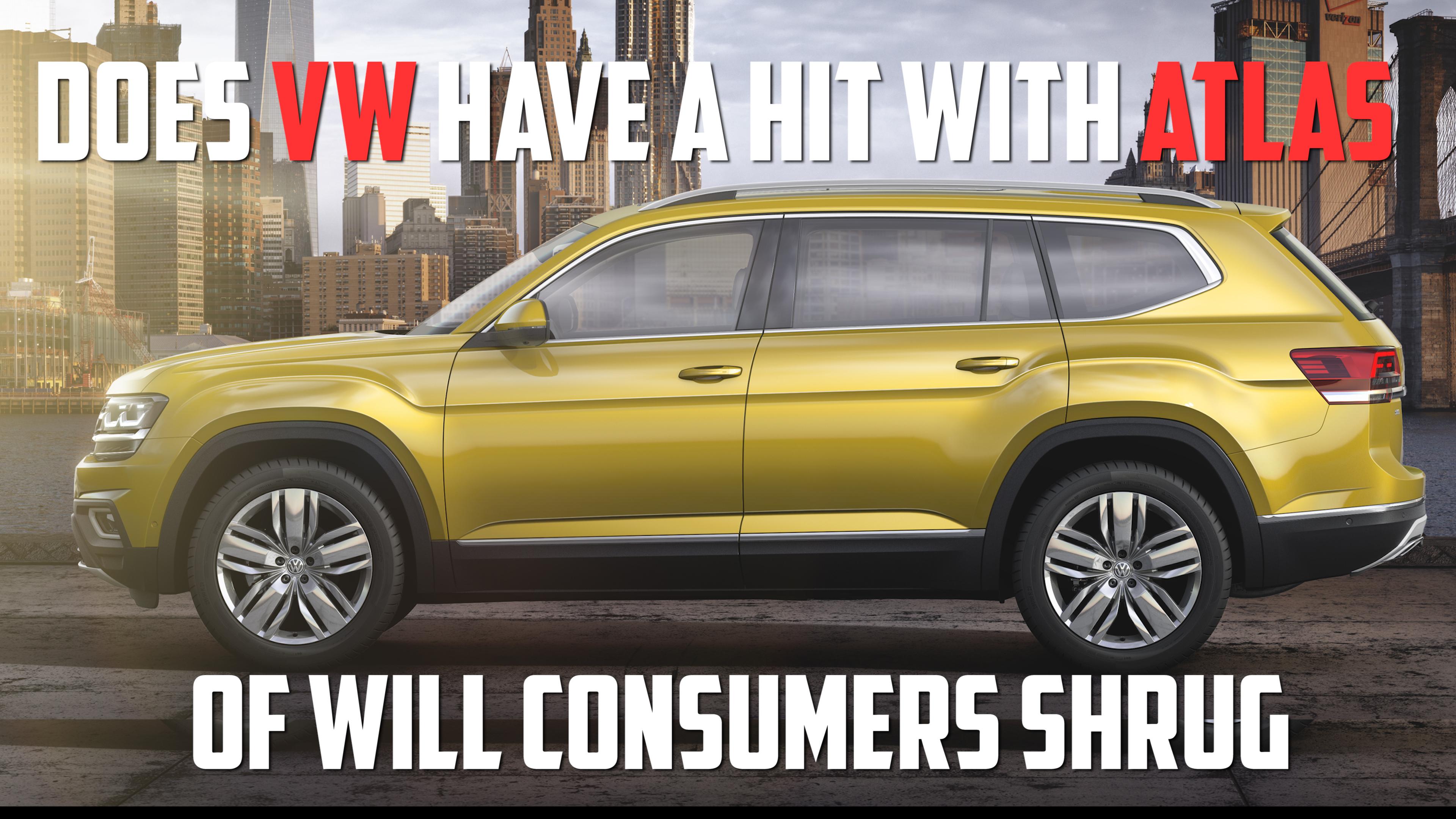