UPDATE: There are 5 unsold Lexus LFAs left in the U.S.

They could be tough to buy.

UPDATE (April 9, 2019): This year has been a solid year for LFA sales with three more finding homes. Interestingly, all three were sold during the month of January. By our count, that leaves five of the supercars left unsold.

UPDATE (January 3, 2019): The countdown of Lexus LFA sales continues. In the time since our last update, Lexus sold another of the supercars. That means we're down to 8 LFAs unsold in the U.S. Check out the whole story on unsold LFAs below. We'll also continue to monitor LFA sales to see if/when all are sold.

UPDATE (April 5, 2018): Since we first ran this post, Lexus has actually sold 3 more LFAs, meaning that there should be 9 more remaining for sale in the U.S. Read on to learn more about how there are still a few new ones on the market.

While we were digging through automaker sales figures for July, we found a few odd sales of discontinued cars, but the strangest by far was the inclusion of the Lexus LFA in Toyota's numbers. Apparently, a dealer sold one in July, and even more amazingly, six were sold last year. This is remarkable because production ended for the LFA way back in 2012, and there weren't many examples to begin with. So we reached out to Toyota for more info, and we have good news, sort of, if you missed out on buying a new one when the car was, well, really new.

According to a Toyota representative, there are currently 12 9 8 5 LFAs around the country that are officially classified as dealer inventory. We also asked about overseas cars, but apparently those numbers weren't available. Still, 5 technically new LFAs is a shocking number. The representative also gave us a detailed explanation from Lexus International on how this might have happened.

Basically, for the U.S. market, Lexus said the company intended to only take purchase orders on LFAs from customers to avoid price gouging and speculation. However, in 2010, orders started to drop off, and to make sure cars weren't sitting at the factory, the company allowed existing LFA holders to order a second car, and also allowed dealers and executives to order cars for themselves or for selling at dealerships, and some of the dealer-ordered cars still come up from time-to-time as new sales.

So the cool news is that you might be able to still buy a new LFA if you really want to. But that's a big might. These dealers have already held on to their cars for five years after the end of production, so they're clearly not in a hurry to sell, and they may be holding them for all kinds of reasons, possibly as a collector's item, or possibly as a display car, such as at Lexus Torre, a dealer in Costa Rica owned by Purdy Motors. Lexus International said, "Some of these cars may never be sold, except perhaps by the dealer's heirs." So if you want one of these unsold LFAs, you'd better be a serious charmer with buckets of cash, and even that's no guarantee. Good luck. 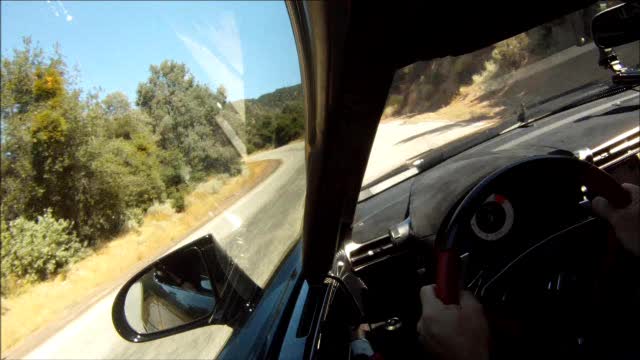