Ford gets earnings boost, may drop Taurus and C-Max

DETROIT - Ford on Wednesday reported a better-than-expected quarterly net profit due to a lower tax rate and increased U.S. sales of more-profitable pickup trucks, but forecast a slightly lower 2017 pre-tax profit and its shares dipped 1.2 percent in premarket trading.

The No. 2 U.S. automaker leaned heavily on consumer discounts during the quarter, and the value of its unsold vehicles rose. Ford also warned that its full-year automotive operating margin and cash flow would be lower than in 2016.

It said, however, that the reduced tax rate would boost its full-year net profit.

Dearborn, Michigan-based Ford's results come as the U.S. auto industry is bracing for a downturn with four consecutive months of declining sales. Analysts are concerned about the high discounts automakers are using to sell their vehicles and high supplies of unsold vehicles.

And as buyers turn to crossovers and pickups, automakers are considering the fate of slow-selling sedans. Ford may discontinue the large Taurus sedan for the U.S. market, sources have told The Detroit News. Last week the program director for the remodeled Fiesta hinted that the U.S. might not get the subcompact. And the C-Max hybrid might also sunset by early 2019, one source told the News.

Rival General Motors on Tuesday reported a better-than-expected quarterly profit, helped by cost-cutting, and promised to scale back production to cut its burgeoning inventories.

Ford said it now expect full-year adjusted earnings per share in a range from $1.65 to $1.85, above the $1.51 expected by Wall Street, according to Thomson Reuters I/B/E/S.

But Chief Financial Officer Bob Shanks said this would be largely due to a tax rate of 15 percent for the year as Ford pulls forward deferred tax losses from outside the United States and that the exact number could be affected by how the market performs in the second half of the year. Wall Street had expected an effective tax rate of 30 percent for 2017.

Ford's CFO said the company has canceled plans to build the next generation of its compact Focus model in South America. For the North American market, Ford announced last month that it would move production of the Focus to China from Mexico.

The company reported second-quarter net income of $2.04 billion, or 51 cents per share, up from just under $2 billion, or 49 cents per share, a year earlier. Excluding one-time items, the No. 2 U.S. automaker reported earnings per share of 56 cents, and on that basis analysts, on average, looked for 43 cents.

By Nick Carey and Paul Lienert 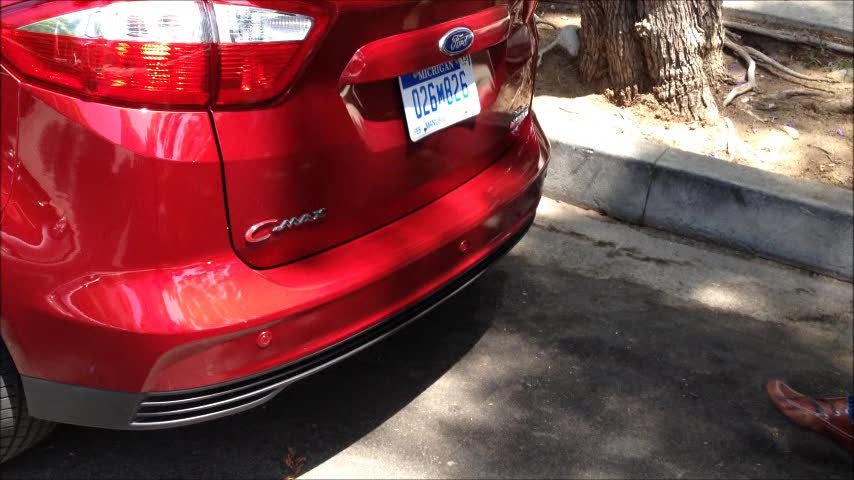