Reuters
German carmaker Volkswagen and robot maker Kuka are expanding a cooperation to develop ways that robots can help drivers of electric and autonomous vehicles, Volkswagen said in a statement on Friday.

Among other, Volkswagen and Kuka, which was bought by Chinese home appliance maker Midea, are working on a system to hook up electric cars to charge points with the help of robots, Volkswagen said in its statement.

"The driver simply has to position the electrically powered automobile in a designated parking space. The robot takes care of connecting up the charging cable for the driver," it said, adding the two companies were also making plans to develop other concepts. 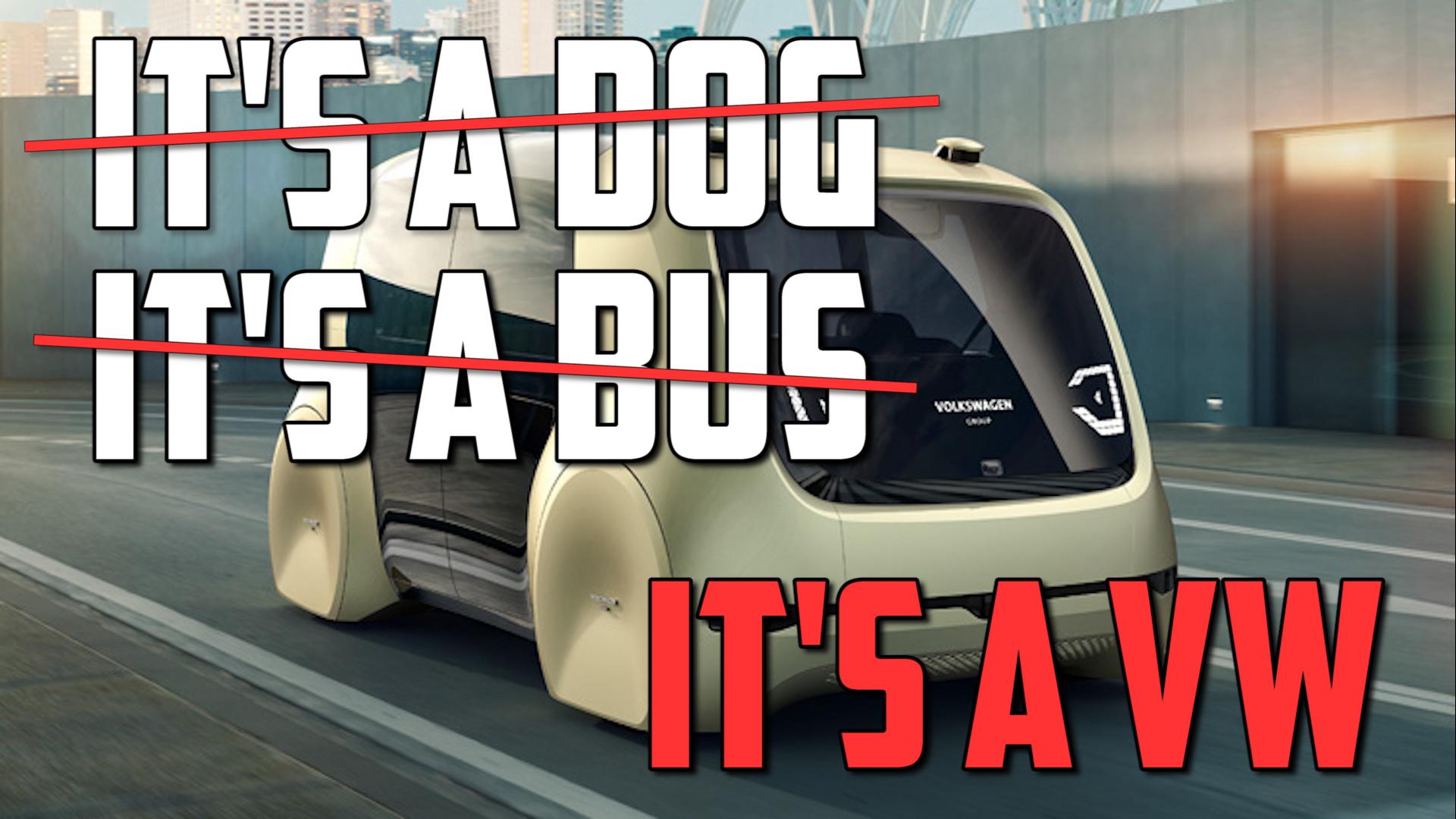