Ford is hard at work on the next-generation Ford Focus, based on recent spy shots. Unfortunately, the company has been quite good at hiding the new compact's fresh sheetmetal. These latest photos show a car camouflaged about as well as the last one, but the photographer that caught this car got a great peek at the inside.

What we can see is a really big LCD display brought right to the front of the dash, as opposed to the deeply sunken unit in the current Focus. Although it looks like the display has a large hood, we believe it's a red herring, since this screen, and much of the rest of the cabin, looks very similar to that of the new 2018 Ford Fiesta. In fact, if you compare the infotainment buttons, air vents, and climate control buttons between the two vehicles, and you'll find they're nearly identical. The main difference is that there's a bit more negative space between controls, which is unsurprising as the Focus is a notably larger car than the Fiesta. For reference, we've provided a photo of the newest Fiesta interior below. 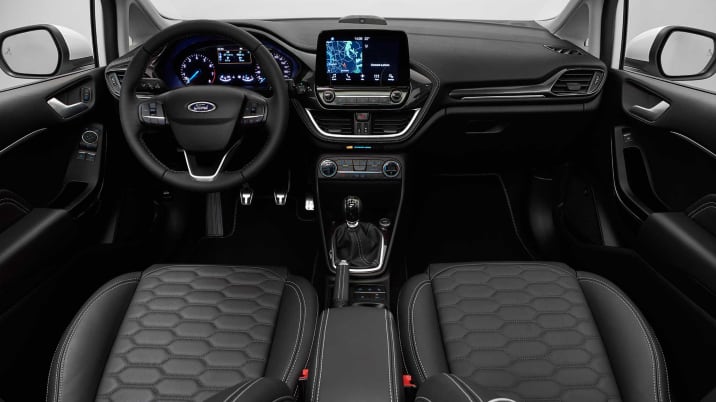 We can't tell much more than what we've already seen from the exterior. However, considering how much the interior borrows from the Fiesta, it's a fair bet that the exterior will follow a similar pattern. As such, we expect the new Focus to be an evolution of the current model, with less dramatic creases and lines. Based on a profile shot of the new car, we also are expecting a longer nose to give a look closer to that of a rear-drive car, but without the dash-to-axle ratio of a real rear-drive machine. It's a look that Mazda has used with great success on its Mazda3. Also, since this prototype still seems relatively early in development, particularly the unfinished iteration air vents, we're not expecting a reveal until late next year as a 2019 model. 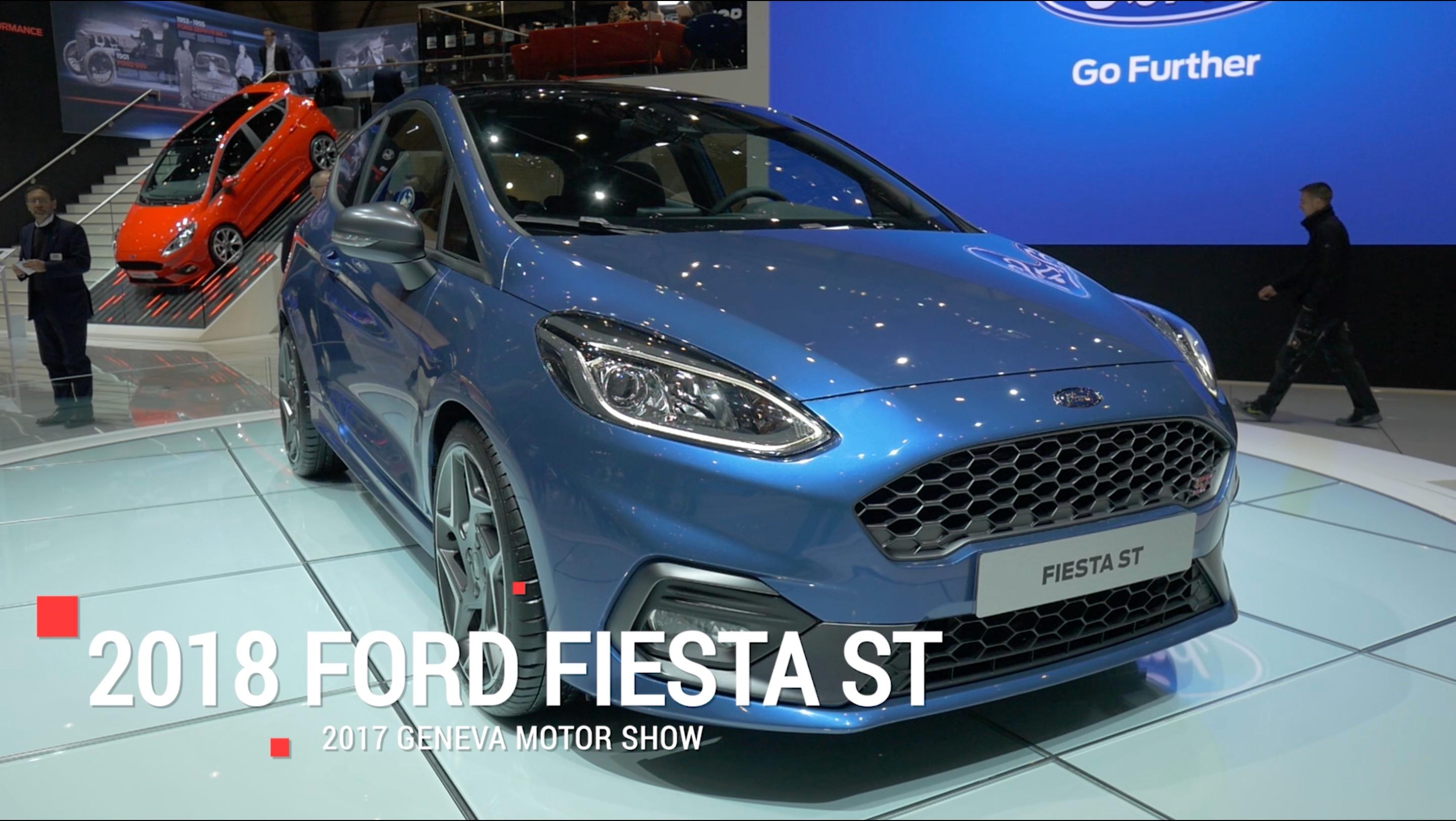