Reuters
Munich prosecutors said they have widened an investigation at Audi to examine the carmaker's sales in Germany and elsewhere in Europe after the federal government accused the Volkswagen division of cheating on emissions tests in its home market.

Audi on Thursday recalled around 24,000 older A7 and A8 models in Europe, 14,000 of which were sold in Germany, to update transmission software, which it said was causing nitrogen oxide (NOx) emissions to exceed EU limits.

Munich prosecutors have been investigating Audi on suspicion of fraud and criminal advertising in the United States where parent Volkswagen's emissions scandal broke in September 2015. They have expanded the inquiry to include vehicle sales in the brand's home region, a spokesman for prosecutors said.

Audi said late on Thursday that it would continue to fully cooperate with authorities and Germany's KBA motor vehicle authority, which the carmaker had notified about the latest emissions irregularities.

The affected Audi models with so-called Euro-5 emission standards, and built between 2009 and 2013, emit about twice the legal NOx limits when the steering wheel is turned more than 15 degrees, the German transport ministry said.

Prosecutors said the suspicion in the Audi investigation still centered on fraud, adding they have not yet received updated information from the KBA on the situation in Germany.

Their investigation came to a head in March when prosecutors searched Audi's headquarters in Ingolstadt in connection with the emissions scandal, as well as a second German plant and subsequently even the law firm that VW had hired to clear up dieselgate. 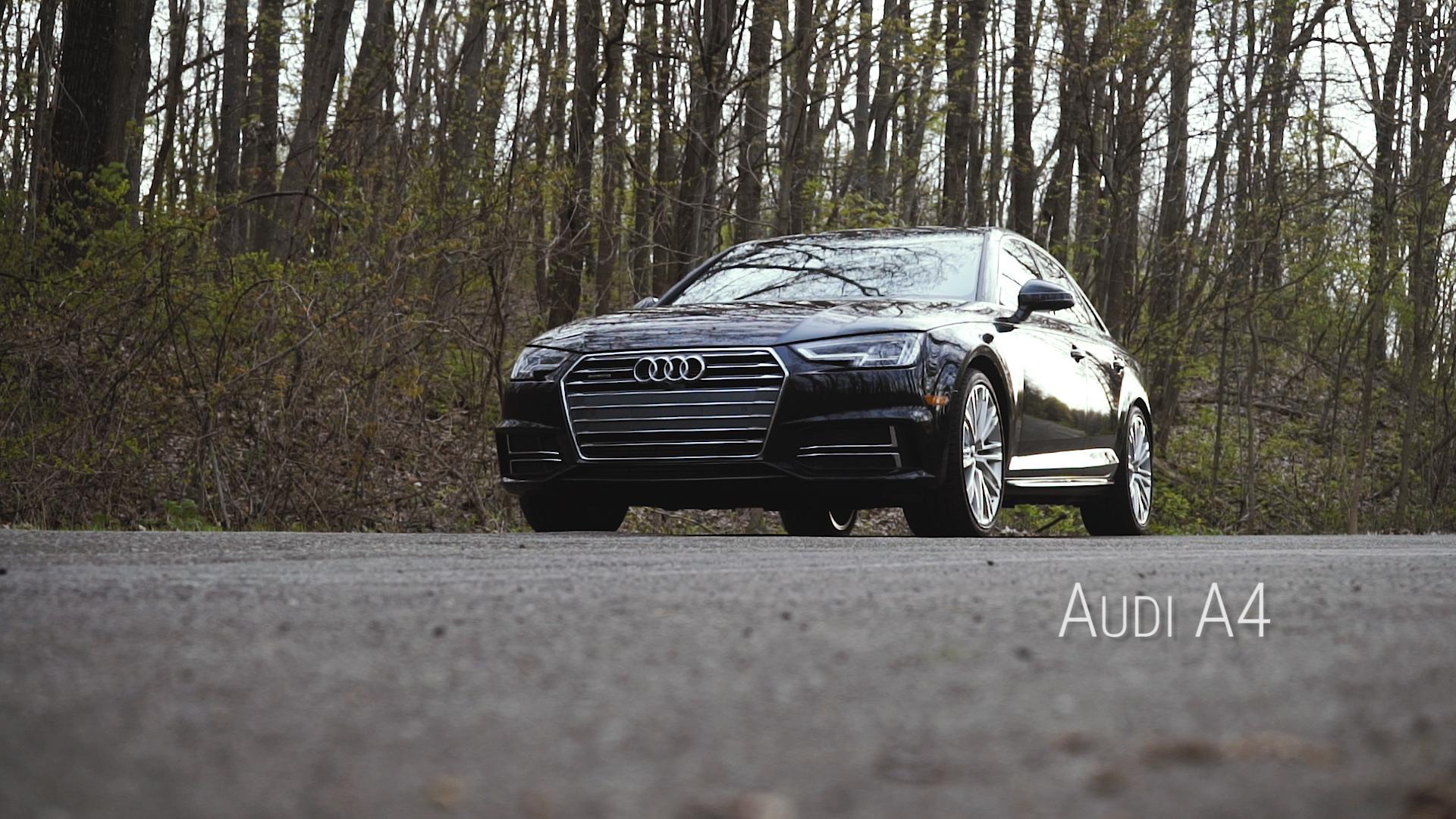