Before the advent of the Lexus brand, the top-of-the-line Toyota car in the United States was the Cressida. Not many were sold here, possibly because most American buyers associated Toyota with rugged trucks and stingy Corollas back then, but Cressidas do show up in wrecking yards from time to time. Here's an extremely rare Cressida wagon, spotted in a Northern California self-service wrecking yard. 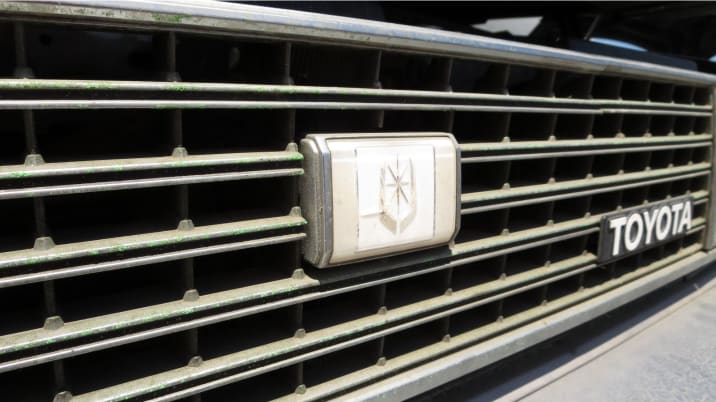 Just as the Datsun 810/ Maxima of a few years earlier borrowed much of the chassis of the Z-Car, the Cressida contained a great deal of Supra DNA. 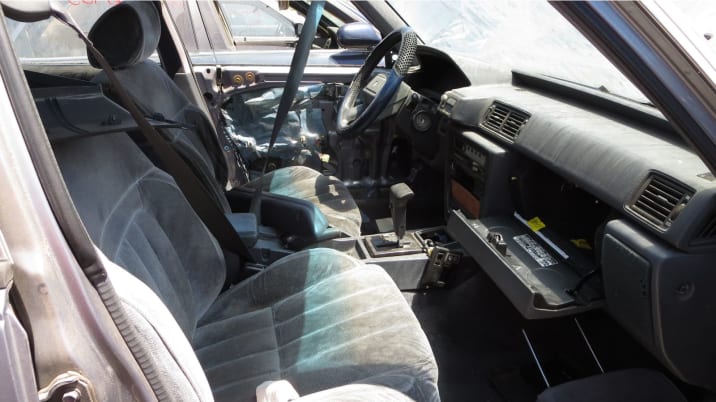 This was a sophisticated rear-wheel-drive luxury wagon, with all the technological gadgetry that mid-1980s Japan had to offer (though this car doesn't have the optional digital dash). 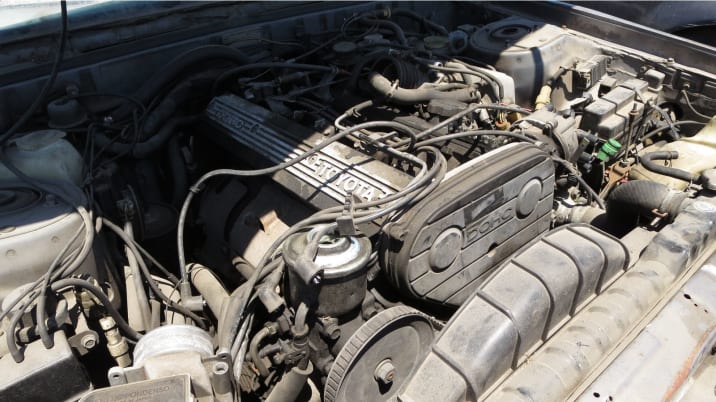 The engine is the same 5M-GE DOHC straight-six that went into the 1986 Supra, good for 156 horsepower. 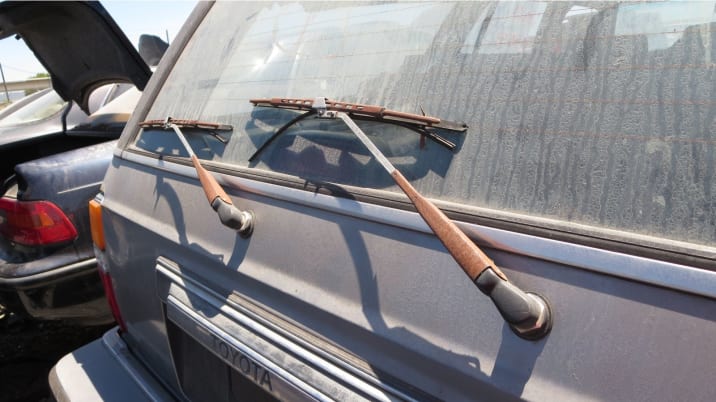 Dual rear wipers! The Olds Custom Cruiser I drove in about 1986 didn't have any rear wiper. 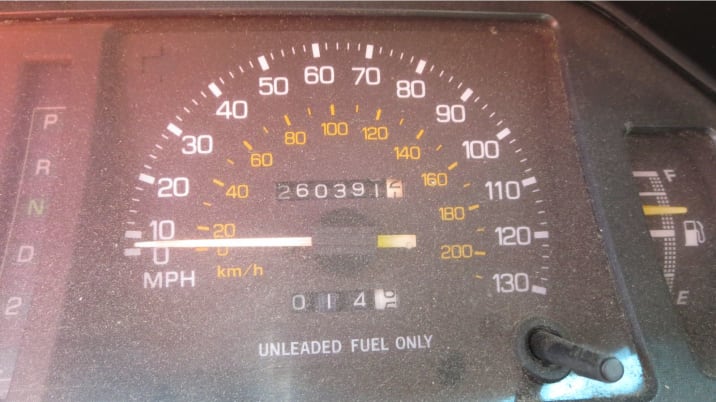 I'm pretty sure I have never seen a junkyard Cressida with fewer than 200,000 miles. 1992 was the last year you could buy a new Cressida in the United States, so there was a brief overlap between the LS400 and the Cressida.

In the United States, advertising for this generation of Cressida emphasized the car's price tag.


Japanese-market ads for the Cressida-sibling Chaser were a little more schmaltzy.