Greg Rasa
Some days you never know what you'll wake up to. Like, a bear sitting in your car in your driveway, honking the horn.

"I guess the bear thought it was Take Your Bear to Work Day," said the car's owner, Ryan McClanahan of Roanoke, Va. "It was a crazy morning."

McClanahan woke around 5 a.m., heard honking, and quickly discovered it was coming from his own car, a Honda Pilot.

"I look out the window and I can see the car kinda shaking, and I hear noises." Yeah, that'd be from the bear in there.

Apparently it's not unheard of for a curious bear, likely following the scent of food, to luck out and open a car door. In this case, however, the bear managed to open the door, get in, then close and lock the door behind him.

Roanoke police Officer Chris Thayer arrived to find the black bear trapped in the car, apparently exhausted from his struggle to get out. The windows were fogged up, and the bruin had torn up the interior of the Pilot pretty good in his search for the door handle. Eventually, a car key was found, a door opened, and a bear who would rather walk than drive, freed. 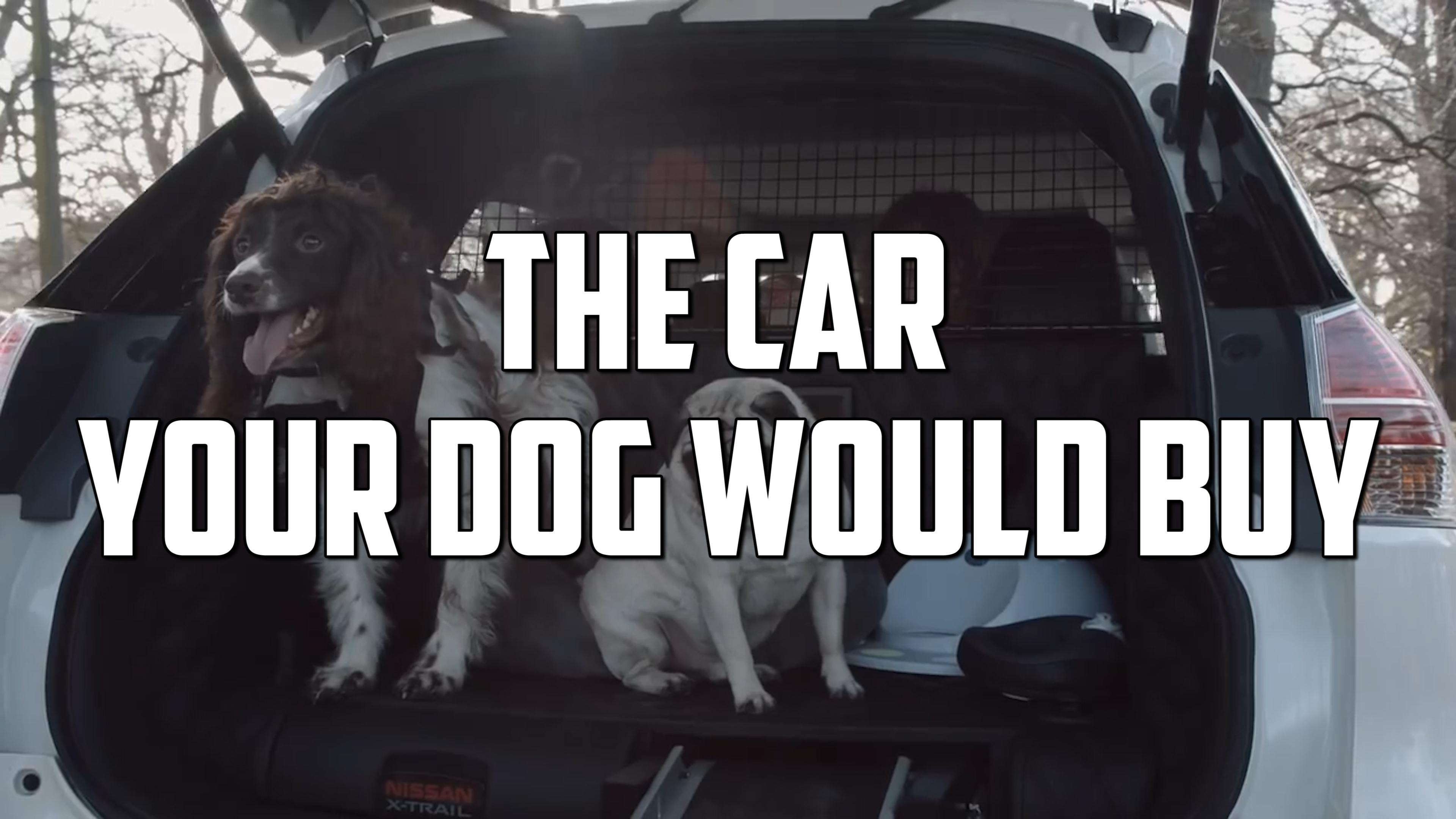