A few years ago, junkyard Miata sightings were very rare. Not today. For the first couple of decades of the Mazda MX-5 Miata's existence, nearly all crashed or worn-out examples ended up purchased by Spec Miata racers (who would then crash them some more), and few ended up in wrecking yards. Finally, enough of these amazing little cars existed that the racer market became glutted, and they now show up at your local U-Wrench-It yards in reasonably large numbers. During a recent trip to a San Francisco Bay Area wrecking yard, I decided I would photograph the first Miata I spotted. Here it is. 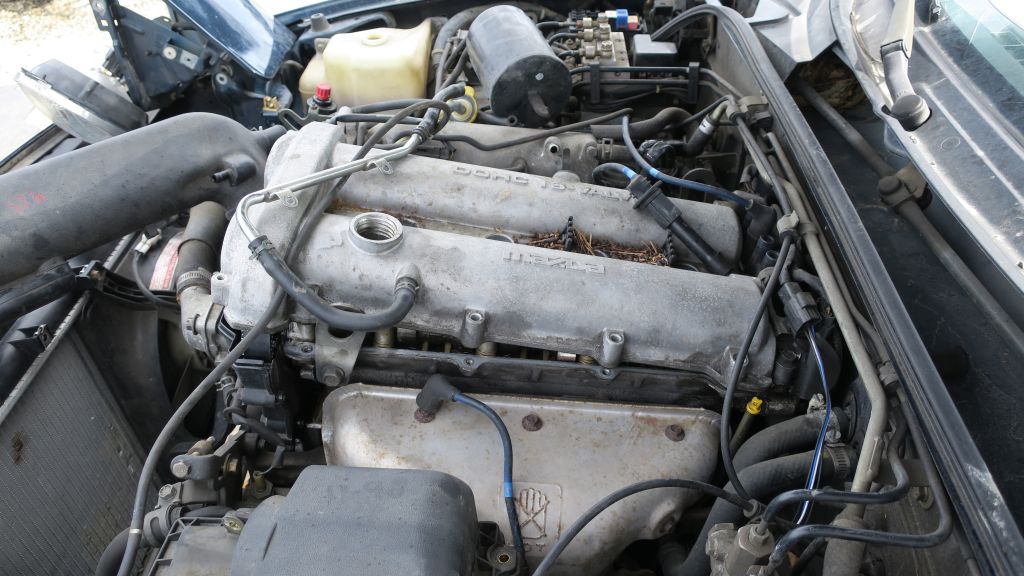 The 1994 model year saw the debut of a 128-horsepower, 1.8-liter version of the versatile Mazda B engine. Members of this engine family powered everything from Ford Escorts to Kia Sephias. This one has had the valve cover removed and then replaced, presumably by a junkyard shopper who saw something bad beneath. 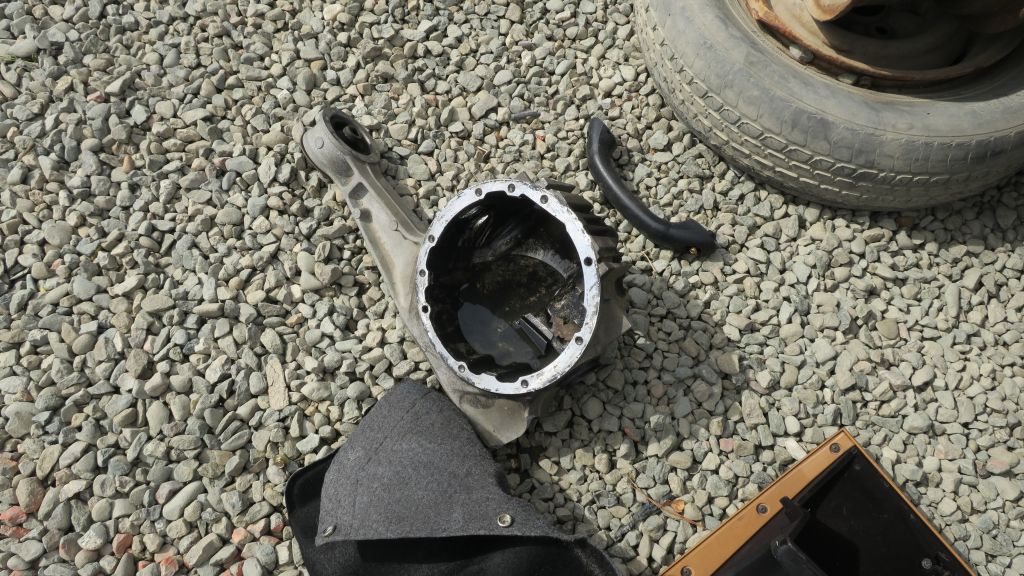 The limited-slip differentials in these cars are in great demand, and so the junkyard vultures who look for stuff to sell on eBay grab every one they find. This one probably got pulled within a day or two of the car hitting the yard. 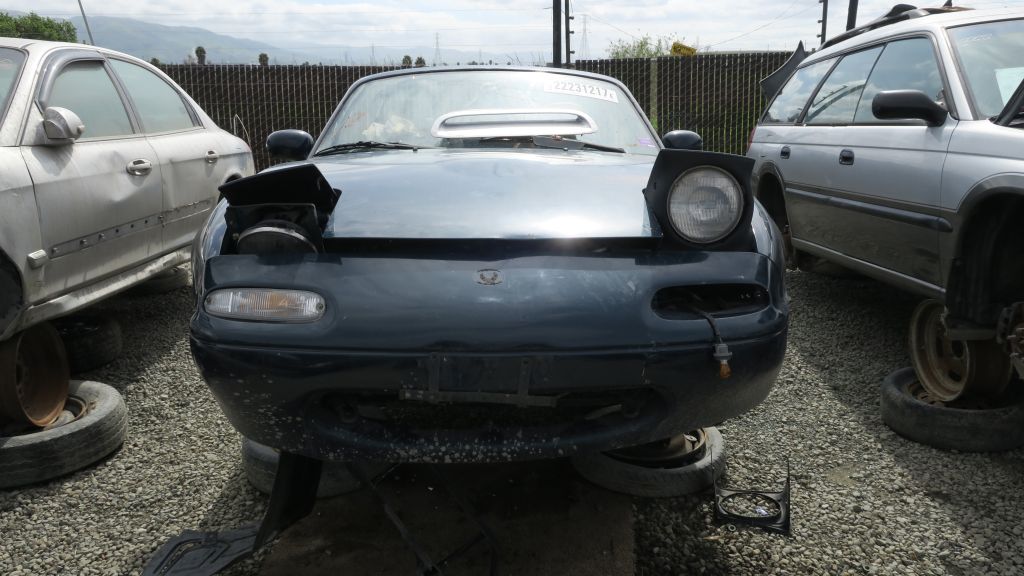 There's still plenty of good stuff to be had on this car, though. If you're building a race car or upgrading the suspension of an elderly street car, the suspension subframes from a Miata will fit plenty of small vehicles with a bit of cut-and-paste work. That gives you modern suspension and brakes, just like that. 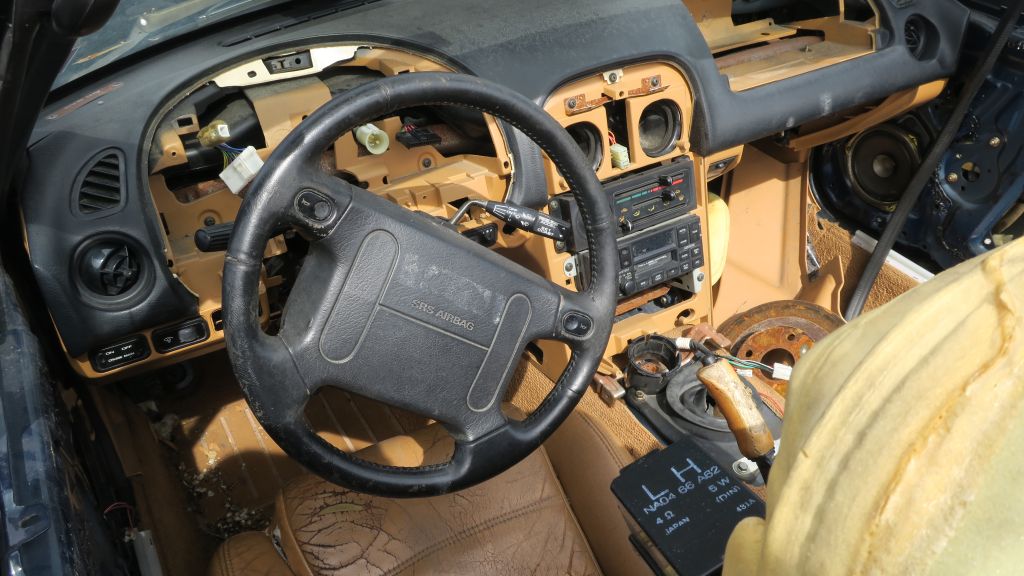 I'd say that 75 percent of Miatas in American wrecking yards right now are 1990-1995 models, but the later ones will be coming along soon enough. Good news for Spec Miata racers, good news for project-car freaks!

The American-market TV advertising for the early Miata wasn't the greatest we've ever seen.

The Japanese-market ads were a bit more interesting.