VLF Automotive will build the Hummer H1 copy in Michigan.

John Beltz Snyder
At Auto Shanghai, a company called Humvee Export showed off its Humvee C-Series. It's not a new design, of course, as the High Mobility Multipurpose Wheeled Vehicle (HMMWV) has been used by the American military for decades, and versions made their way into the hands of civilians through multiple means, including via General Motors as the Hummer H1. GM discontinued the H1 in 2006, and shuttered the Hummer brand in 2010. Now, Humvee Export is building the C-Series in the US, with help from none other than Bob Lutz and VLF Automotive, to sell in China, according to Car & Driver.

VLF, if you recall, is the company founded by Gilbert Villarreal, Bob Lutz, and Henrik Fisker. So far, VLF has launched the Destino, using the Fisker Karma body with a supercharged LS9 V8 engine from GM, as well as the Force 1, which is essentially a Viper-based, V10-powered supercar. Humvee Export President John Costin tells C&D that his company has contracted VLF to build its new C-Series in St. Clair, Michigan.

Among Humvee Export's founders is Paul Chedid, who was once the distributor for the Hummer H1 in France.

AM General, which builds the HMMWV for US and other militaries, sells C-Series kits (customers need to supply their own powertrain). VLF buys kits and finishes the build, and Humvee Export works with importers around the world to sell finished versions of the C-Series, complete with powertrain, with China being the latest market. The US is out of luck, though, as it can't be certified as a replica of a 25-year-old vehicle, thus exempting it from EPA and crash test certification under the Low Volume Motor Vehicle Manufacturers Act. 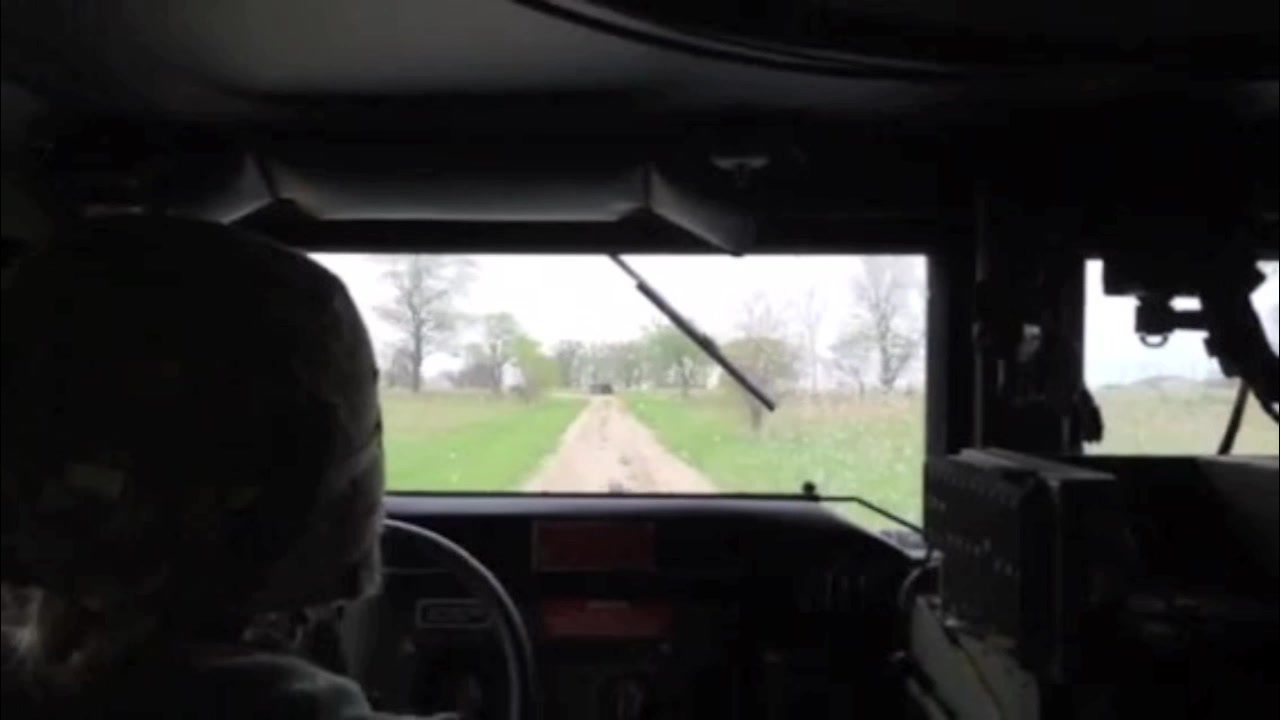