The Shanghai Auto Show has been host to a heaping helping of hybrids this year, and we have yet one more to share with you. Jeep created this Yuntu SUV Concept, and it features a plug-in hybrid powertrain. Interestingly, Jeep has very little to say about it, and didn't even provide hypothetical performance figure, apparently because it's just a concept.

About the only thing Jeep did tell us was that the Yuntu was designed with a focus on Chinese consumers' tastes, also citing that the SUV segment is the fastest growing in the country. While the design may have been targeted at Chinese buyers, we think the Yuntu would find fans in the US, too. It mixes cues from both the Compass and the Renegade. The roof treatment, with a thick, upright, body-colored D-pillar and black roof come right from the Renegade, as does the generally boxy aesthetic. From the Compass comes the slim seven-slot grille and horizontal headlights. 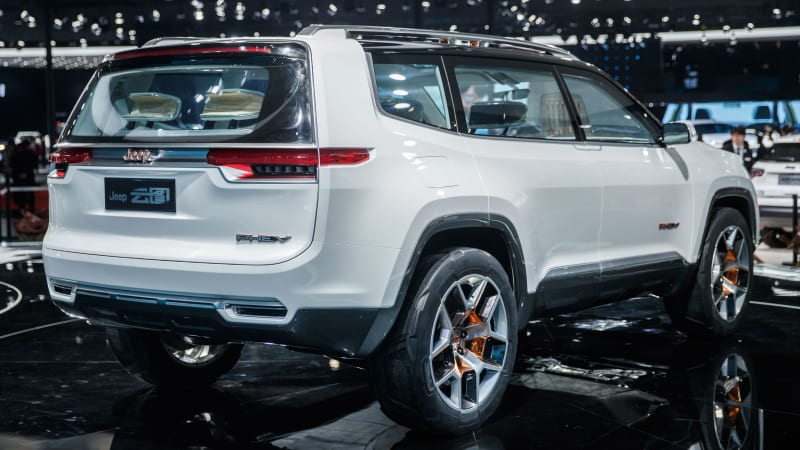 The inside has no parallels to the current Jeep line. It's a light, airy place with plenty of pale woods. The dashboard is effectively all screens, and the few buttons and switches present have a unique copper finish. It's far more futuristic and modern than any Jeep on sale right now.

As for what this Yuntu means for the Jeep brand, there are a few possibilities. It could simply be a styling exercise that indicates where Jeep is headed in the future. These future design cues could be applied either to China-specific versions of current vehicles, or they could also appear on vehicles in other markets such as the US. 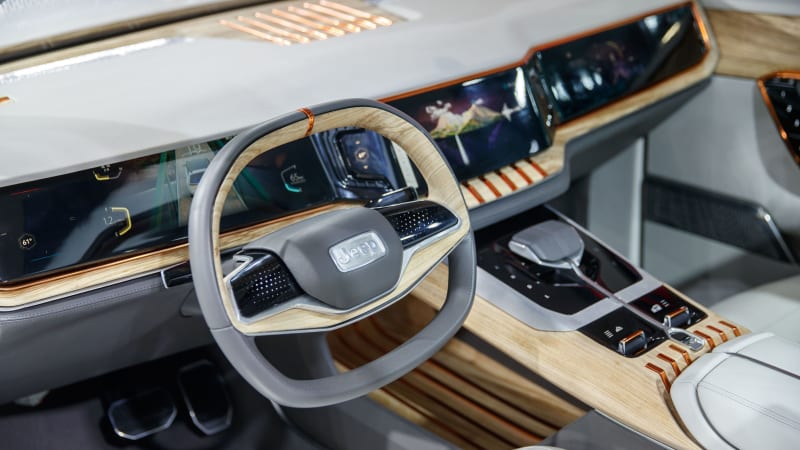 It's also entirely possible that this concept is a preview of a new SUV designed just for the Chinese market. Jeep could do this fairly easily and affordably by putting a toned-down version of the Yuntu's design on the Cherokee platform, which is already built by FCA's Chinese partner, GAC. This wouldn't be the first time a car company created an SUV just for the Chinese market, either. Mazda did it with the CX-4, so Jeep certainly could, too.