With consecutive VINs, the Buicks are twins.

Back in the '80s, a Buick Grand National could leave a lot of vehicles in its dust. The final, 1987 version of the menacingly styled performance coupe produced 245 horsepower and 355 pound feet of torque, and it was never designed to sit still, let alone for 30 years. But two low-mile Grand Nationals did just that.

At the time, it was widely known that nothing like the Grand National would be built again, as the Regal platform would be moving to front-wheel drive. So a lot of buyers stockpiled Grand Nationals and rarer GNX versions with the idea of making a buck on them when they gained value. Some people even bought several.

That's what happened to these two cars, recently unearthed from their slumber. Thirty years of storage has turned them into barn finds instead of showroom beauties, and they haven't exactly been flawlessly preserved. A story reported on gm-efi.com shows the cars – the "Twins," as they're called – parked side to side, the way they were laid to rest decades ago, with thick dust on them. 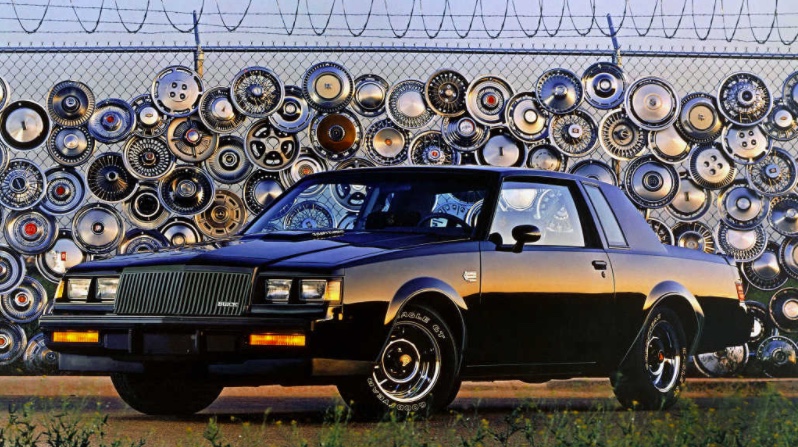 Two enthusiasts, Shawn Matthews and William Avila, originally contacted the owner, who had posted them for sale on Facebook with a staggering $200,000 asking price. After inspecting the cars and confirming they were legit, the prospective buyers managed to strike a deal for an undisclosed sum. The story does say the seller was a bit eccentric, demanding money in hand before the cars could be touched at all, but the cars were eventually acquired and transported to a shop for desperately needed refurbishing.

Time has caused the headliners on both cars to droop, and it's obvious all gaskets and fluids will need to be addressed, but both cars have extremely low odometer readings: One has 807 miles on the clock, while the other hasn't even reached 600. The car with a more miles was moved "once in a while," so clearly the original owner couldn't resist giving it a go while the other one slept. We couldn't've, either.