Reese Counts
Update: An Uber spokesperson told Autoblog that "The behavior described is inexcusable and the individual has been banned from Uber."

An Uber driver was arrested Saturday in South Carolina after police say he masqueraded as a law enforcement officer and picked up riders while carrying a loaded gun.

According to CNBC, David Stanley Hubbard, 57, is being held on a $100,000 bond and is being charged with impersonating a police officer and carrying a concealed weapon.

Police say Hubbard drove around with a siren and flashing plug-in red-and-blue lights while he told passengers about "killing people and chasing murderers." One group felt so uncomfortable that they jumped out of his 2007 Honda Pilot at a stoplight and flagged down police. When they stopped him, officers say they found a fake US Marshall's badge, a stolen license plate, and a pistol with two loaded magazines.

It's unknown how many passengers Hubbard picked up before being arrested. According to The Post and Courier, when officers asked why he told passengers he was a federal agent, Hubbard reportedly told them "that's just what he says when he has some unruly car riders." 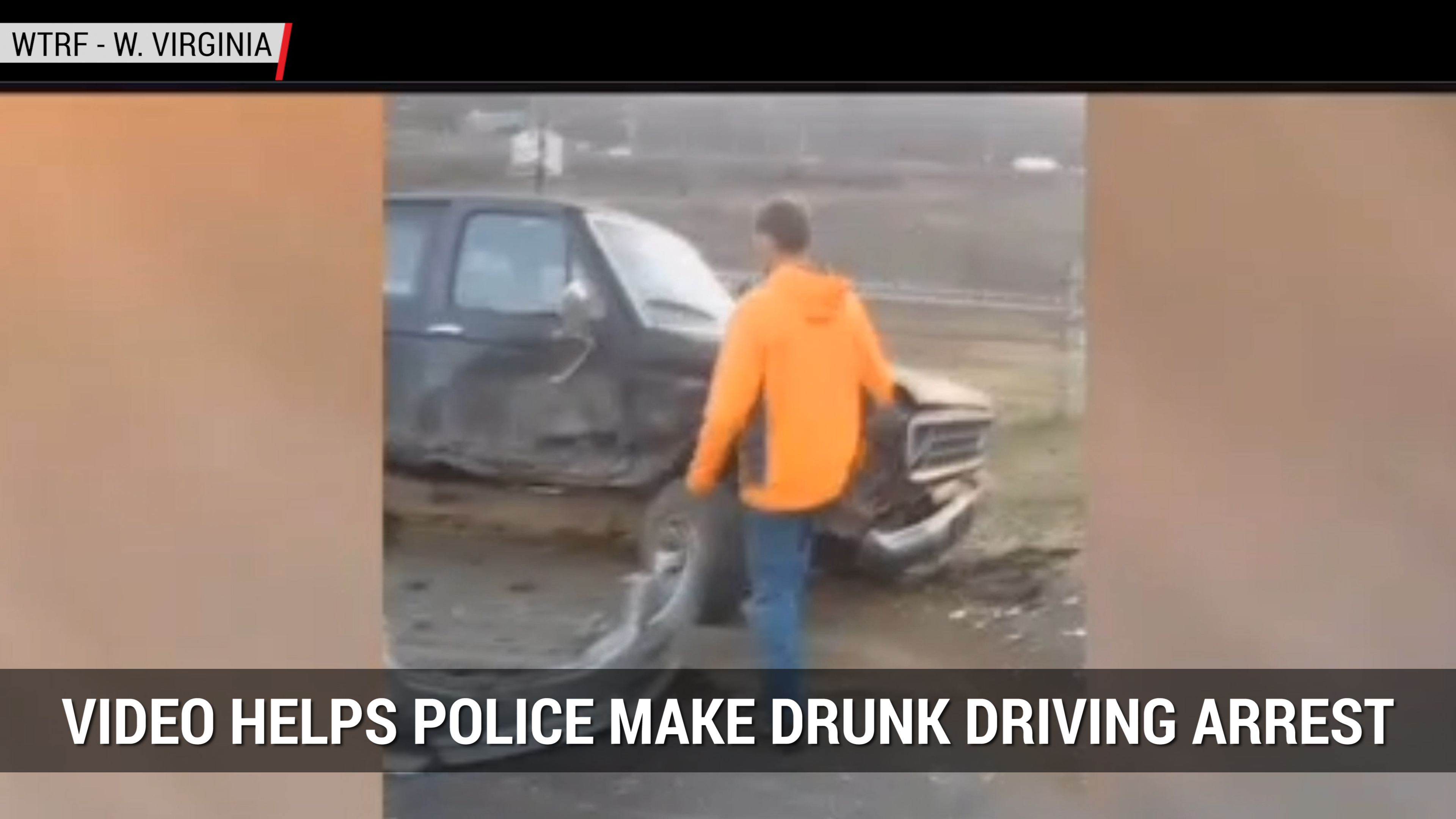