Everything is absurd in Fate of the Furious, including the car hacking

Don't forget about the submarines.

Joel Stocksdale
Truly ridiculous and absurd scenes and situations are a staple of the Fast and Furious series, And earlier trailers made it clear that Fate of the Furious wouldn't be any different as soon as the submarine appeared. However, it turns out the craziness has spread to the topic of car hacking.

The hacker is Charlize Theron's character, Cipher, and she can apparently control any car in the world, and many of them at once. She uses this to great effect in creating giant rivers of rampaging automobiles through city streets, and waterfalls of cars flying off of parking structures. And if you look closely at these groups of vehicles, it is evident that she can even control older cars that have no automated steering or throttle capabilities whatsoever. We would ask how that works, but we know that's a silly question in the Fast and Furious universe. After all, this is the series that featured Dominic Toretto flying through the air over a freeway to catch Letty Ortiz and land on another car. And they survived. Your logic has no power here!

We also noticed that Cipher seems to have a preference to hack vehicles from Fiat Chrysler. In the trailer, multiple Chrysler 300s, a Jeep Cherokee, a Jeep Grand Cherokee, and a Dodge Challenger all get some prominent screen time when they're being hacked. We're not so sure this is good product placement for the brand, particularly considering this is the same company that recalled over a million vehicles to fix a software issue that could lead to hacking. Maybe this is the trade-off for having the Dodge Challenger Demon as a hero car.

There's more to this trailer than Chryslers and hacking though. It turns out that Cipher has been following Toretto for a few movies now. Also, characters fly with jet packs, and Dwayne "The Rock" Johnson's character shoves a torpedo out of the way, on ice, while hanging out of a truck. Check it all out in the video above. 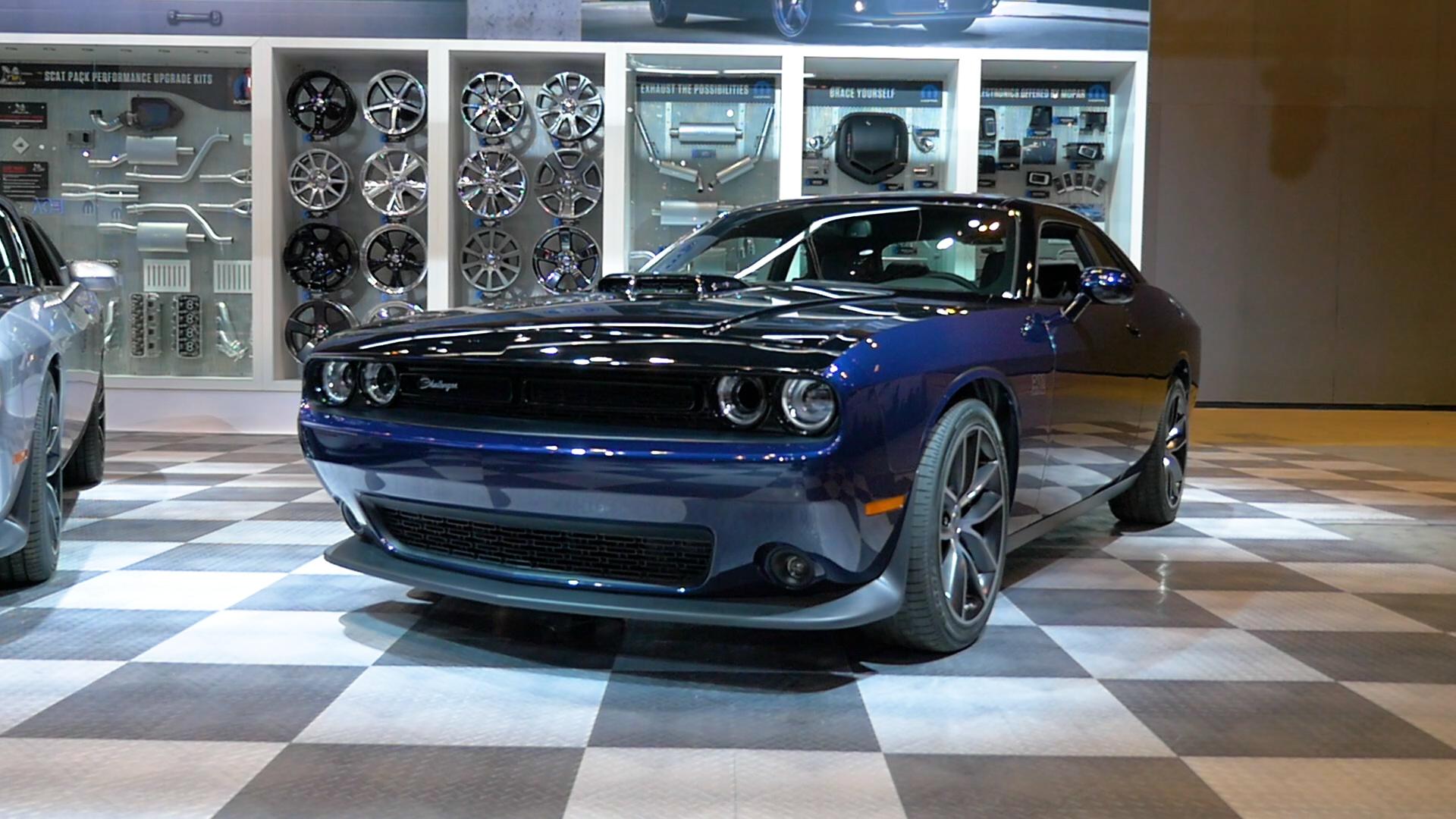