Jason Marker
As the development of driverless technology advances, many Americans admit to a growing sense of unease over autonomous cars.

According to a study released by AAA on Tuesday, nearly three-quarters of American drivers report being afraid to ride in a self-driving car. Only 10 percent of those polled said that they would feel safer sharing the road with autonomous cars. This is despite claims that self-driving cars are safer, more efficient, and more convenient than human-driven vehicles.

"A great race towards autonomy is underway and companies are vying to introduce the first driverless cars to our roadways," said Greg Brannon, AAA's director of automotive engineering and industry relations. "However, while U.S. drivers are eager to buy vehicles equipped with autonomous technology, they continue to fear a fully self-driving vehicle."

While it seems that American drivers are not yet ready to fully accept driverless cars, many state that they are excited about high-tech driver-assist systems in their next vehicle. The survey showed that 59 percent of drivers have a very favorable opinion of driver assist systems such as self-parking, lane following, and auto pilot. This suggests that, American drivers enjoy more technologically advanced driver-assist systems, but are not yet ready to turn over full control of their vehicles to a computer.

"US drivers may experience the driver-assistance technologies in their cars today and feel they don't work consistently enough to replace a human driver – and they're correct," said Brannon. "While these technologies will continue to improve over time, it's important that consumers understand that today's systems require your eyes on the road and your hands on the wheel." 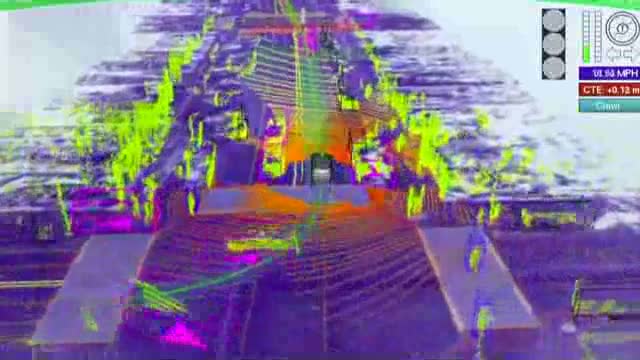