Brett Berk
Emerson Fittipaldi has been looking for a legacy project. Fortunately, he has a high-quality legacy to draw upon. The Brazilian-born driver won the Indy 500 twice, the global CART championship once, and was the youngest person ever to earn a Formula One championship back in 1972. Though he's 70, he still races on occasion. It would not be accurate to say he's slowing down. But there was still something he needed to cross off his to-do list.

"It was always in the back of my mind to build a GT car," he says, during an extensive interview. He was going to produce such a vehicle in Brazil a few years ago, but his financial situation, and that of the country, degraded, and he began looking for other options. "I learned something new in America," he says. "It takes the best to be with the best."

Fittipaldi has certainly followed this dictum. The car he's created, the Fittipaldi EF7, which was just unveiled at the Geneva Motor Show, is the collaborative product of some of the premier names in autodom. "I call them the Dream Team," he says. The concept is Fittipaldi's. The design was done by legendary Italian carrozzeria Pininfarina. The build will be accomplished by famed German racecar engineering and fabrication company HWA, created by Hans Werner Aufrecht, one of the founders of Mercedes-Benz go-fast sub-brand AMG. And the distribution of the car, at least initially, will be handled by Polyphony Digital, a division of Sony Interactive best known for the enormously successful racing video game Gran Turismo.

That is correct. Video game. Fittipaldi's car is intended to be a real object, something that can be purchased and driven on the track. But it will make its larger premiere as the next fantastic exemplar of Gran Turismo's Vision GT series, joining a lineage that has already included more than a dozen outrageous, virtual vehicles meant to answer the question, "What is your rendition of the ideal GT?"

"Basically, you have German engineering, Italian design, and Emerson," says Carter Jung, senior manager of strategy with Polyphony. "So we got involved because we thought this was a cool partnership. We saw the value in the three different major partners, and we came to sort of be the amplification arm. 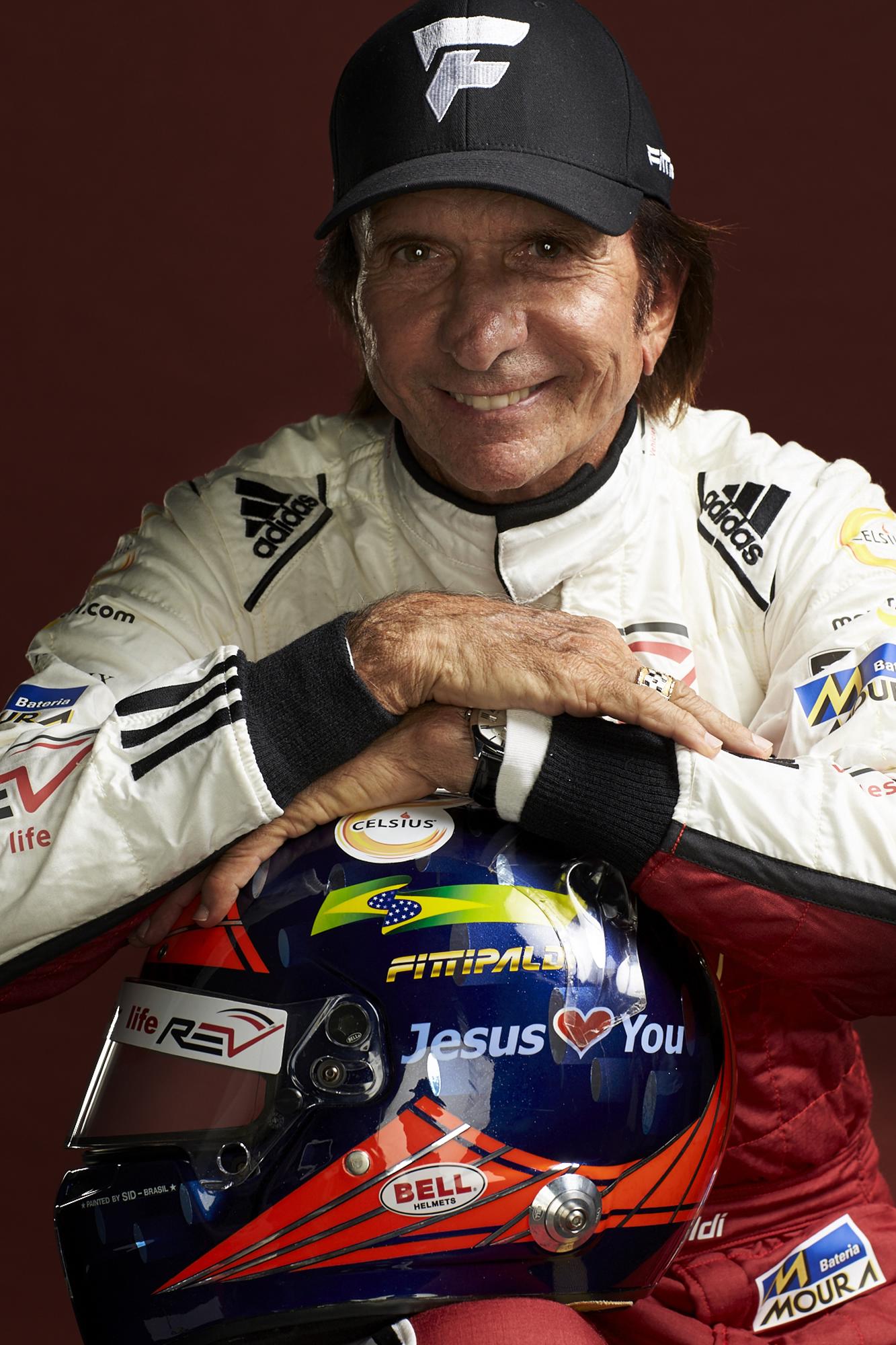 The car's design follows the futuristic no-holds-barred approach favored by previous vehicles in the series from manufacturers such as Mercedes-Benz, Peugeot, Aston Martin, and Bugatti, with de rigueur scoops, wings, and excavations, along with an extraordinarily low ride height and center of gravity. Fittipaldi sees the design as inspired by nature. "I said the the best shape God ever invented was the shark," he says. "I wanted Pininfarina to make a shark. In Italian they called it the squalo."

Pininfarina design studio chief Luca Borgogno is similarly intrigued by the melding of the fantastical and the actual. He sees it as all part of a day's work in this moment when the manifestation of automotive dreams feels not only possible, but viable. "From a pure enthusiast point of view, working on a car for Emerson Fittipaldi is something very interesting. And for him, it was the same, because it was the realization of a dream from many years ago. He's kind of a visionary.

"In the end," Borgogno says, "it's not that different to develop something for a video game and for a real car."

This sandwiching of the imaginary and the tangible becomes even more complicated when one discovers that a virtual driver can race this car, and others like it, as part of the process to acquire an actual FIA racing license. "So as a player in Gran Turismo, if you complete all the license requirements, and you score well on driver's etiquette, you actually will qualify for an FIA E-license," Jung says. "There'll eventually be a real-life component, they'll have to go to the track and race at an FIA sanctioned event to earn their real license. But it speeds that process. Fast-tracks them." 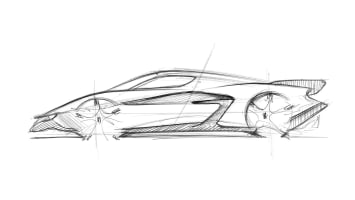 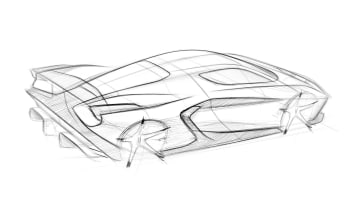 "I said the the best shape God ever invented was the shark. I wanted Pininfarina to make a shark."


It's interesting to see brands such as Pininfarina and Fittipaldi, which have gobs of social capital but somewhat limited financial capital, partner with a brand like Gran Turismo, which has scads of financial capital, to create something that advances all of their missions. Moreover, at a time when vehicles from the '80s and '90s are coming into vogue, it is equally thrilling to see Pininfarina and Fittipaldi, whose brands were at their heyday in that era, capitalizing on this retro-fetishism.

We're excited that Fittipaldi's car may come to fruition, as it sounds like a thrilling ride: a mid-mounted, naturally-aspirated, dry-sump, 4.8-liter, 9,000-rpm-redline V8 making 600 horsepower; a carbon fiber-intensive body keeping weight below 2,200 pounds while emphasizing safety; a structurally integrated, paddle-shifted six-speed sequential transmission; a 0-60 time well under 3 seconds; and reliability and ease of operation that allow a driver to readily track the car without employing a huge team. Fittipaldi tells us he put into the project all of the knowledge he gleaned in his years as a champion, and worked to create a track car that highlighted both pure performance and driving pleasure.

"My number one goal with this car is that the person who buys it is going to enjoy it. I'm doing it to make an enjoyable car on the racetrack." Fittipaldi says. "I wanted the car to be an extension of the driver. To be one: driver and car." 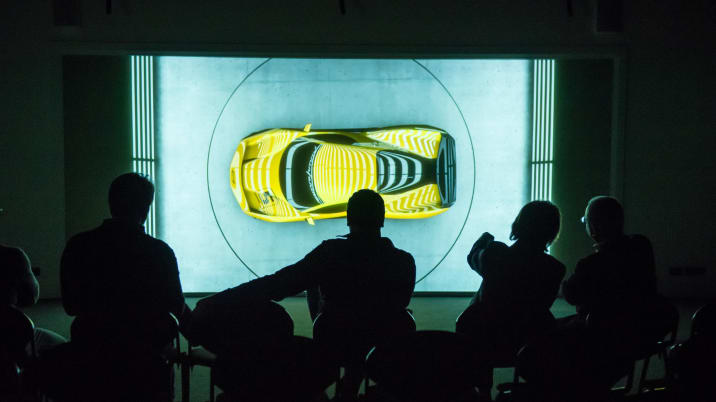