Wire wheels, Lucas electrics, and everything else that makes a Jag a Jag. The Series III Jaguar XJ was built for the 1979 through 1992 model years, the final chapter of a quarter-century of the iconic original Jaguar XJ (though production of the straight-six model ended in 1987). Thanks to notoriously troublesome electrical systems and rapid depreciation, but blessed by stay-of-execution-obtaining beauty, most of these cars were parked under blue tarps in driveways before the end of the 1990s... awaiting repairs that never came. Here's one that I spotted in a San Francisco Bay Area self-service wrecking yard over the winter. 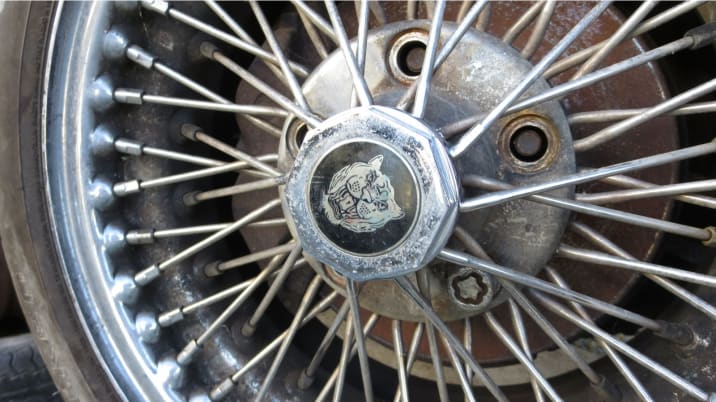 If you were serious about driving a Jag during the easy-money 1980s, you needed the optional wire wheels. That showed those rubes in the BMW 735s and Mercedes-Benz 500SELs what real class was all about. 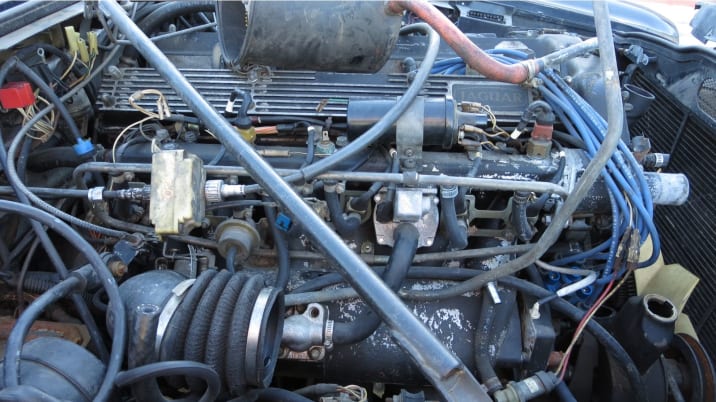 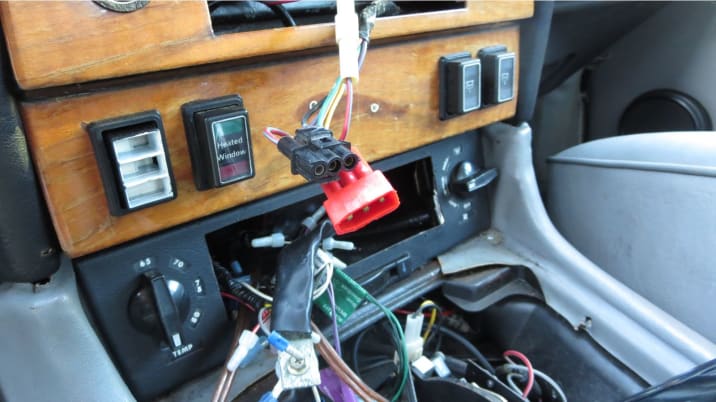 Of course, the electrical stuff would have a few issues, but so what?

Lovely Rita learns to fear the Jaguar in this British Leyland advertisement.