Joel Stocksdale
While many of the automotive Super Bowl commercials we've seen so far have been comedic, Audi's ad takes a more serious, but hopeful, tack. The ad revolves around a soap-box derby race in which only one driver is a girl. The rest of the grid has a bunch of (oddly mean-looking) boys. On the sidelines is the daughter's dad, who narrates for the duration of the commercial.

He doesn't talk about the race, though. He instead muses on the income gap between men and women that he's seen through his life and his parents' lives. He wonders how he would explain to his daughter that men are valued more than women, regardless of their ability. All the while, the ad shows his daughter steadily moving up in position in the race. It seems to be a metaphor for the progress women have made over the years in equality, but still not quite reaching the goal.

At the end of the race, the daughter manages to win by a nose, and at this point, the father becomes a bit more optimistic. He thinks that maybe he won't have to explain this because, perhaps, women will have equal value when she grows up. He and his daughter then gather up their stuff and take off for parts unknown in an Audi S5 Sportback, followed by a message stating Audi of America's dedication to equal pay.

The message isn't subtle, but that's fine since it's a good one. It's surely good PR for Audi, too, and is a far better attempt at attracting women to the brand than something like the horribly condescending Seat Mii by Cosmopolitan. 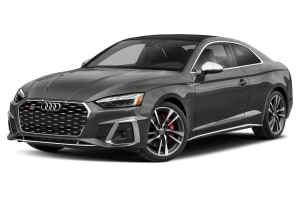 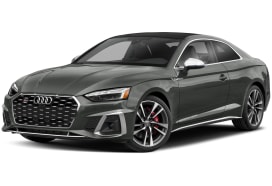