Joel Stocksdale
At this stage in autonomous car development, a human being always needs to be there to step in just in case the computer can't handle a situation. The question is, how long will it take for a human to react to a prompt, and in turn, how soon would the driver have to be prompted to ensure a safe hand-off? The University of Southampton in the UK recently published a study examining this issue, and found that the reaction time can vary wildly, and times get worse when a driver is preoccupied with another task.

The university's study used 26 subjects, both men and women aged between 20- and 52-years-old. The subjects were asked to drive an autonomous vehicle in a simulator at 70 mph, and the autonomous drive mode would randomly require the subjects to take back control of the vehicle. Each subject did the test either when only focusing on driving, or while also reading a newspaper. In the end, the study revealed that it could take people between roughly 2 and 26 seconds to take the wheel after being prompted while paying attention to the drive, and between approximately 3 and 21 seconds while doing something else. The median reaction times for the two categories were 4.56 seconds and 6.06 seconds respectively. At 70 mph, every second equals 102 feet of travel. That means it took at least one driver about half a mile to react to the prompt.

So what does this mean for autonomous cars? The study concludes that, with such a wide range of reaction times, just using the mean or median reaction time may not be sufficient for developing an alert for taking control. For instance, the median time for non-distracted drivers was 4.56 seconds, and if an alert only gave a driver a 4-5 second warning to take over control, anyone with a slower reaction time could be in trouble. 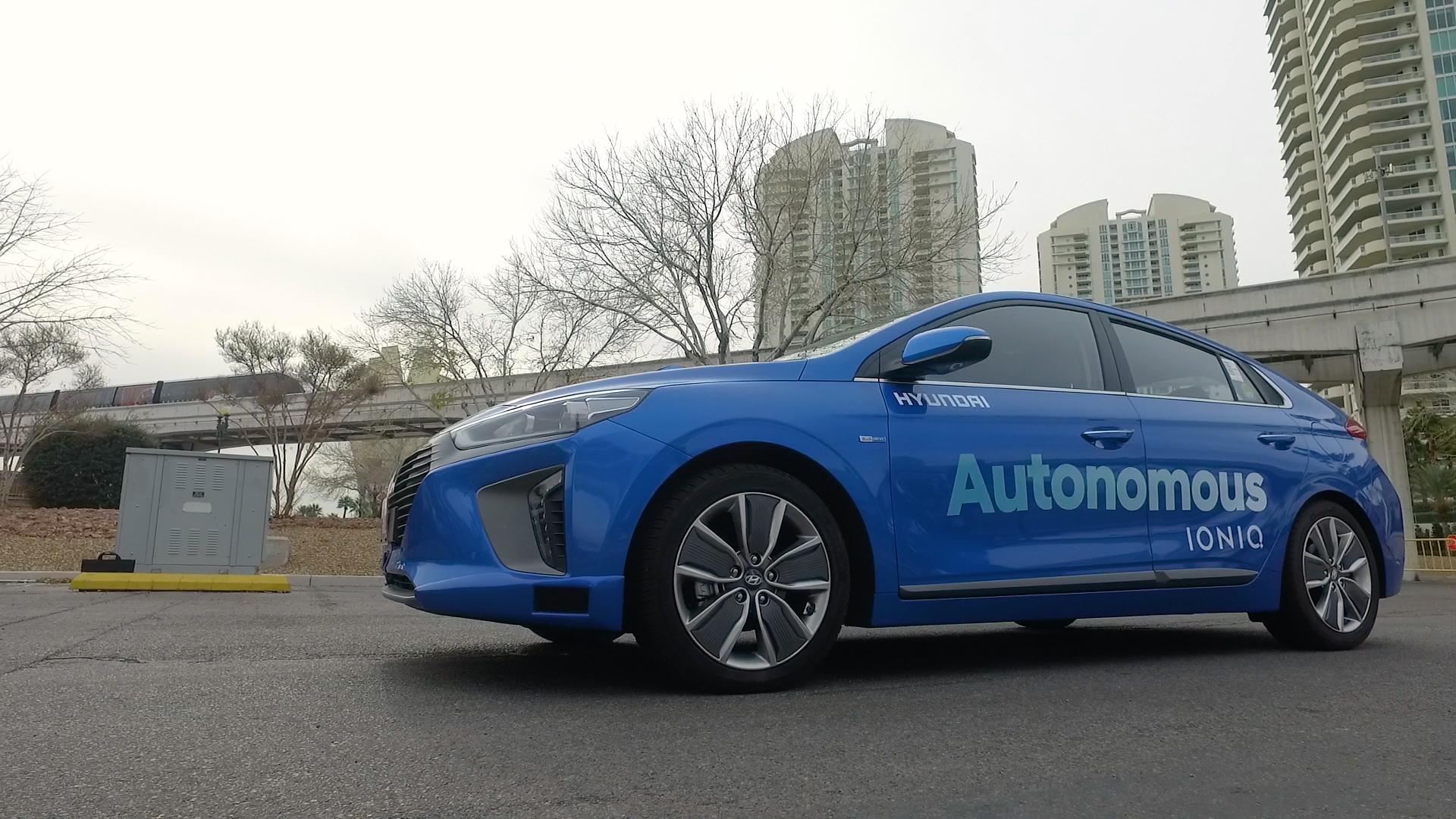