The Volvo 140 was built for the 1967 through 1974 model years and was the original brick-shaped Swedish car. Its successor, the 240, was more or less the same car from the A-pillar rearwards, and so much of this design continued being built into the 1990s. In the Volvo-loving hotbed of the San Francisco Bay Area, plenty of these cars still get driven every day, but this '71 wagon reached the end of the road this month. 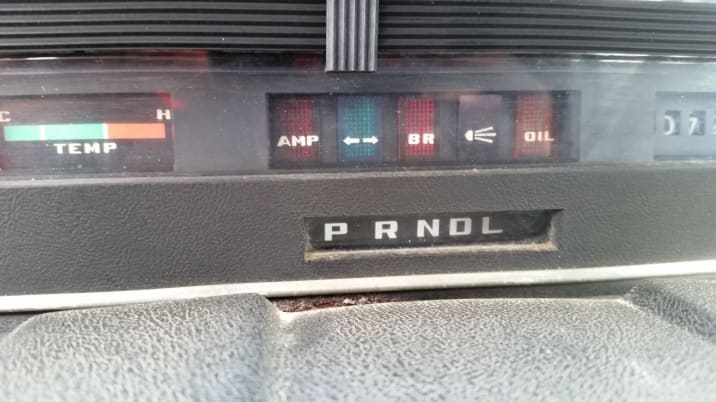 Most of these cars had four-on-the-floor manual transmissions, but a 3-speed Borg-Warner automatic was available. This 145 came with that option. 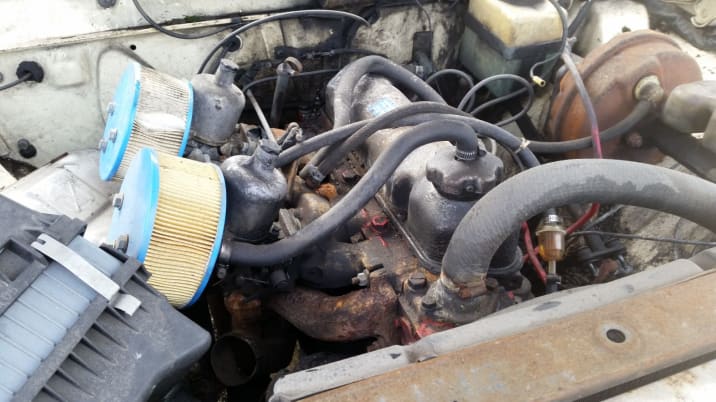 Under the hood, the sturdy B20 pushrod engine, complete with twin SU carburetors. 25 years ago, I owned a '68 Volvo 144 sedan with this powertrain setup, and it was agricultural-equipment slow but very reliable. 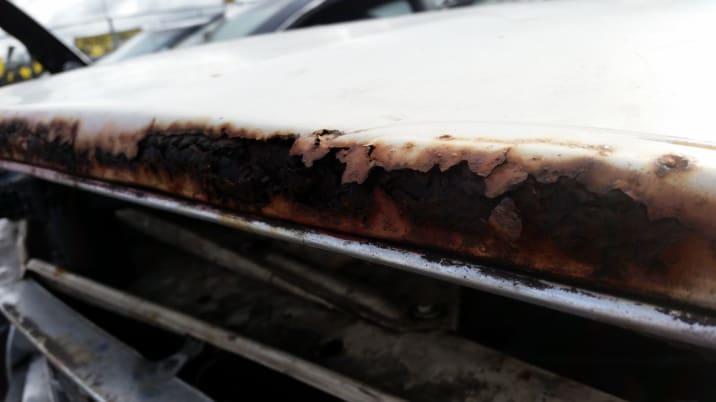 The advertising for the 140 focused on the longevity and toughness of these blocks of Göteborg iron.