Danny King
The billions of dollars Volkswagen was fined this past summer for its diesel-emissions scandal apparently haven't stopped Europe's automaker from bringing in the big legal guns when it comes to defending itself from criminal charges by the US Justice Department. VW has tapped some heavy-duty criminal-defense attorneys from the US, Bloomberg News says, citing people familiar with the process. As a result, VW won't likely reach a settlement with the US before President Obama steps down. Donald Trump takes office on January 20.

VW was subject to more than $16 billion in civil penalties because of findings that the company's diesel vehicles were programmed to cheat the emissions-testing process. More than 10 million vehicles worldwide, including about a half-million in the US alone, were found to be fitted with such "cheat" software. So far, one ex-VW software engineer has plead guilty, though it is not known whether Martin Winterkorn, the former VW CEO who stepped down shortly after the scandal broke in September 2015, is a subject of the Justice Department criminal effort. VW has denied that upper management knew about or was complicit with the diesel-cheating effort. Justice Department spokesman Peter Carr declined to comment to Bloomberg, while VW spokesman Eric Felber told Bloomberg that the automaker was cooperating with the Justice Department.

In the meantime, VW has since rejiggered its vehicle-development efforts towards plug-in powertrains. In addition, as part of last year's settlement with the Justice Department, VW pledged to commit about $2 billion towards zero-emissions infrastructure.

VW's civil settlement was officially approved by Judge Charles Breyer in October, clearing the way for the automaker to start buying back or fixing affected vehicle models such as the Beetle, Golf, Jetta, Passat, and Audi A3. 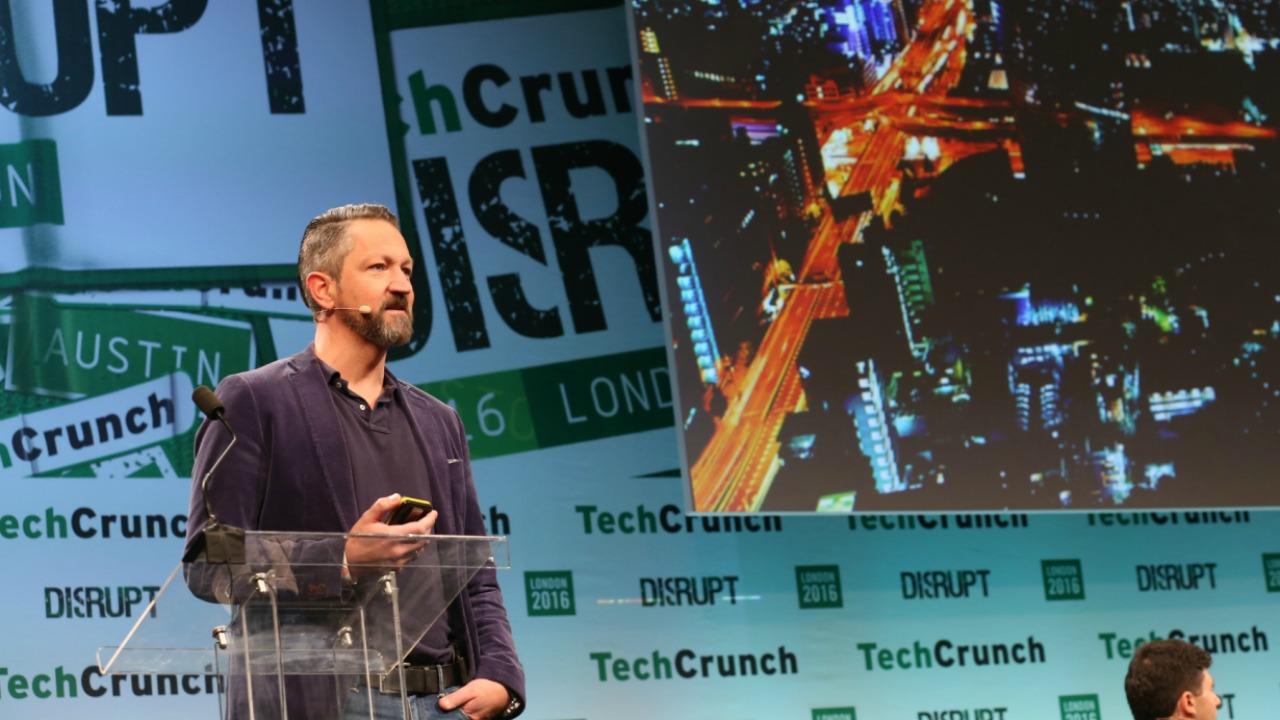