Toyota says its autonomous cars need 8.8 billion miles of testing before they're a thing

Billion with a b.

David Gluckman
There are still a lot of things to figure out with autonomous vehicles. Toyota admits it has been quietly working on those issues, like how to keep occupants safe and how to handle the hand-off from car to driver and back, and that more testing will be needed before its autonomous vehicles reach customers. The figure is 14.2 billion kilometers, or 8.8 billion miles. That's a heck of a safety factor.

At the Paris show, Toyota president and CEO Akio Toyoda made a few future-facing announcements. Along with the autonomous safety goal, he revealed that Microsoft (which just announced a partnership with Renault-Nissan) will power the Toyota Gazoo Racing WRC team, helping it develop computer systems for analysis and information sharing. Toyoda also stressed that autonomy will be a big help to those with disabilities, the elderly, and others who wouldn't normally drive a car today.

The other interesting piece of the Toyota autonomy picture is that Toyoda referred to the car driving itself as chauffeur mode. He also emphasized, again, that Toyota is committed to making cars fun to drive. (That doesn't always bear itself out in the driving, but that's another story.) He went as far as to ask, "If a car is not fun to drive, what's the point?" This is a theme that will be carried through to the company's autonomous-capable cars, once those 8.8 billion miles have been racked to make sure everything's safe. 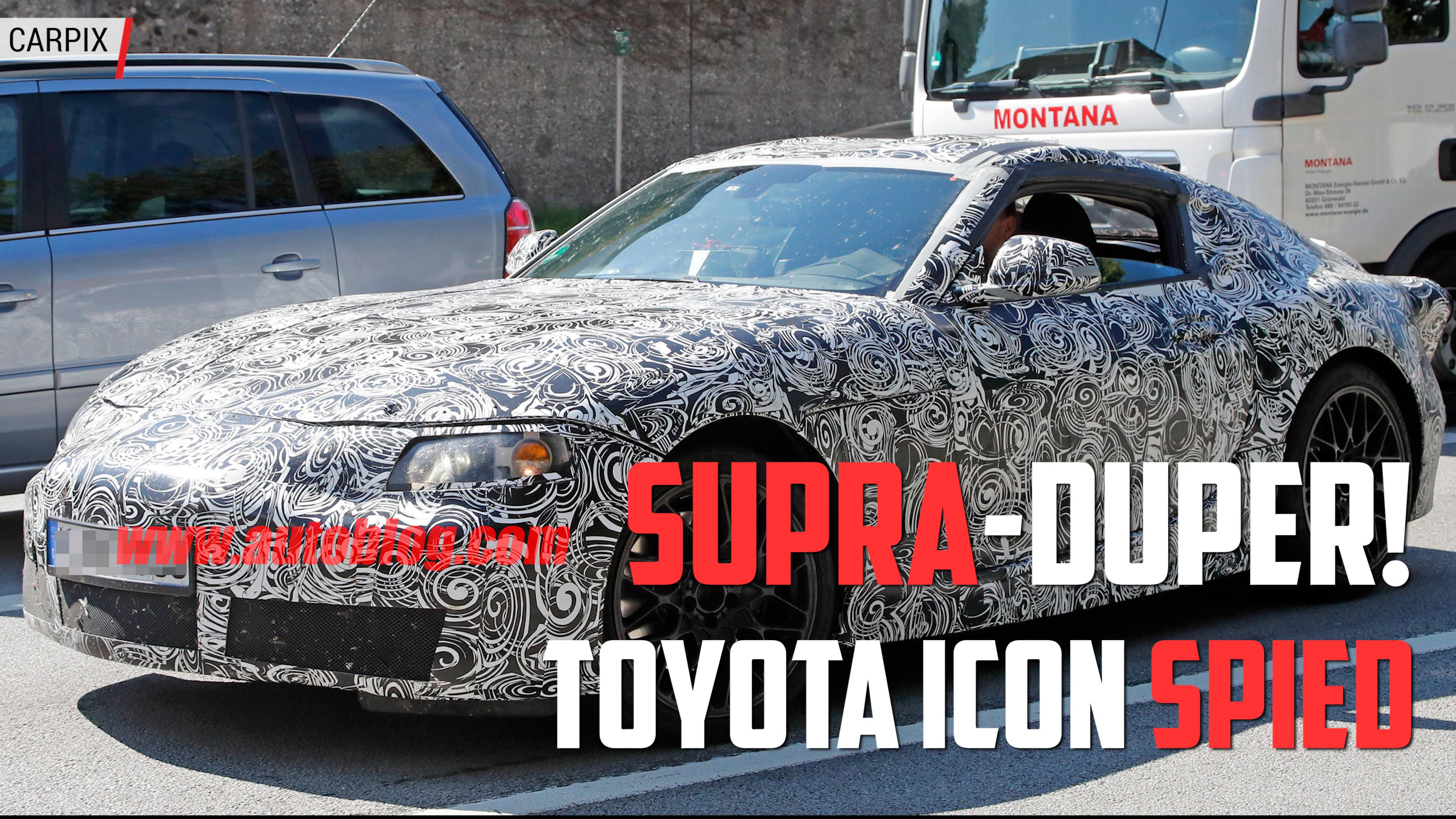