Why SUVs are taking over the market

What quality is it that makes the SUV a better buying proposition?

It isn't news that nearly every manufacturer around the world has made a foray into the Sports Utility Vehicle market. Porsche first came out with the Cayenne and then the Macan. Jaguar now has the F-Pace, the SEAT Ateca is the Spanish car maker's first SUV, and even Bentley and Lamborghini have the Bentayga and Urus, respectively. Purists disliked the idea of some of the most famous sports car manufacturers 'diluting' their image. Ferrari, considered to be one of the 'purest' brands around, is the only manufacturer so far to categorically say that it will not build an SUV. 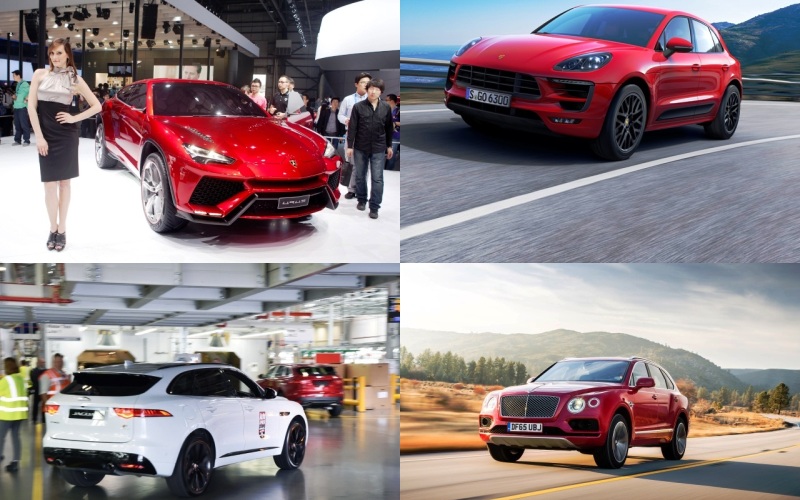 Clockwise from top: The Lamborghini Urus concept that debuted at the 2012 Beijing Auto Show, Porsche's sporty Macan SUV launched in 2014, the Bentley Bentayga entered the niche super-luxury SUV market earlier this year, reviews of Jaguar's F-Pace have been quite positive

Crossovers have also carved their own share of the industry. Hatchbacks with SUV-like looks have made their niche in markets in developing countries. Take a look at Fiat, Volkswagen or Toyota's line-up in India. Their crossover versions of the Punto, Polo and Etios hatchbacks have made their mark, not in terms of absolute sales but as a niche offering. 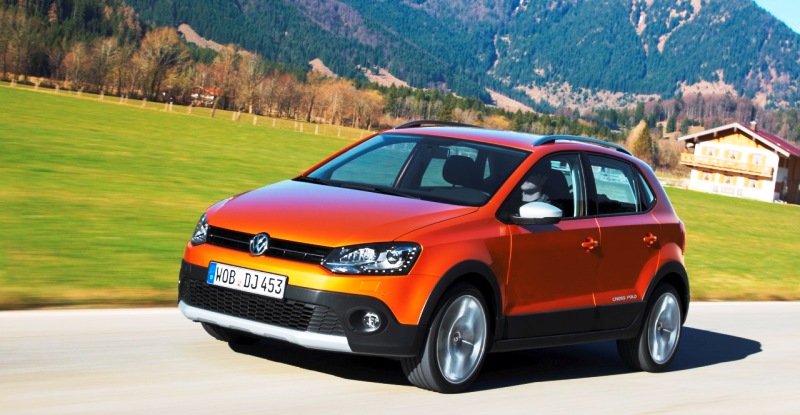 SUV-style is on the rise as seen by crossovers like the VW CrossPolo, Fiat Avventura and the Toyota Etios Cross

However, the question arises: why are so many car makers producing SUVs? What makes them so popular in the buyer's market?

Consumer demand has played a big role in the advent of the SUV. Most buyers are primarily attracted by the rugged looks and the feeling of driving something big. In countries with chronic bad road issues, the raised suspension (compared to hatchbacks, saloons or estates) and added padding also lends an air of comfort and security. The other major point is interior room. Mike Fedorenko of Westfield, New Jersey told the New York Times, "I'm sure the world would be a better place if we all drove Minis, but with so many crazy drivers on the road, I want the biggest vehicle I can get." This idea, in a nutshell, is why people are so attracted to an SUV. 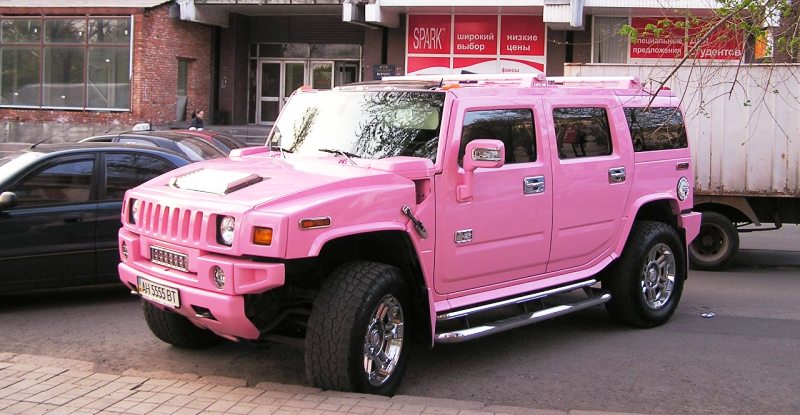 Even in pretty pink, the Hummer is an intimidatingly large vehicle and accurately portrays the attraction to large SUVs

Jessica Caldwell, Edmunds.com's director of industry analysis told Boston.com, "The overwhelming popularity of SUVs trumps just about any other trend in today's market. SUV sales are up 22% in the last five years, and almost every other segment has suffered as a result. It's especially true for hybrids and EVs, which generally don't offer the size that today's shoppers crave." 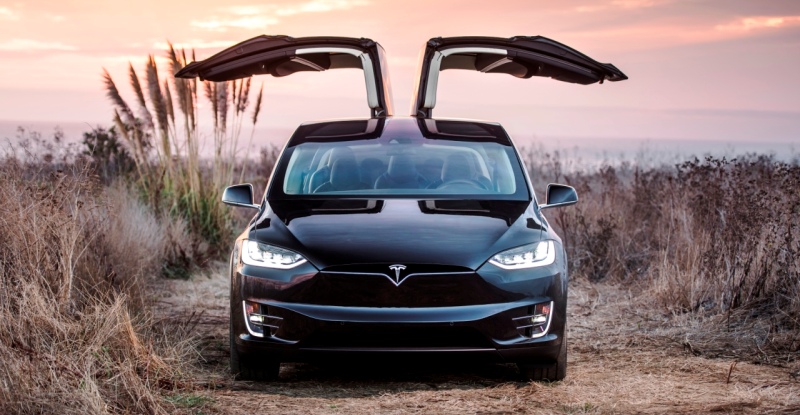 One of the answers to the above comment is Tesla's new Model X, an all-electric SUV. While it is not particularly butch or even mildly rugged-looking, the Model X offers everything else SUV owners would like in their cars. The space and the utility are its most attractive points, besides being a green vehicle. 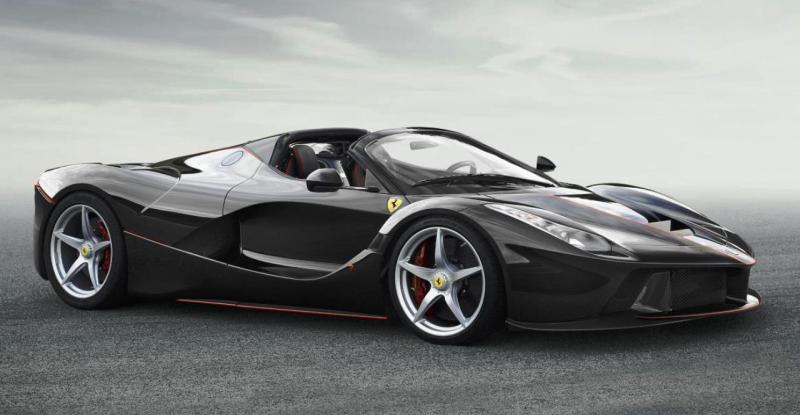 Concerning manufacturers like Porsche, Jaguar, Lamborghini and Bentley, their move to producing SUVs should be looked upon as a good one. Introducing an SUV or two in their model range does not mean that they will stop producing their more iconic models. It only means that the manufacturer will be able to use the money they make off selling SUVs to create better versions of their iconic models. That's a win-win situation in my book. 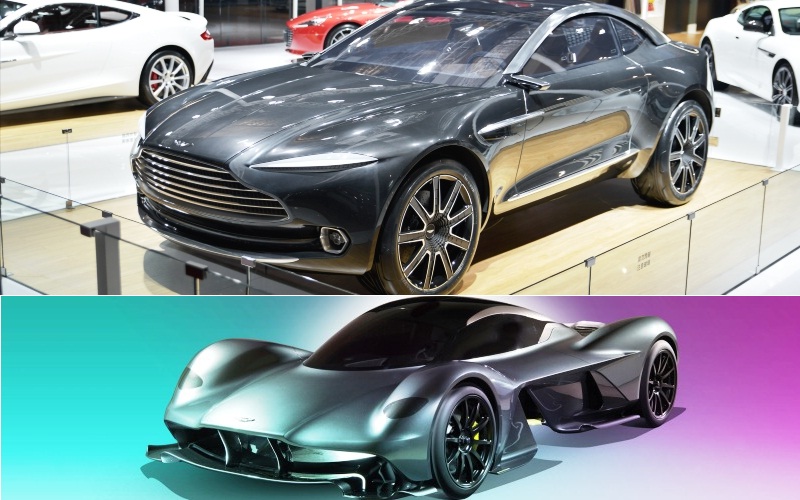 If selling cars like the above DBX crossover creates more money for Aston Martin, they could make more radical cars like the AM-RB-001 (a 2-seater supercar made with Red Bull)