Jeep won't come out and say it, but the 2017 Grand Cherokee Trailhawk exists to bloody the nose of the Toyota 4Runner TRD Pro. America's off-road brand hasn't built a wheeling-specific version of its Grand Cherokee flagship in years, and the last GC Trailhawk was mostly stickers and tires. It was time for a true trail-spec Grand Cherokee again.

We took a quick spin (two of them, actually) in the latest Trailhawk model, which joins Renegades and Cherokees with the same badge and off-road bent for 2017. Our time was limited, and so were our initial findings. After driving on and off pavement at Fiat Chrysler's proving grounds in Chelsea, Michigan, we can tell you that on the road, this Grand Cherokee has the same refined driving dynamics as any other. As for off-roading, the capability is still somewhat of an open question.


Driving Notes
So at this point we know the Trailhawk is a comfortable way to get to an off-road park. Once we get an updated model out on the trails, we'll bring you the complete picture. For now, the top 4Runner is at least on notice. 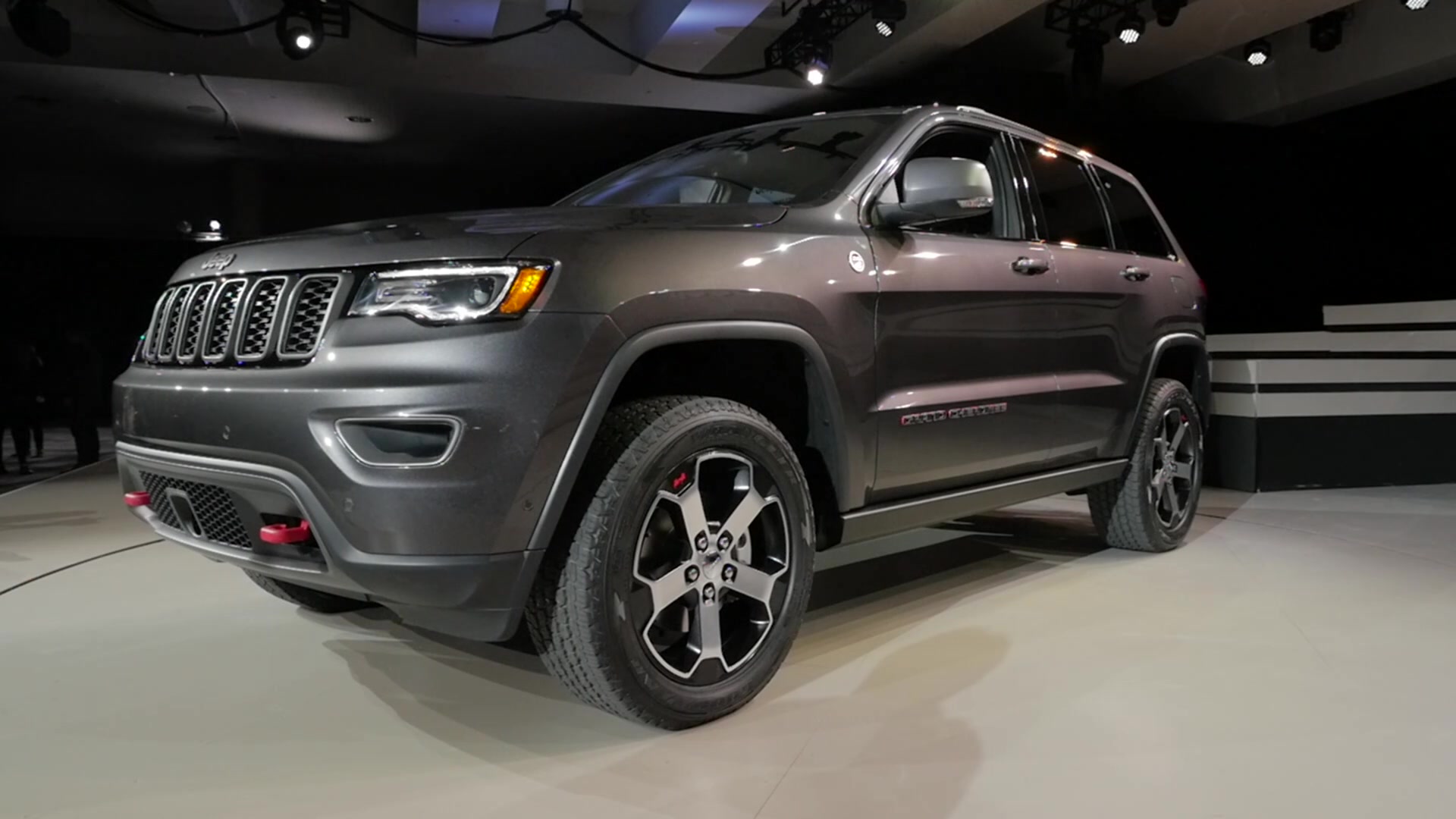