It would one-up Ford and GM’s 10-speed auto.

Joel Patel
In an effort to improve fuel economy, automakers are stuffing transmissions with as many gears as possible. General Motors fitted the Chevrolet Camaro ZL1 with a 10-speed automatic, while the 2017 Ford F-150 will have a variation of the same transmission. Last year, Ford filed a patent for an 11-speed automatic transmission, and now Honda is following suit with its own 11-speed gearbox that will use three – three! – clutches instead of just two.

Uncovered by AutoGuide, the patent describes a transmission with eleven gears that utilizes three clutches, with the third somehow reducing the drop in torque that occurs with a shift on a dual-clutch transmission. The result would be a two-fer of improved fuel economy and quicker gear changes. It's not clear how many shafts would be in the transmission – dual-clutches use a pair – or how exactly it is laid out.

As it's just in the patent stage, we don't know what type of vehicle would use the 11-speed transmission, or even if Honda will end up making it. Honda could place the high-tech gearbox into a small, fuel-efficient car like the Fit to further improve fuel efficiency or into a larger vehicle like the Pilot that desperately needs a fuel-efficiency boost. The transmission would also have applications in sporty models since it

The patent, which was published on May 27, is no longer available on the Japanese patent office's website. 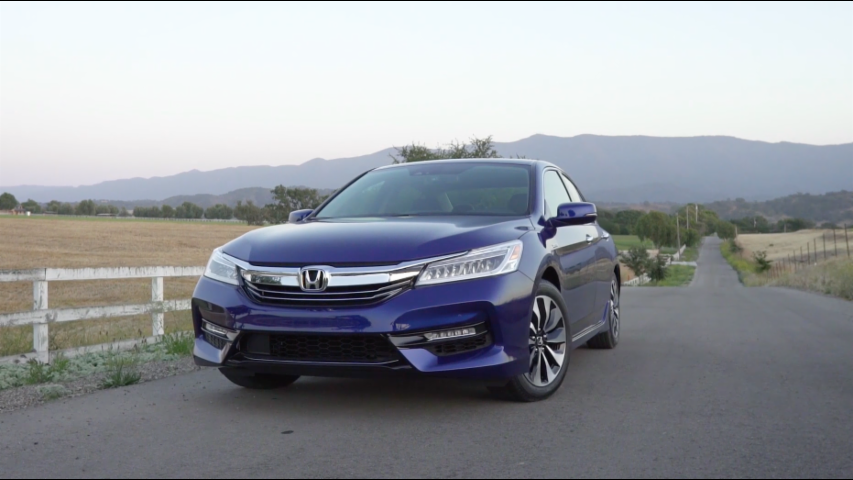