Ford is updating the 2017 F-150 with a new EcoBoost V6 engine and a landmark 10-speed automatic transmission. The powertrain arrives as an option this fall and will improve performance and efficiency, Ford says.

The EcoBoost V6 displaces 3.5 liters and follows the first-generation engine of the same size that launched in 2009. Power is expected to remain at 365 horsepower, but torque increases 30 pound-feet to 450 lb-ft for the basic 3.5-liter EcoBoost. A higher-output version of the engine, said to make at least 450 hp, will be used in the 2017 F-150 Raptor.

The new EcoBoost engine is about four pounds lighter than the outgoing unit. It has direct and port fuel injection, new cylinder heads, and a new valvetrain. The turbos are also new and increase boost from about 14.5 psi to 16 psi. 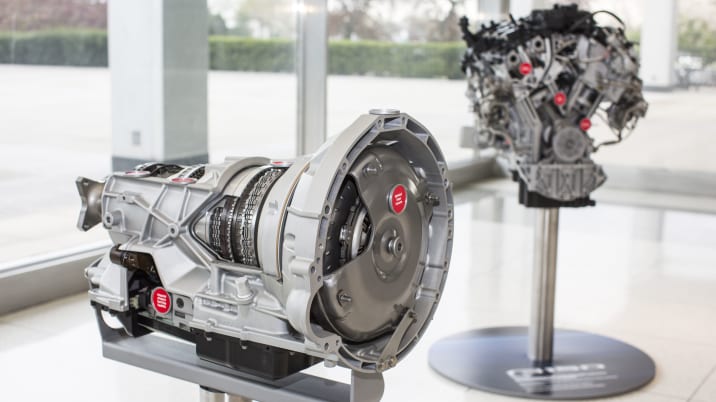 All EcoBoost 3.5-liter V6 F-150s will come with the 10-speed transmission. The smaller EcoBoost 2.7-liter engine and the V8 will offer different gearboxes. Ford is spending $1.545 billion to upgrade facilities in Michigan and Ohio to build the new powertrain combination. 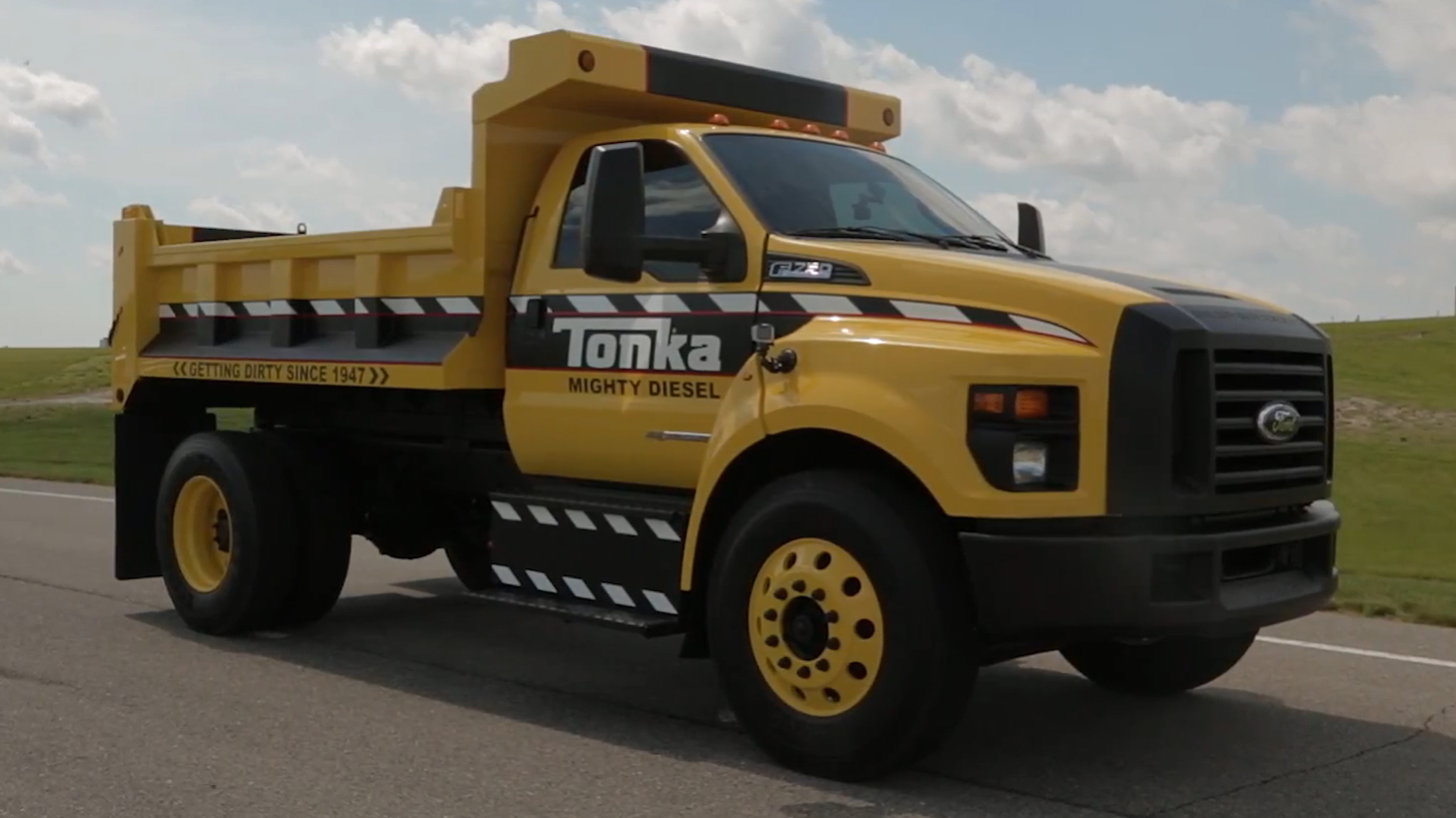