New battery could push range to 380 miles for Model S.

Joel Patel
After quietly killing off its 85-kWh battery, rumors about a 100-kWh battery from Tesla gained traction. The larger battery pack was first outed by a hacker that found a "P100D" badge in a Tesla Firmware update in March. While Tesla hasn't officially unveiled the battery, a recent report from the Dutch blog Kenteken reveals that the electric automaker is ready to fit a 100-kWh battery into the Tesla Model S and Model X.

Kenteken reports that RDW, the Dutch regulator and European authority that Tesla uses to approve its electric cars for use on European roads, approved the new 100-kWh battery pack. The Dutch blog found the reference to the larger, new battery pack while searching through RDW's open database. The find is similar to the situation earlier this year when the California Air Resources Board revealed the 75-kWh battery for the Model S.

CARB hasn't updated its website with the 100-kWh battery yet, but we spent some time scouring through RDW's data, despite it being in Dutch, and confirm that there is indeed a "100D" in the same slot as the Model S.

The larger battery pack is listed as having a range of roughly 380 miles on a single charge. The figure, though, is based on the New European Driving Cycle, which is much more optimistic than the EPA's rating. With a 100-kWh battery, Tesla should have an easy time eclipsing the 300-mile range on the Model S, which currently has a range of 294 miles for the 90D. Tesla may have a tougher time boosting the Model X's range – currently at 257 miles for the 90D – to get over the 300-mile mark as the vehicle is much larger than its sedan counterpart. 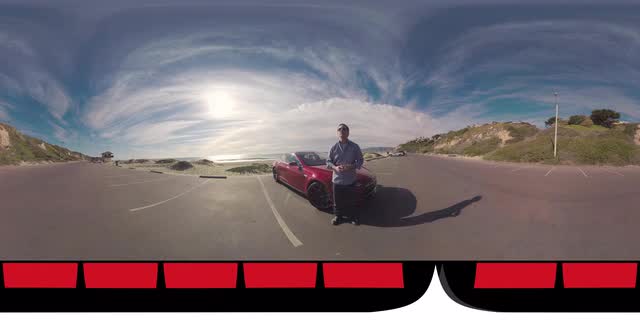