Erin Marquis
A family of three on vacation in San Diego led police on a high-speed chase over the weekend when they failed to stop for lights and sirens. The chase started Sunday night on Interstate 8 in Mission Valley, California when a San Diego patrol car attempted to stop a Honda CR-V. The vehicle stopped in the middle of the freeway for a moment and then started up again, leading police on a chase that lasted several mile. Eventually, the CR-V pulled off to the shoulder and police rushed the vehicle with guns drawn.

They weren't sure what to expect when the passenger stepped out, but they probably didn't bet on a confused Chinese woman and her equally confused and startled family. Police soon realized that the family was on vacation and didn't realize they needed to pull over for police. The family was let go with no citations, though the officers did give the little boy stickers and high fives.

This isn't the first time baffled tourists have accidentally ran from the law in the US. In 2014 a Japanese family became confused at a DUI checkpoint in Utah and had to be stopped with spike strips. It turned out in that case that the driver thought she had to get out of the cop's way rather than pull over. Before traveling and driving in a different country, it's a good idea to get a good grasp of the customs and laws of that nation. New Zealanders are so annoyed with tourists' driving that locals are snatching keys away from dangerous drivers. 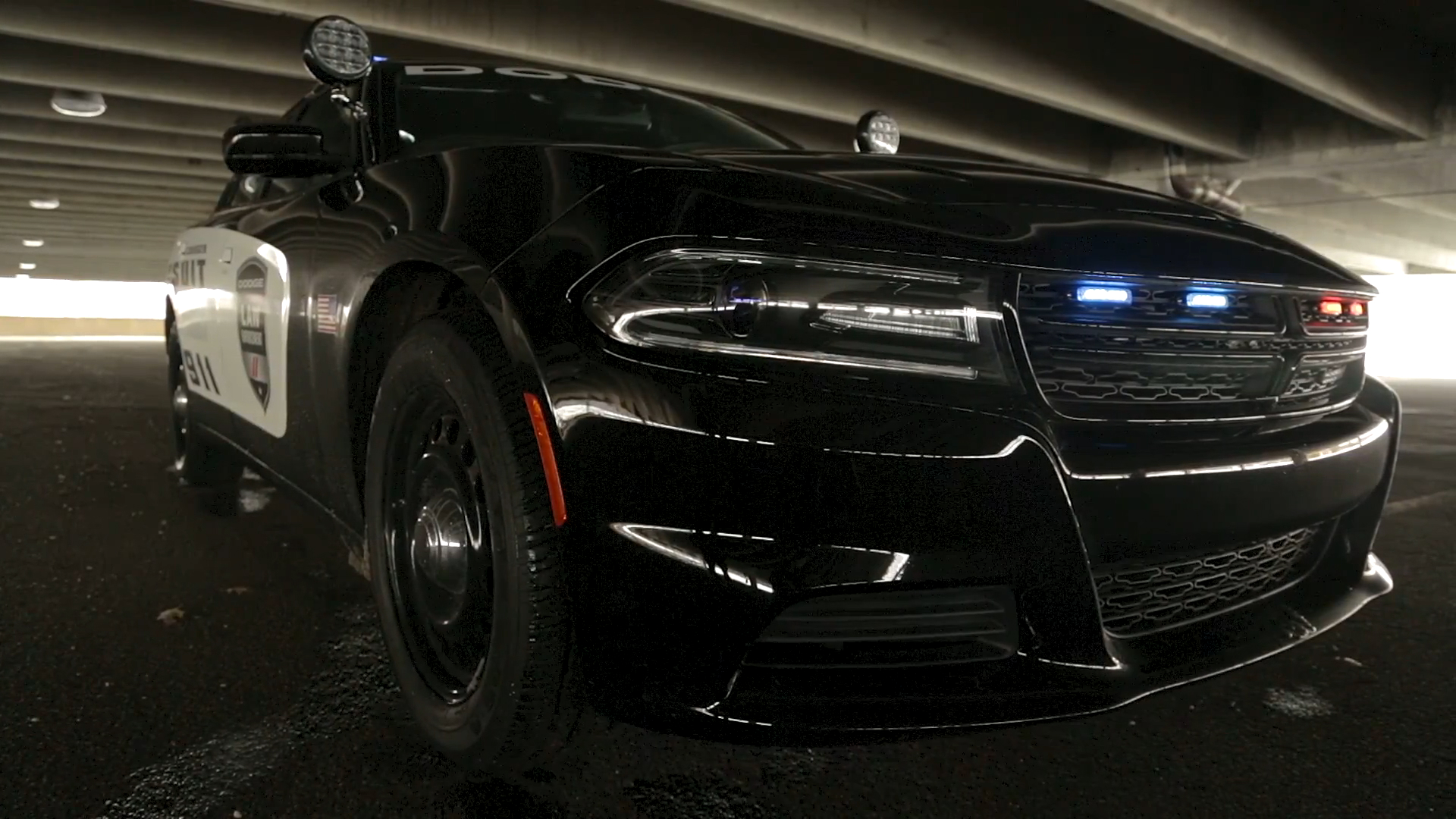