Joel Stocksdale
Although hydrogen fuel-cell vehicles have shown promise as an alternative fuel solution, infrastructure issues from production to storage have prevented them from becoming mainstream. This could change as Nissan moves forward with solid-oxide fuel-cell technology.

Today, Nissan revealed its first solid-oxide fuel-cell prototype vehicle in Brazil. The van has a 24 kwh battery and a hydrogen fuel cell, but you don't fill it up with hydrogen. Instead, the car uses ethanol, which goes through a reformer to produce hydrogen for the fuel cell. Nissan has been working on this technology for a while, and in reality, it's not particularly new. Some other manufacturers have even investigated it in the past. However, this van is one of the first examples of a fully functioning vehicle propelled by the technology. And, according to Nissan, the van boasts a range of about 600 kilometers.

The advantage of this technology is that a full hydrogen infrastructure isn't needed to get hydrogen fuel-cell vehicles on the road. Instead, these vehicles can refuel at any gas station that offers ethanol. In fact, it doesn't even have to be 100-percent ethanol. It can be an ethanol-water blend that Renault-Nissan CEO Carlos Ghosn said "is easier and safer to handle than most other fuels." The downside is that the reformers produce some CO2. The company says the CO2 produced is offset by the plants used for ethanol production (corn, soy, sugar cane). Of course, ethanol production comes with its own set of questionable green credentials, but it certainly makes hydrogen-powered vehicles more easily accessible.

Yukimasa Ban, general manager for advanced vehicle engineering at Nissan, says in the video above that the technology should be ready for vehicles around 2020. The company didn't say what vehicles would receive the technology or where they would be offered. That being said, both the US and Brazil would be strong contenders considering the countries' large ethanol infrastructures. 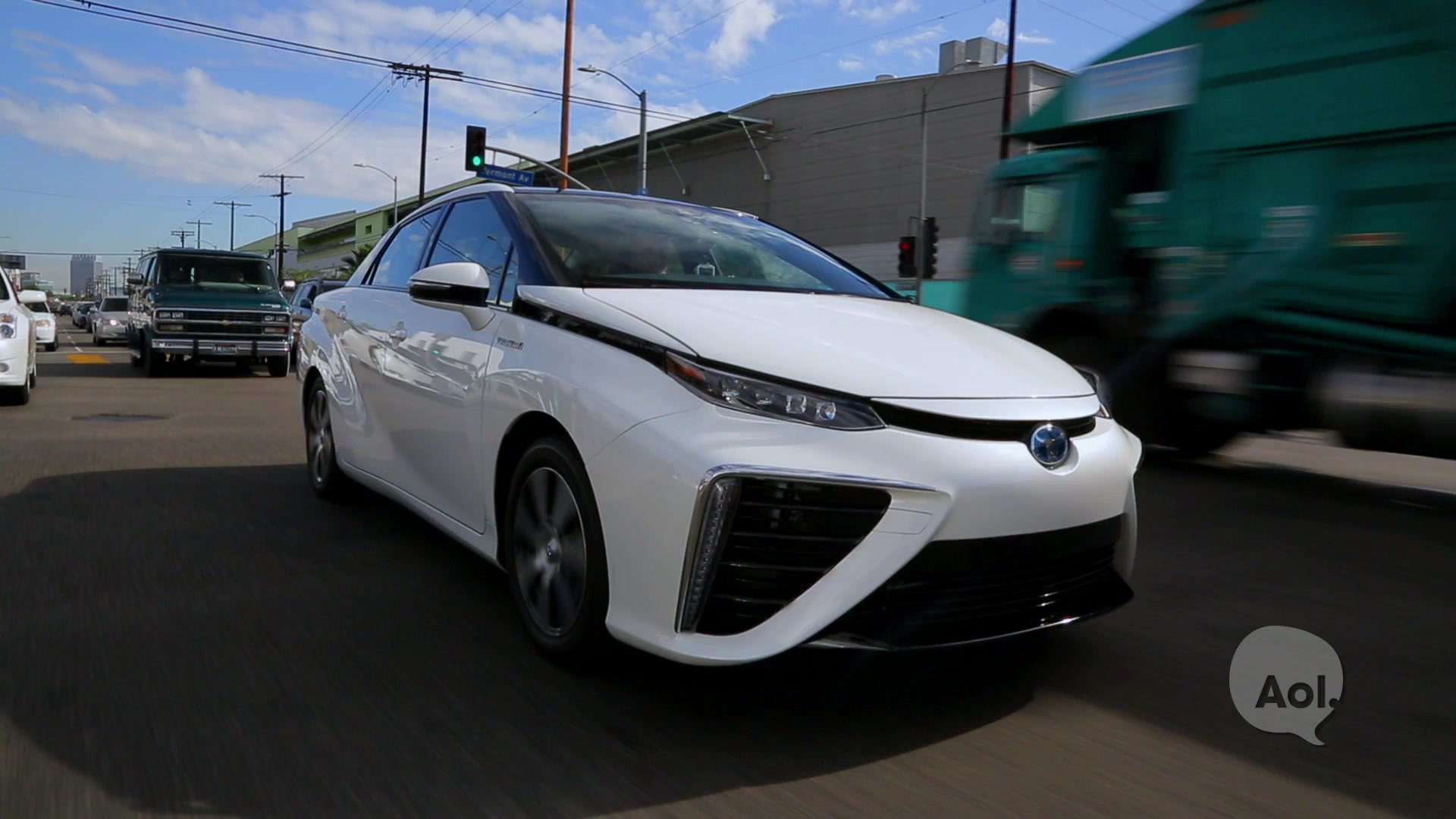