Brandon Turkus
Autocar has obtained what it claims is a leaked product roadmap showing Mercedes-Benz's short-term product plan. It includes a softtop AMG GT, a new E-Class Coupe, an E-Class "All Terrain" wagon, and a number of other interesting entries.

Mercedes' product offensive is already in progress, but Autocar's document shows a few things coming next year that haven't yet become official. Chief among those is the AMG GT C Roadster, a convertible Autocar thinks will be based on the new, 577-horsepower AMG GT R, although our bet is it will just be a variant of the base GT; it makes more sense that an R convertible would come later. The GT C Roadster will fill the SLS AMG Roadster's position as a range-topping sports car with a folding canvas roof. A facelifted AMG GT, which Autocar says is "erroneously referred to as the GT C Coupe," will follow it; again, we think Autocar is misreading the chart, and that the C name will be applied to the regular AMG GT after it gets a refresh. That would put the progression at AMG GT C, then GT S, then GT R. This squares with what we know about additional AMG GT variants.

Autocar also claims there's a snafu with what the chart calls out as a GLA Coupe. Their thinking is that this is just a facelifted GLA-Class, not a new body style. It seems sound, since it would be hard to hack much more out of the GLA's roofline to make it coupe-like, but we wouldn't put it past Mercedes, even if the result ends up looking more like a high-riding CLA.

On the E-Class front, the new Sedan and Wagon will be joined by a second-generation E-Class Coupe and a new E-Class "All Terrain" early next year. The latter is rumored to be a rival to the Europe-only Audi A6 Allroad, a sort of wagon-crossover mashup – think a little more ground clearance, some extra cladding, and something that looks like a skid plate up front. A cabriolet will join the E range later in 2017, after Mercedes introduces a refreshed S-Class.

Around the same time as Mercedes shows the second-gen E-Class Cabrio, it will introduce its first-ever pickup truck. There's no name for the truck mentioned in document, and rather worryingly, it's listed in the same row as some Chinese-market commercial vehicles. It's also worth mentioning the image of the truck isn't final, it's just the sketch the company released. And Smart? Mercedes is going to continue its electrification efforts for its city car band, offering EV versions of the Cabrio and ForFour.

One caveat here – it's not clear whether these are on-sale dates or introductions. The bulk of the new vehicles arrive in early 2017, which lines up with the timing of two of the biggest events on the automotive calendar, the Detroit and Geneva Motor Shows. That makes us think that these are debuts rather than on-sale times. If we're correct, that'd put the E-Class Coupe and Smart Cabrio EV in Detroit, and the E-Class All Terrain, GLA facelift, AMG GT C, and ForFour EV in Geneva. Mercedes could reserve the S-Class facelift for the 2017 Shanghai Motor Show, while the E-Class Cabriolet and pickup could debut next summer. The GT C Coupe would likely be a Frankfurt Motor Show debut. Admittedly, these are guesses, but based on this document, they're educated.

Autoblog has a call into Mercedes-Benz about the validity of the leaked document and will update this post if there is a response. 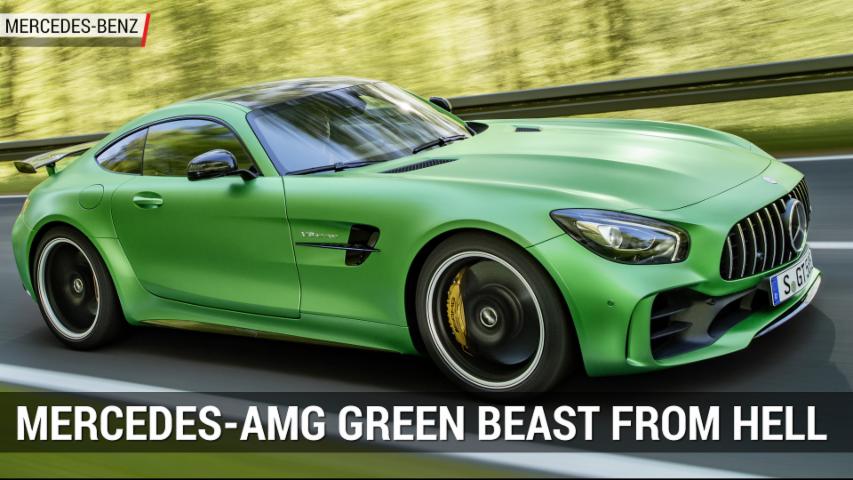