Hyundai takes first step with 110-mile-range Ioniq EV in the US this fall.

Hyundai will start selling a battery-electric version of its Ioniq in the US later this year, but the company is ready for much more. Hyundai is forecasting having an EV with a 250-mile single-charge range by the end of the decade. Hyundai executive Ahn Byung-ki told Automotive News that, while electric-vehicle technology development has been steady during the past six years, it will accelerate during the next two. Think of it as the "hockey stick" effect, but for South Korean automakers instead of Silicon Valley tech giants or Canadian hockey players.

The Ioniq, which will also get plug-in and hybrid variants, will have a single-charge range of 110 miles when the EV version arrives in November. After that, Hyundai and its Kia and Genesis sister companies may develop a 200-mile range EV for 2018, and then that 250-mile-range car for 2020. Byung-ki isn't concerned that the Ioniq will quickly be outdated because the longer-range vehicles will also be priced higher. The Hyundai executive also said the company had no plans to take on Tesla Motors in the luxury EV market.

The Ioniq EV was unveiled at the New York Auto Show this past March. A hybrid version of that sedan debuted in South Korea in January, while the EV went on sale in South Korea last month.

Overall, Hyundai, Kia, and Genesis are planning to introduce 10 hybrids, eight EVs, eight plug-in hybrids, and two hydrogen fuel-cell vehicles by the end of the decade. The Hyundai group's only electric vehicle currently sold in the US is the Kia Soul EV, which has a single-charge range of 93 miles as well as some dancing hamsters in its commercials. Neither the Tesla Model 3 nor the Chevrolet Bolt can make that second claim. 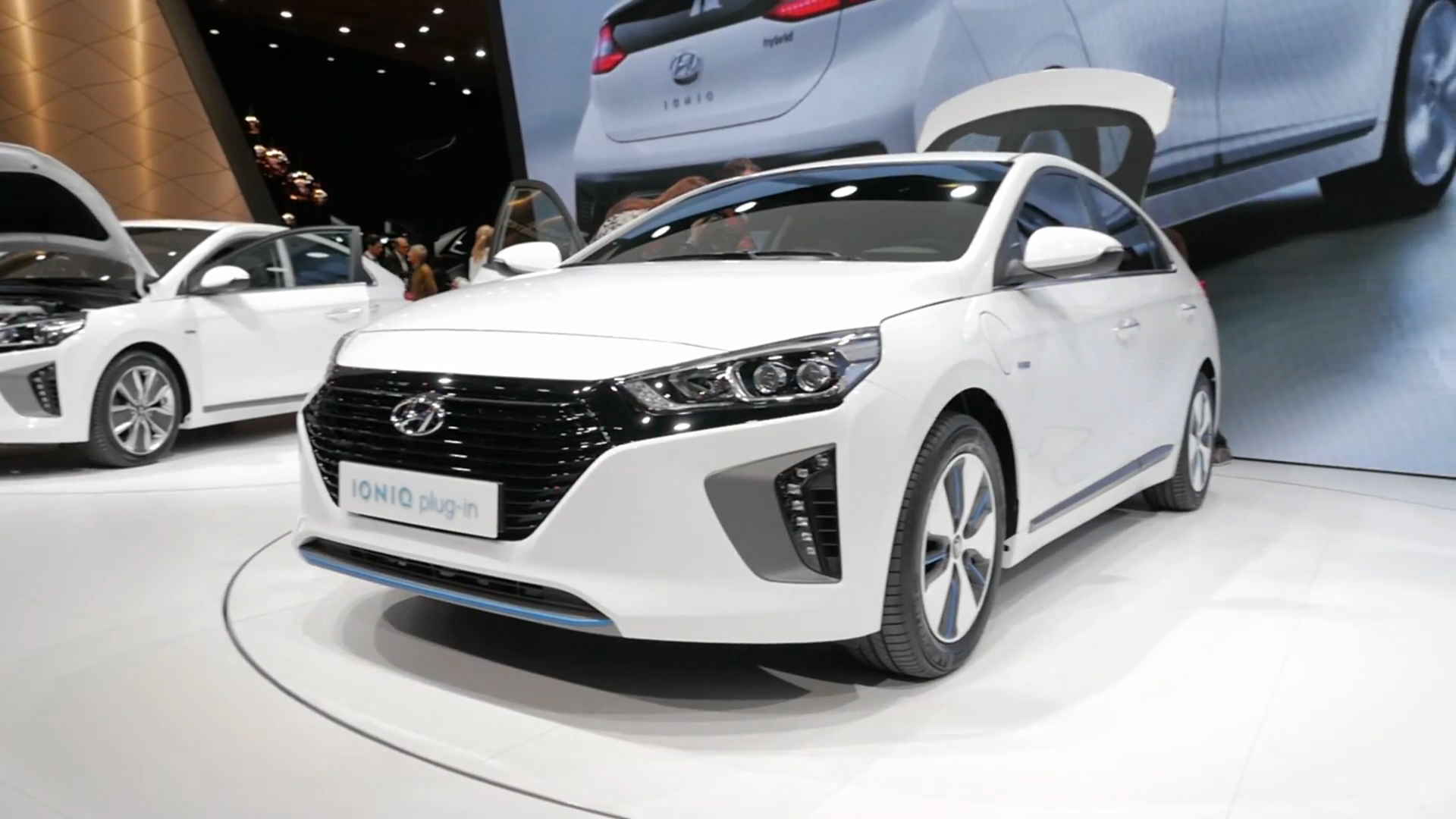