UPDATE: Story is updated with a response from the California Air Resources Board (CARB)

California could tighten its zero-emissions vehicle mandate to make it harder for automakers to earn zero-emissions credits by selling plug-in vehicles, according to Bloomberg News. Long a leader in enacting stricter emissions limits, California has seen so many EVs sold that there is now a glut of zero-emissions credits from companies like Tesla Motors. The companies that have collected the most feel like they'd be punished for doing what the state wanted. Honda executive Robert Bienenfeld tells Bloomberg that the idea of changing the state's zero-emissions mandate is "bizarre," while Tesla executive Diarmuid O'Connell calls it "extremely stupid."

Under the California zero-emissions mandate, which was first broached in 1990, 15.4 percent of new vehicles sold in the state must be zero-emissions by 2025. That said, some automakers may be able to apply for credits with as little as six percent of their California-sold vehicles being either electric vehicles or powered by a hydrogen fuel cell.

Still, the California Air Resources Board (CARB) may be responding to what's likely to be a surge in plug-in vehicles during the next few years. By 2018, 92 hybrid, plug-in hybrids and battery-electric models will be sold in California, up from the 58 today. Additionally, Tesla has taken 373,000 reservations for its $35,000 Model 3 and recently moved up its goal of producing 500,000 vehicles a year to 2018 from 2020. Tesla sold almost 51,000 vehicles worldwide last year and earned about $169 million in zero-emissions credits from California.

"It is too early to say what the Board will do regarding ZEV credits or any other element of the Zero Emission Vehicle Regulation as we are currently in the middle of finalizing the Technical Assessment Report in preparation for discussions with automakers, other stakeholders, and the public at large, under the auspices of the Mid-Term Review (MTR) of the adopted standards," CARB spokesman Stanley Young wrote in an e-mail to Autoblog on Thursday. "We need to complete that step before staff can make a recommendation for the Board's consideration later this year on any of the aspects of the review which includes GHG limits, the LEVIII PM limit, and the ZEV requirements."

US sales of hybrids, plug-in hybrids, battery electric vehicles, and hydrogen fuel-cell vehicles fell 11 percent last year to about 509,000 units. US regulators continue to tighten emissions and fuel-efficiency goals, mandating that automakers reach a fleet-wide fuel efficiency level of 54.5 miles per gallon (which is actually about 40 mpg in "real world" figures) by 2025 under the Corporate Average Fuel Economy (CAFE) initiative. 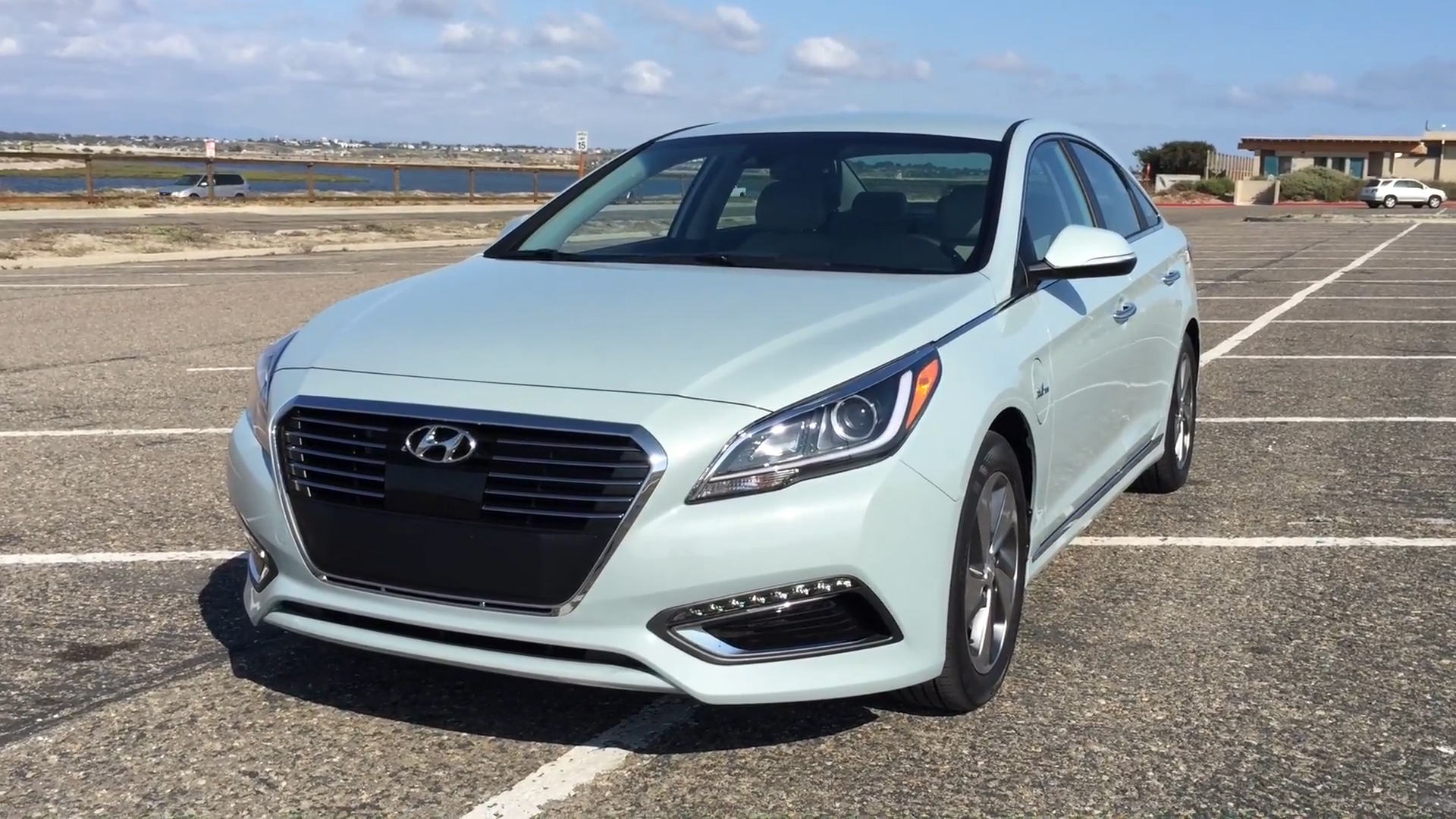