Sorry to crush your dreams of riches.

Sebastian Blanco
Volkswagen and the US EPA announced the terms of a $14.7-billion settlement this week. The deal encompasses almost a half-million diesel cars in the US that were sold between 2009 and 2015. While you haven't been able to buy a new affected VW TDI since a stop-sale went into affect after the cheat device scandal became public last September, there's nothing stopping people from selling used TDIs. Now that we know that affected TDI owners will get at least $5,100 (and up to $10,000) from VW on top of the car's NADA value before the scandal became public, is there a way to buy a used VW from some schmuck who doesn't know about the buyback plan and then get VW to buy the car back for more than you paid for it? Of course, you might, if you buy the diesel cheap enough, but it's probably not going to be easy.

As we noted in our VW settlement Q&A, there is a clause in the deal that covers just this sort of, um, entrepreneur. Anyone who is an "Eligible Owner" of an affected TDI can sell it back to VW through the settlement process, even if they bought it after the terms of the deal were made public. But, and this is the kicker, if you bought it after September 25, 2015 – the date the scandal became public – then you'll only get some portion of the $5,100-$10,000 that a "real" owner would get. The trouble is that we don't yet know what that portion will be. While the buyback amounts are out, the amount destined for late buyers will likely be released once VW's settlement website starts accepting claims on July 26. For now, the only [ See UPDATE below] official terms available for anyone thinking of buying a used TDI to sell back to VW is this part:

These tables [see here] assume that you owned your car when the emissions accusations became public on September 18, 2015, and that you still own it. If you no longer have your car or if you purchased it after September 18, 2015, then you will be offered a lesser amount, assuming you qualify for the settlement.

UPDATE: As our commenters pointed out, the terms for people who bought an affected TDI after September 18, 2015 have already been defined. They're on page 16 of document 1609 here. For late buyers, the minimum payout is $2,550. It could be higher, of course, because the actual value will be: "10% of the Vehicle Value + $1529 + a proportional share of any restitution not claimed by Eligible Sellers." So, as stated above, you'll need to find someone to sell you a TDI cheap and then make sure they didn't already claim the credits somehow. Dreams of getting the full buyback amount from VW remain dashed, though. Apologies. 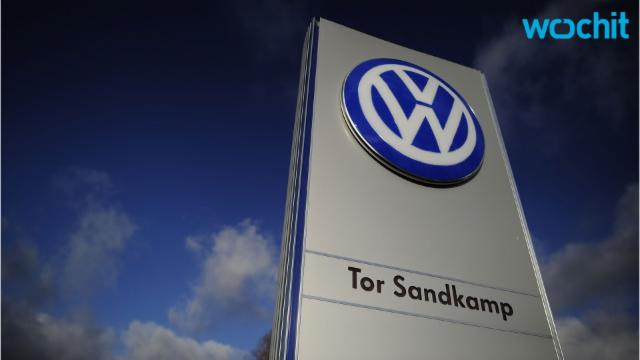