Jason Marker
Dubai is known for its extremely opulent rides. It makes sense, then, that a set of diamond encrusted, gold leafed tires, certified last month by Guinness World Records as the "world's most expensive tires", would be sold in the desert mega city.

According to Gulf News, Dubai's Z Tyre partnered with China's Sentury Tire to produce a one-of-a-kind set of performance tires to "Celebrate and recognize the true worth of its range of high performance tires". Starting with a set of four Z1 high performance tires, Z Tyre sent the rubber to Italy, where artisan jewelers studded them with specially chosen diamonds. The tires were then sent to Abu Dhabi, where they were covered in gold leaf by the same craftsmen involved in building of the new royal palace there. Once back in Dubai, the tires sold for $600,000 (2.2 million Dubai dirhams).

"We've always treasured the outstanding skills and dedication involved in developing our Z Tyre range so we thought what better way to celebrate this achievement than with a record-breaking special set of tires especially commissioned for a unique buyer," Harjeev Kandhari, CEO of Z Tyres, told Gulf News. Kandhari also stated that Z Tyres is donating the proceeds from the tire sale to charity.

"In keeping with the spirit of the holy month of Ramadan, Z Tyres will donate all profits from the $600,000 sale to the Zenises Foundation, which focuses on improving access to education across the world."

Dubai has a reputation for being the playground where the mega-wealthy run rampant in eye-wateringly expensive supercars. They race the cars on the miles of desert roadway that leads into Dubai. It's a good thing, then, that the Dubai police have their own supercars, like a Porsche 918 Spyder, Aston Martin One-77, and Bugatti Veyron, to catch up with scofflaws. This week, Dubai police seized 81 cars for illegal racing, and demanded thousands of dollars in fines before they would release the cars to their owners. Not that the offenders are required to return. As we've seen before, incredible supercars sometimes end up sitting abandoned and rotting away like so many hundred-dollar beaters. 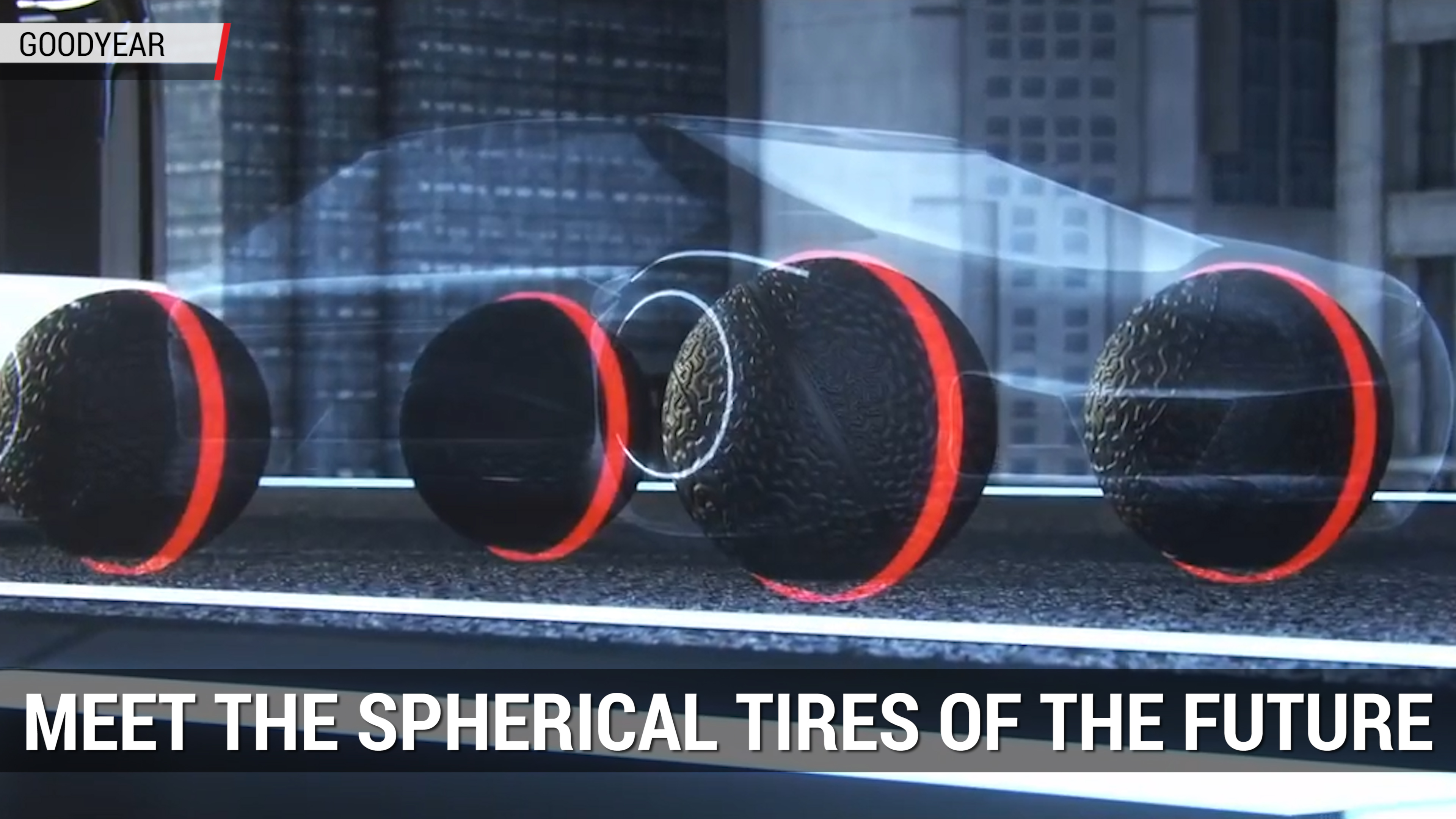