Our best look yet at VW’s Ford Explorer-fighter. This is the near-production version of what Volkswagen has been showing off as the CrossBlue and CrossCoupe GTE concepts on the auto show circuit. It's a three-row SUV that will be built in Chattanooga, TN, and will be an essential part of VW's scramble to overcome the TDI scandal and grab a piece of the profitable three-row crossover market.

Last time, we saw heavily camouflaged models from a distance. This time around, the camo is basically the same but the shots are more detailed. Among other things, we see the headlights much more clearly, and they look very similar to the CrossBlue units.

We expect this SUV to show up with a V6, probably the 3.6-liter unit from the current Passat, but a 2.0-liter turbo gas engine and a hybrid model are also likely. Front- and all-wheel drive versions are expected. Want a diesel? It's probably not coming, given the state of things in the US regarding all things diesel right now.

Though we're also expecting a three-row version of the refreshed Tiguan to come to the US in 2017, the model in these shots will sit at the top of the VW SUV heap. Size-wise, it'll be similar to the Honda Pilot, Ford Explorer, and Toyota Highlander. Whatever VW officially names this SUV, it should go on sale early next year. 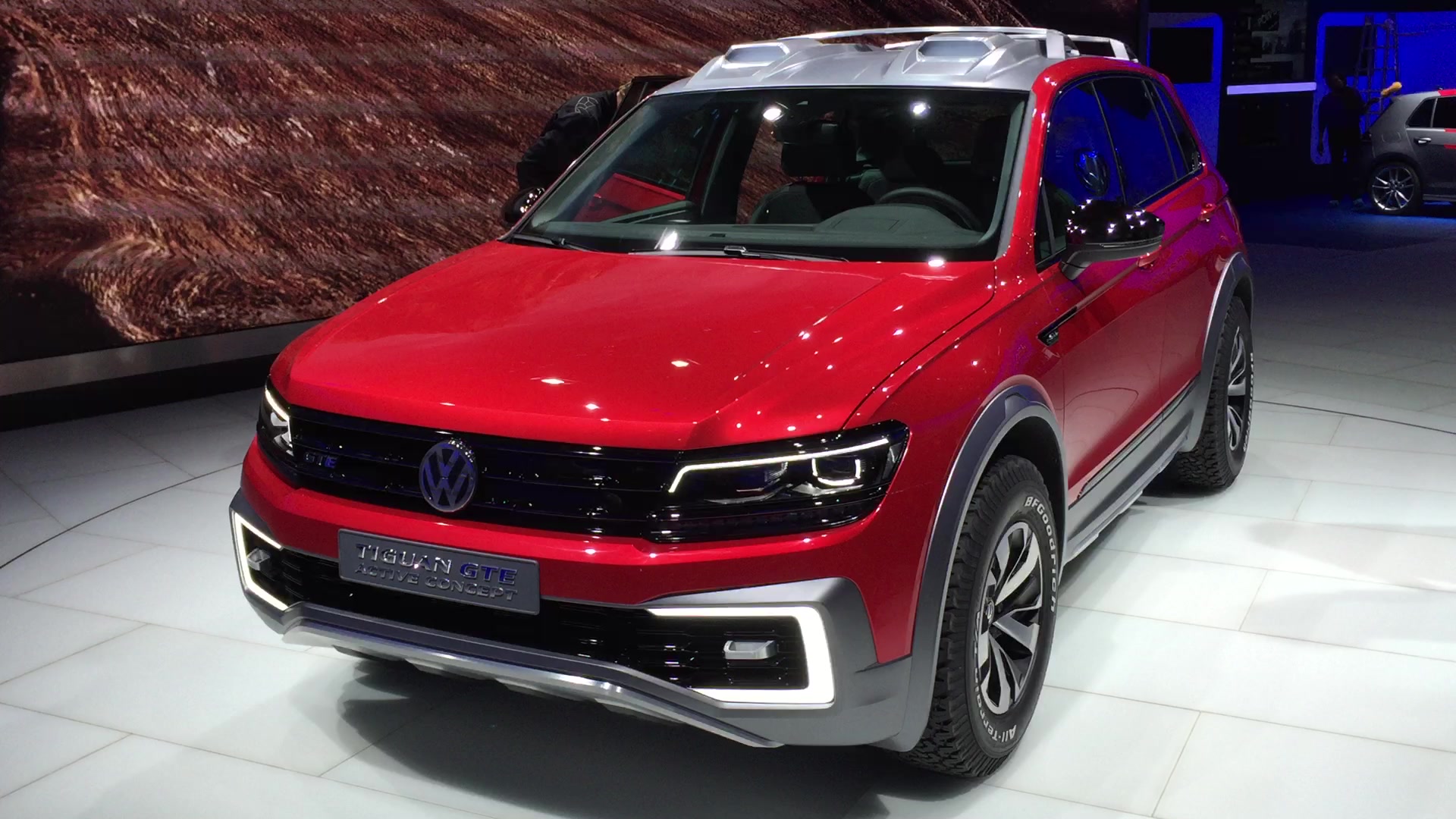