Volkswagen's long-awaited three-row sport-utility vehicle is set to go on sale in spring 2017, and today we're getting a preview of the boxy Ford Explorer-fighter in Arizona.

The SUV will be built at VW's factory in Chattanooga, TN. It will be based on the long version of the company's widely used MQB platform with looks derived from the 2013 CrossBlue concept and the 2015 Cross Coupe GTE. Expect the three-row SUV to offer a four- or six-cylinder engine and front- or all-wheel drive.

VW has not confirmed the name of the production model, and it could be either a 2017 or 2018 model. The vehicle is one of the most critical launches for Volkswagen as it attempts to capitalize on low fuel prices and strong consumer demand for crossovers. It will compete against models like the Chevy Traverse, Toyota Highlander, and others.

VW will also add a three-row version of the Tiguan when the new generation of that crossover launches later in 2017. The Puebla, Mexico,-built Tiguan will slot below the Chattanooga-based SUV in VW's lineup. 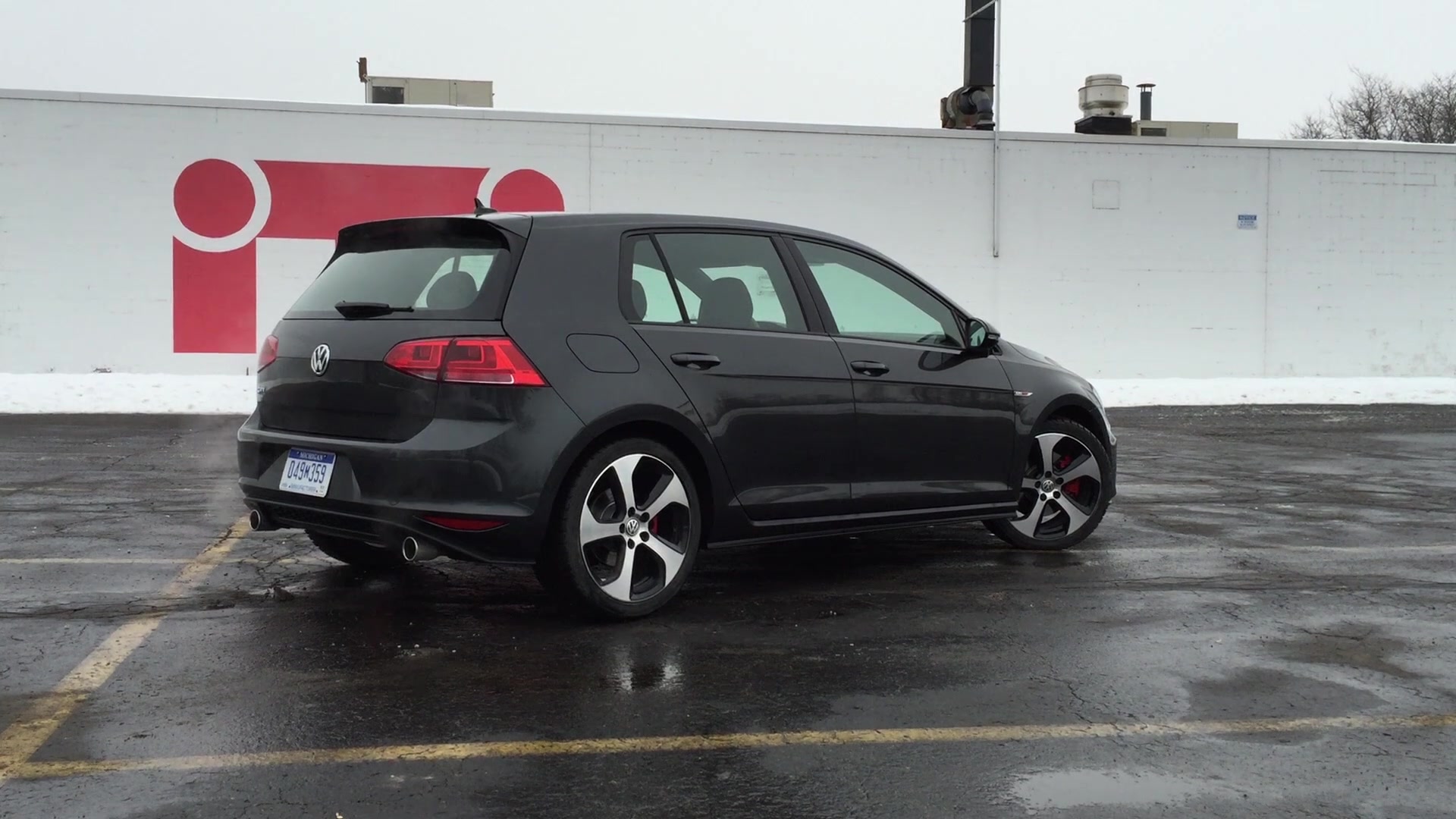