Citroen has donated six E-Meharis to help the island achieve its green goals.

John Beltz Snyder
In the Mediterranean Sea is a small Spanish island called Formentera. At 12 miles long, Formentera is home to some 12,000 people. Depending on the time of year, however, up to 15,000 cars make their way onto the tiny island at a single time. For the inhabitants, peak tourism season means more air pollution, more congestion, and more noise from the abundance of vehicles. And while it's not unusual to see cars arrive in droves by ferry, it is the delivery of just a half-dozen vehicles that marks the first step in what could be a important change in the way of life on Formentera.

Citroën has donated six E-Mehari EVs to hoteliers on the island, with the hopes it will help Formentera head down the path to its stated goal of banning all fossil fuel-burning cars, allowing only zero-emission vehicles to operate on its roads.

Tourism minister Alejandra Ferrer says that the idea of going EV-only is an idea that's been kicked around on the island in conversations including residents and tourism organizations alike."Formentera is working to maintain its characteristic landscape and peacefulness," she says. While no official date has been set for cars to go emissions free, the pilot program with Citroën could the beginning of what many hope will be a significant shift in the island's automotive landscape.

The local government is already encouraging hotels to rent out electric cars to guests, and some 200 businesses have taken advantage of tax breaks to install EV chargers on their properties. Also, Citroën is offering to provide hotels and car rental companies a discount on purchases of E-Meharis (though it's unclear if it will lease out the batteries as it does in France). To the island's advantage, its diminutive size means that range limitations of battery electric vehicles aren't much of a concern. With 124 miles of driving range, the E-Mehari can drive from one end of Formentera to the other and back five times between charges.

The plastic-bodied E-Mehari is a bit of an oddity, to be sure. Formentera, though, is almost the perfect locale for the topless, beach-focused EV. It recently went on sale in France, where it is being billed as a fun cruiser in which beachgoers can quietly soak up some rays with the wind in their hair. Additionally, Formentera is home to nearly 150 examples of the original Mehari, the Citroën 2CV variant that served as the progenitor to the electric version. If people are going to give up their beloved ICE Meharis, replacing it with the car's cleaner spiritual successor could be the way to go. 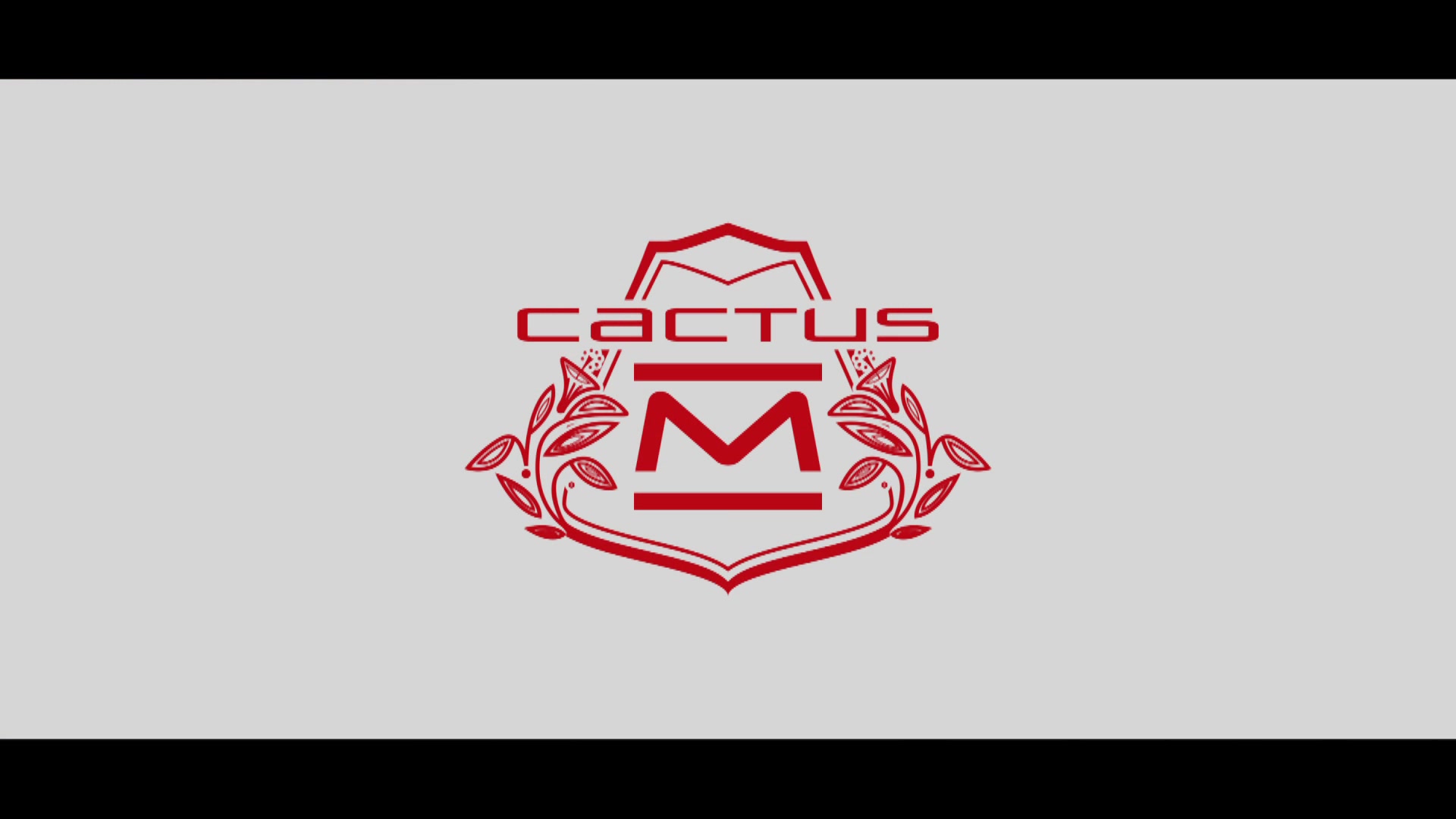