For Nissan, "20 percent by '20" has a nice ring to it. The Japanese automaker says as much as a fifth of its light-duty vehicle sales in Europe may be all-electric, Hybrid Cars says, citing Nissan Europe EV division chief Gareth Dunsmore. Recent sales trends in the US don't portend to such a forecast, but the company has a few years to straighten things out.

Electric vehicles such as the Leaf and e-NV200 currently account for six percent of Nissan's European sales, and Dunsmore pointed to the EV-friendly confines of Norway as an example of how plug-in vehicle adoption can spike with the right incentives. Stricter greenhouse-gas emissions targets and longer single-charge range slated for the end of the decade may also help convince buyers to ditch their gas- or diesel-powered cars and go electric.

Electric vehicles are already getting a push in at least one European nation. In France, labor protests have tied up the country's fuel supply, causing gas stations throughout the country to shut down. As a result, Renault is making a big, opportunistic marketing push for its all-electric Zoe, while Citroen, Kia, and Volvo are also getting the names of their electric models out there.

Of course, France isn't Norway, and neither is the US, where sales trends for the Leaf don't suggest that a spike in Nissan's EV sales will happen anytime soon unless the model receives a significant update. Through May, Nissan Leaf sales have fallen 39 percent this year to about 4,700 units. For May alone, sales plunged 53 percent from 2015 to just 979 vehicles. And as of late March, the Nissan Leaf's European sales had dropped about 48 percent from a year earlier, according to the European Alternative Fuels Observatory (EAFO) website. 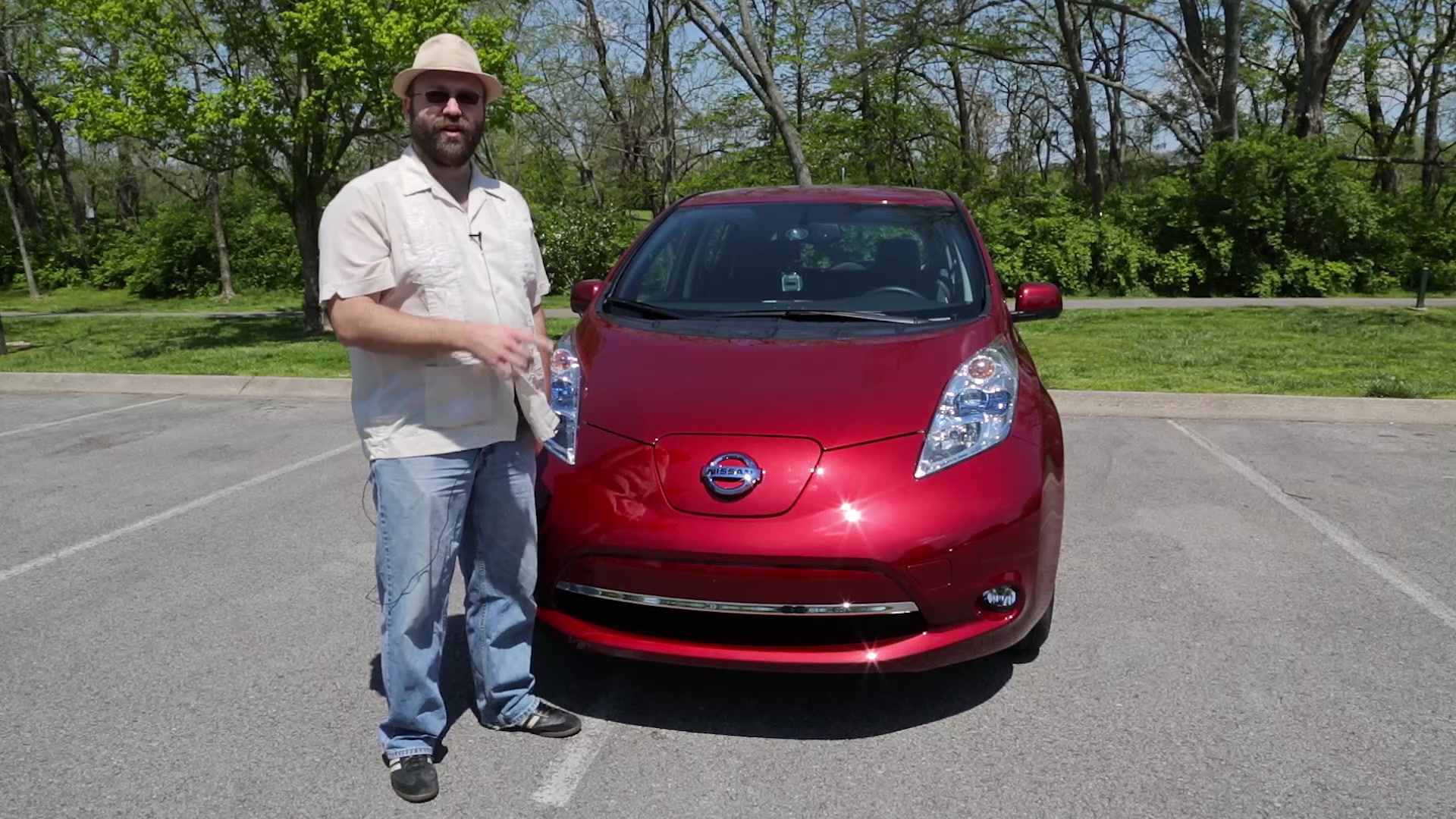