There were no surprises in the old sales rivalry last month.

Sebastian Blanco
2016 is shaping up to be the year where the Chevy Volt just simply dominated the Nissan Leaf. Regular readers will know why this is, of course. The Volt got a tremendous upgrade late last year, while the Nissan Leaf you can buy today is pretty much the same (on the outside, at least) as the one you could get when it first came on the scene in 2010. Even though we know the reasons why, it's still impressive to see the Volt continue to stomp on its old-school plug-in competition.

Let's go to the tape.

Chevy sold 1,901 Volts last month, an increase of 17.5 percent to the 1,618 Volts sold in May last year. Through the end of May, Chevy has sold 7,871 Volts, a whopping 79 percent more than the 4,397 it sold in the same time period of 2015. The almost 8,000 Volts sold so far this year certainly trump the nearly 5,000 pure electric EVs that Nissan has moved. Once the all-electric Chevy Bolt arrives (it goes into production in October), we wonder just how Nissan will respond with its aging EV. 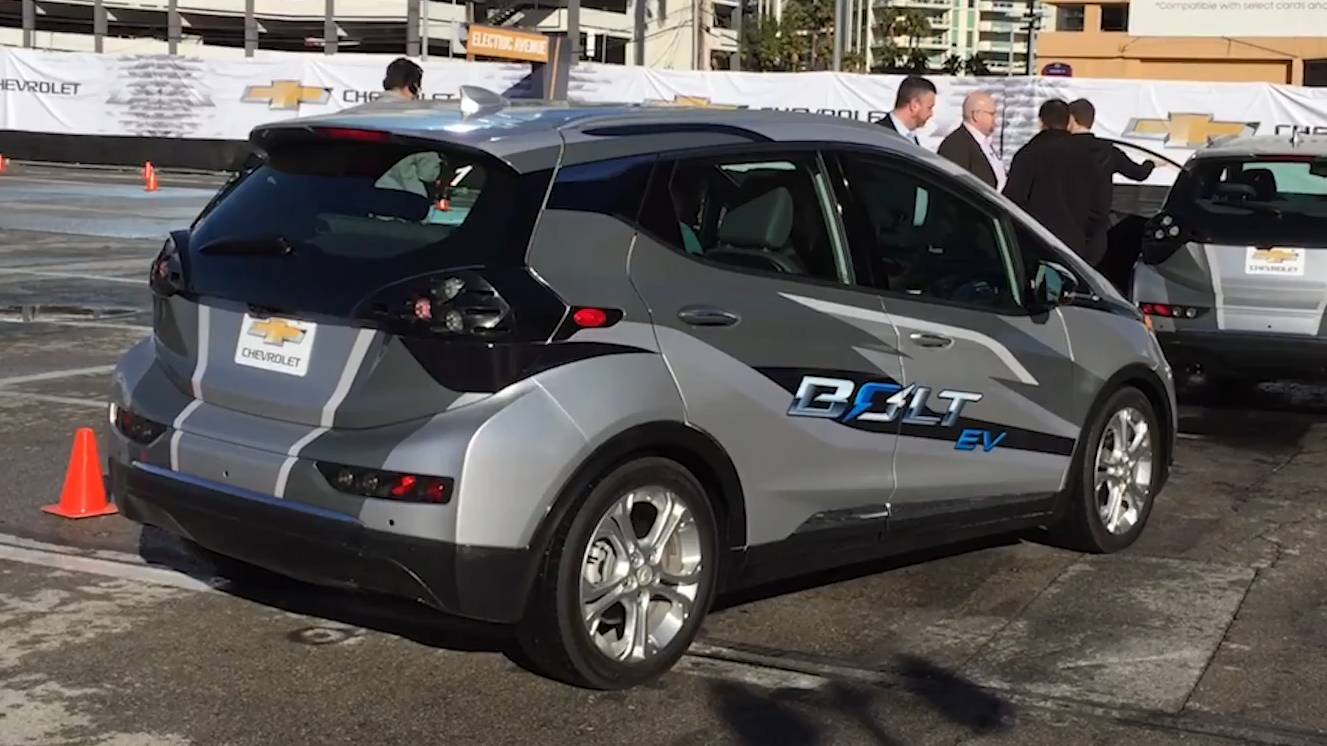