The Basics: Fiat Chrysler Automobiles has issued two recall. The first is for 392,464 Jeep Wranglers in the US from the 2007-2010 model years for the steering wheel airbags. The second covers 39,217 examples of the naturally aspirated 2012-2016 Fiat 500 in connection with the clutch release mechanism.

The Problem: In the Wranglers' steering wheel, excessive accumulation of dust and dirt from open-air driving off-road could compromise the clockspring in the steering-wheel assembly and prevent the airbag from deploying in the event of a crash. In the case of the Fiats, the clutch travel in a small percentage of vehicles equipped with manual transmissions "may exceed design parameters" and eventually damage components.

Injuries/Deaths: No injuries or accidents been reported to result from either issue.

The fix: Dealers will install new back covers and column shrouds in the Jeeps and upgrade the clutch release systems in the 500s.

If you own one: Expect to hear from the manufacturer to arrange service. In the case of the Fiat recall particularly, FCA "urges customers to heed the instructions on their recall notices." 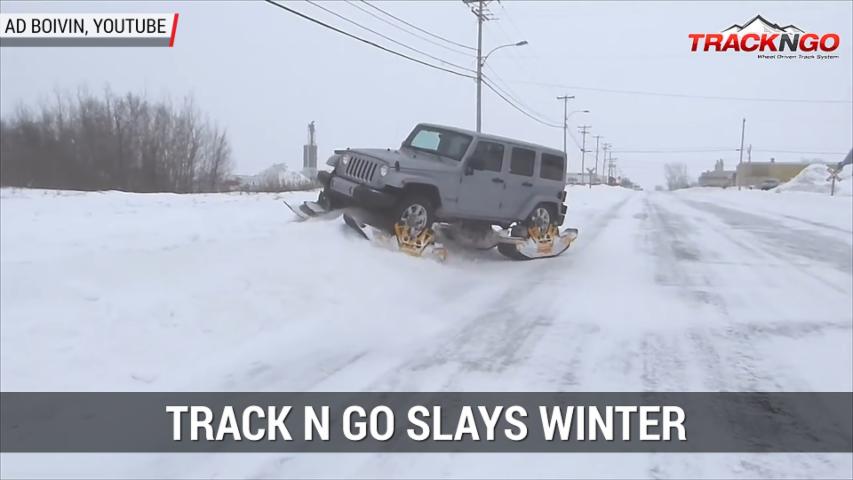 Located in a vehicle's steering wheel, a clockspring forms part of the circuit that helps control airbag function. An investigation by FCA US determined excessive exposure to dust and dirt – consistent with extensive off-road driving or driving with a vehicle's top and/or doors removed – may compromise the clockspring and eventually prevent driver-side airbag deployment in a crash.

If this condition is present, the airbag warning-lamp will be illuminated. If such an event occurs, customers are advised to contact their dealers.

The Company is unaware any potentially related injuries or accidents.

Affected by this campaign are model-year 2007-2010 Jeep Wrangler SUVs. An additional 7,435 model-year 2011-2016 vehicles equipped with right-hand drive for special duty also are affected in the U.S.

Vehicles affected outside the U.S. comprise an estimated 35,412 in Canada; 8,529 in Mexico and 62,580 outside the NAFTA region. Customers will be advised when they may schedule service, which includes installation of a new steering-wheel back cover and a steering-column shroud.

Statement: Clutch Function
May 18, 2016 , Auburn Hills, Mich. - FCA US LLC is voluntarily recalling an estimated 39,217 cars in the U.S. to upgrade their clutch release systems.

An FCA US investigation determined certain vehicles equipped with manual transmissions are subject to clutch travel that may exceed design parameters. Over time, this may cause component damage capable of restricting gear shifts and propulsion.

The Company is unaware of any related injuries or accidents. The investigation discovered a small number of cases involving damage, accounting for 0.01% of the entire vehicle population affected by this recall.

The campaign is limited to certain model-year 2012-2016 Fiat 500 mini-compact cars. Vehicles equipped with turbocharged engines are not affected.

Customers will be advised when they may schedule service. FCA US urges customers to heed the instructions on their recall notices.