Toyota Supra and BMW Z5 coming in 2018 from Austria

A German automaker and a Japanese one get together to jointly develop a new sports car. So where do they build it? In Austria, of course! This according to a newspaper based in Graz, where contract manufacturer Magna Steyr is also based.

BMW and Toyota have reportedly been working on a joint sports car program for a while. Toyota's version is expected to revive the Supra name and spirit, while BMW's is to replace the aging Z4 roadster and potentially wear a Z5 badge. Details are still up in the air – or on tight lockdown – but we can expect both to feature six cylinders mounted up front, driving the rear wheels through a proper manual transmission. Now Kleine Zeitung reports that both versions will be built on their behalf by Magna Steyr, and that they'll launch in 2018.

The contract manufacturer already builds the Mini Countryman and Paceman for the BMW Group, but the Paceman is being discontinued, and the next-generation Countryman is slated to be moved in-house – following the lead of the Porsche Boxster/ Cayman and Aston Martin Rapide. Though the Graz facility still builds the Mercedes G-Class and is soon slated to begin manufacturing for Jaguar Land Rover, the Mini crossovers' departure leaves Steyr with leftover capacity. BMW intends to fill some of that with assembly of the 5 Series sedan, but the joint sports car project ought to fill in the rest.

This would mark the first time that Magna Steyr would build a car for Toyota – or any Asian manufacturer for that matter, after a previous contract with Infiniti fell through. It wouldn't be the first time the two have collaborated, though: the Kleine Zeitung report indicates that the FT86 Open concept (in the gallery below) was built by the Austrian workshop, which has expertise in crafting convertibles as well.

Steyr has done the roof assemblies for the Mercedes SLK and Opel Astra TwinTop, as well as complete production of the Porsche Boxster and Saab 9-3 Convertible, to name just a few. Expect BMW's version to offer some sort of folding roof mechanism, but it's too early to speculate on the prospect of a convertible Supra. 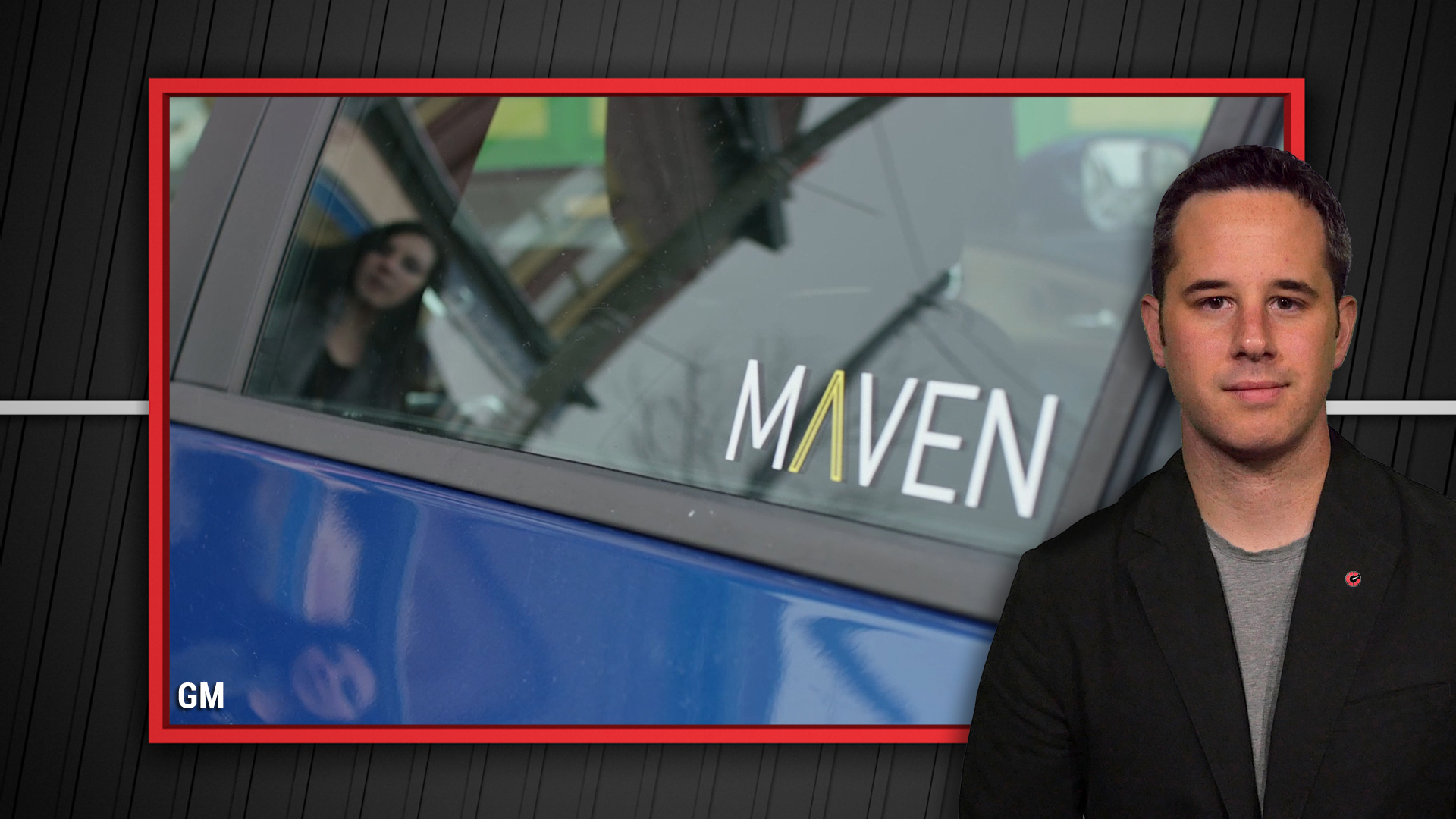