Open data policies in government don't just exist for the sake of convenience – sometimes, they can reveal serious structural problems. I Quant NY's Ben Wellington took advantage of both New York City's open data and Google Maps to determine that the NYPD was issuing thousands of tickets on streets where parking is legal.

While you're allowed to park next to a pedestrian ramp as long as there's no crosswalk, the police issued five or more tickets in 1,966 of these spots over the past 2.5 years. That's over $1.7 million per year in fines against people who were obeying the law.

The good news? The open data really did lead to change. Wellington's discoveries prompted the NYPD to investigate its practices, and it learned that only traffic agents got full training on the pedestrian ramp rule. Patrol officers didn't -- and to no one's surprise, they were the ones writing most of the bad tickets. The force is now making sure that all officers understand the parking law, and it's implementing a digital tracking system to catch these problems before they get out of hand. There's no guarantee that other cities will be quite so willing to expose their inner workings, but this kind of data-driven progress suggests that they should. 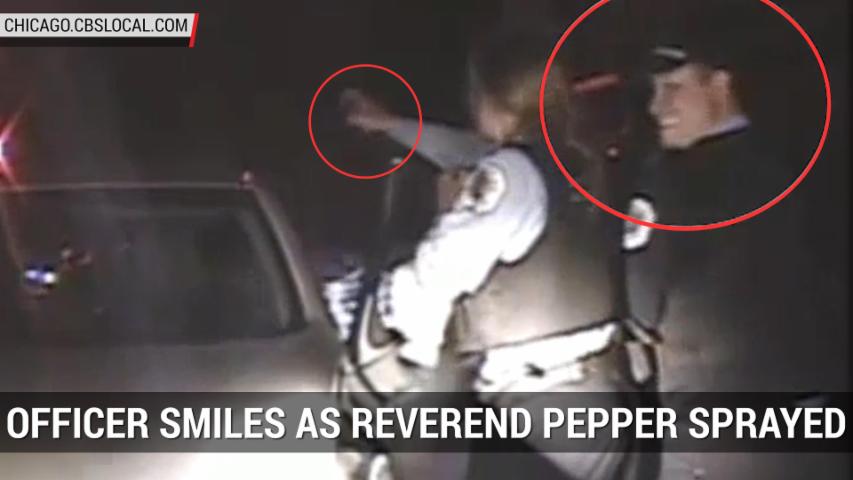 This article by Jon Fingas originally ran on Engadget, the definitive guide to this connected life.